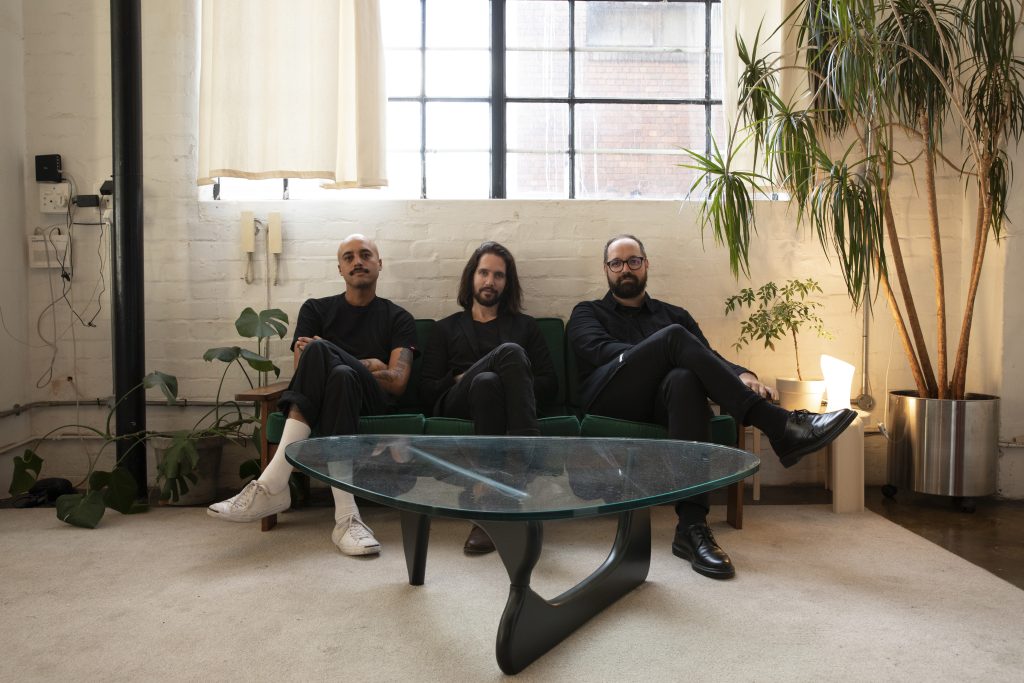 Following the end of Wildernessking’s career, Keenan Oakes had to continue making music, despite the difficulties of playing in a metal band in Cape Town, South Africa. Regardless, Oakes joined forces with Crow Black Sky’s Gideon Lamprecht in 2018 to create the musical entity known as Constellatia. Taken from the word ‘constellation’, Constellatia refers to the nature of existence and the natural world, the cosmos, and extracting meaning and happiness from it all. The band’s somber take on progressive black metal encapsulates inherently human subjects; a distillation of life’s meander, sadness and tribulations.
Inspired by artists such as Opeth, Mastodon, The Cure, Primordial, Neurosis, Wolves in the Throne Room, Pink Floyd, Beach House, Agalloch, Emperor and Cult of Luna, Constellatia imbue their stark musical landscape with ferocity and reverie. Following the release of their debut record via Isolation Records in 2019, The Language of Limbs, Constellatia was very quick to garner the attention of listeners around the world, leading to their acknowledgement and subsequent signing to the large, independent record label, Season of Mist. While The Language of Limbs sounds bleak and tends to instill a sense of longing within the listener, it too sparks an idyllic feeling of catharsis with the mesmerizing atmospheric soundscapes and subtle intoxicating harmonies.
Now with Season of Mist’s support moving forward with their sophomore record, Constellatia have the footing and foundation to fully expand on their musical endeavours. The new album which is set to release on November the 11th 2022, shows Constellatia continuing to evolve on their already mature sound, creating these larger-than-life romantic compositions that express the emotional spectrum of simply being; an amorphous progressive metal experience enriched with lavish ambiance and ripe with spirit, unique to them alone.
From the very start, the goal with Constellatia was to create emotionally dense and textured metal that is both transcendent and incredibly human. With the release of their upcoming record later this year, Constellatia will reveal just how much more dynamic and vulnerable their music has become. It may seem that the band is now hitting their stride, but they have only just begun. Plans are being made to tour the many corners of the world in support of their new album and subsequent releases.

To love
The wheels of this great turning
Dispel the grey aura you’ve known
Deepen the joy, stars aglow 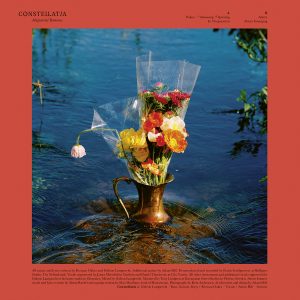 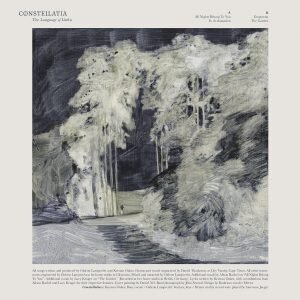 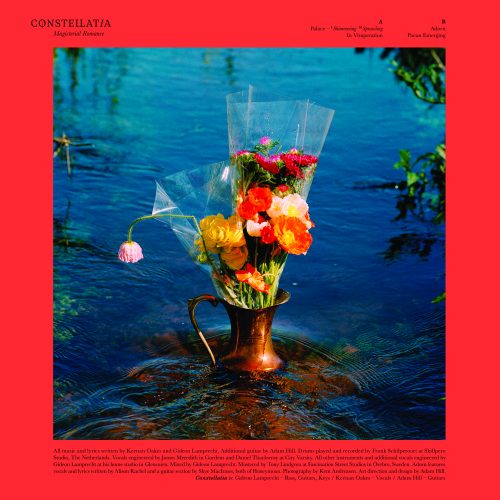 South African post metal band CONSTELLATIA are announcing the release of their new album ‘Magisterial Romance’! With this release CONSTELLATIA have gifted everyone with an official music video from “Adorn”, which can now be viewed via the official Season Of Mist channel HERE. “Adorn” is the first track to be displayed from the album ‘Magisterial Romance’ which will be released on November 11, 2022. The album can be pre-saved on all streaming services HERE. 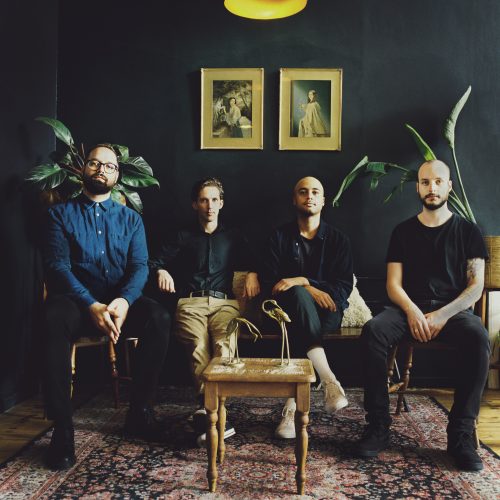 South African post metal band CONSTELLATIA are releasing their official music video from “Empyrean” which can now be viewed via the official Season Of Mist channel HERE. “Empyrean” is taken from the full-album ‘The Language of Limbs’ which was released via Season of Mist on the 19th of June 2020. 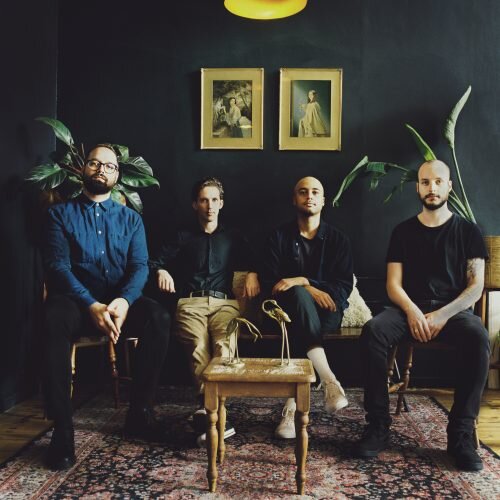 Have you ever wondered what “The Garden” would look like if you were to visualize it? Be ready to be mesmerized. South African post metal band CONSTELLATIA are releasing their official music video from “The Garden” which can now be viewed via the official Season Of Mist channel HERE.

Season of Mist are pleased to announce the signing of South African post metal band CONSTELLATIA. The band’s debut album ‘The Language of Limbs’ will be re-released on physical formats later in 2020. 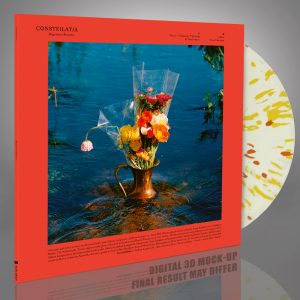 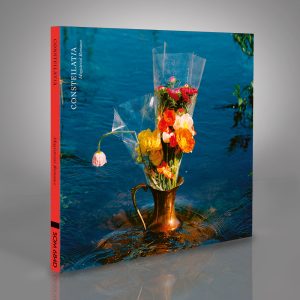 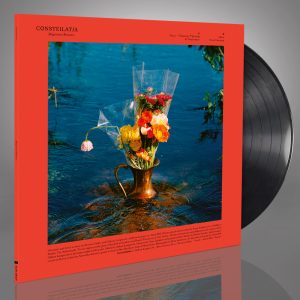 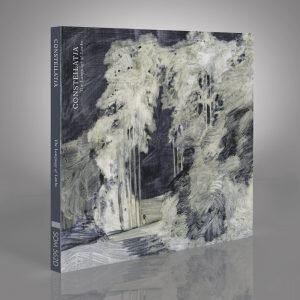 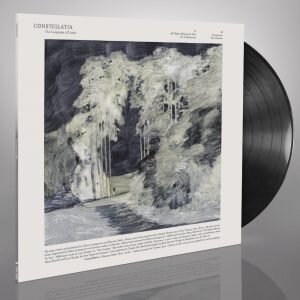 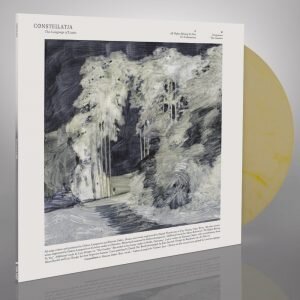 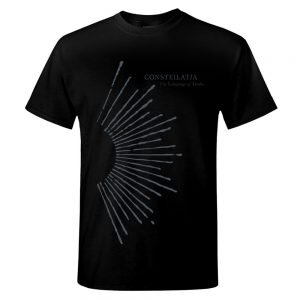