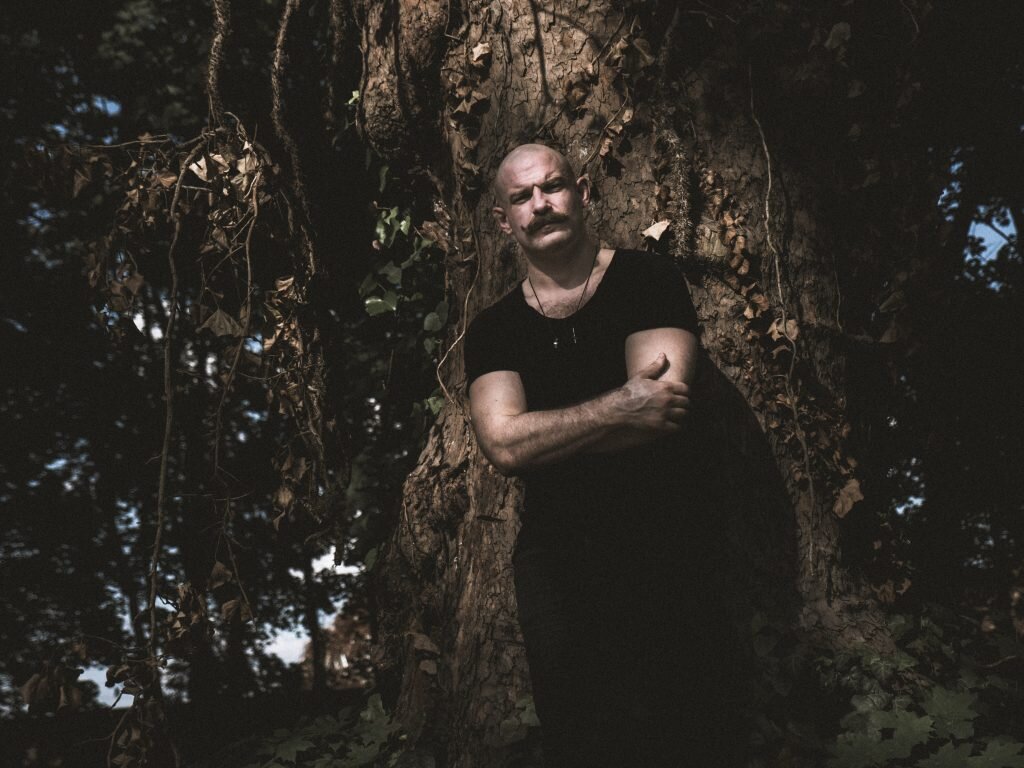 Be it the folk of the Appalachians, the tales of Hungarian and Transylvanian traditionals, THE DEVIL’S TRADE fuses his past of metal and his roots laying deep in the folk songs of his immediate surroundings.

Very much like how the Iron Peak, a mountaintop both metaphorical and literal is calling for Makó, he is calling for you to share his rituals of loves and hopes lost and found along the pilgrimage of his. It is after all, the journey itself that matters the most, and how you adapt. From basements in his hometown of Budapest, to all corners of Europe, stages small and big, THE DEVIL’S TRADE has been relentlessly walking on his path finding his voice and calling, and that is to let listeners to glimpse into himself through his heart wrenching songs.

His new album, and his debut for Season of Mist, titled ‘The Call of the Iron Peak’ is to be released in the second half of 2020, preceded by a tour in April alongside UK singer-songwriter Darkher and Swedish neofolk/ambient artist Forndom that will see the artists finish their trip at Roadburn Festival. 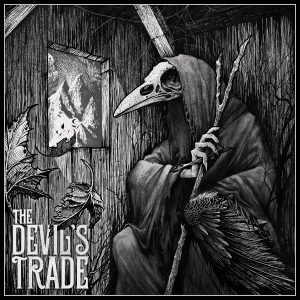 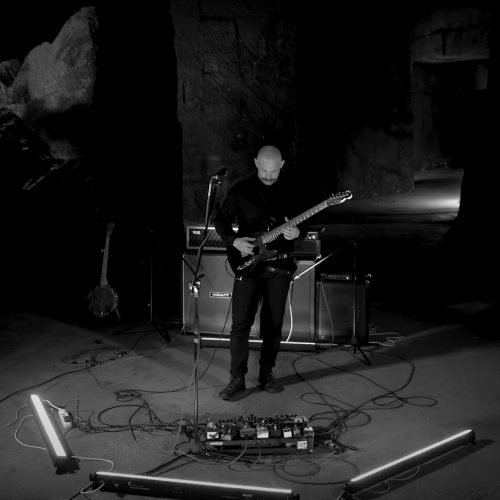 THE DEVIL’S TRADE releases live video for ‘Dreams from the Rot’
Posted on April 1, 2022 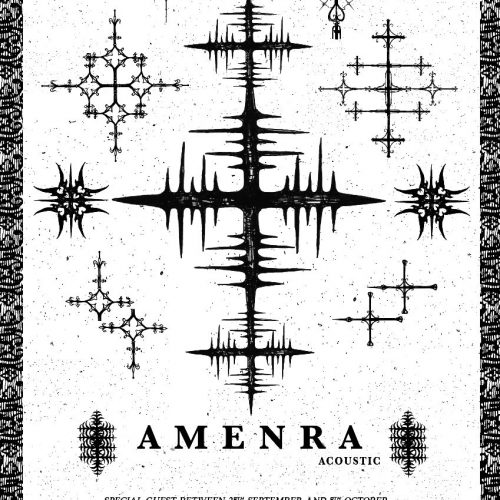 THE DEVIL’S TRADE announce shows with AMENRA
Posted on September 23, 2021 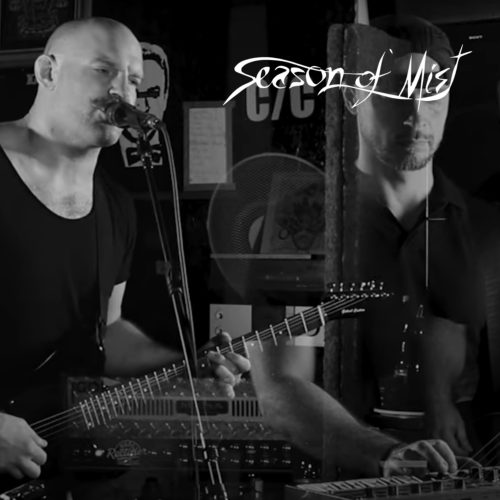 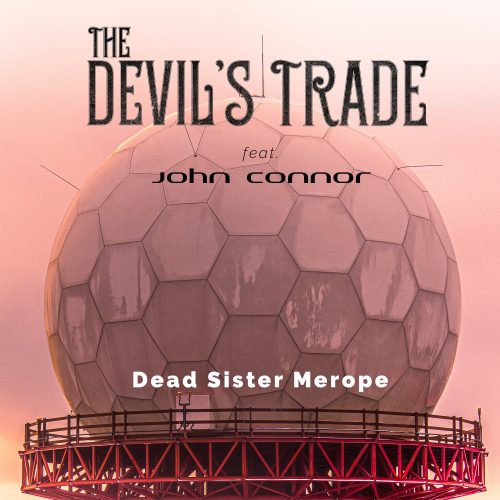 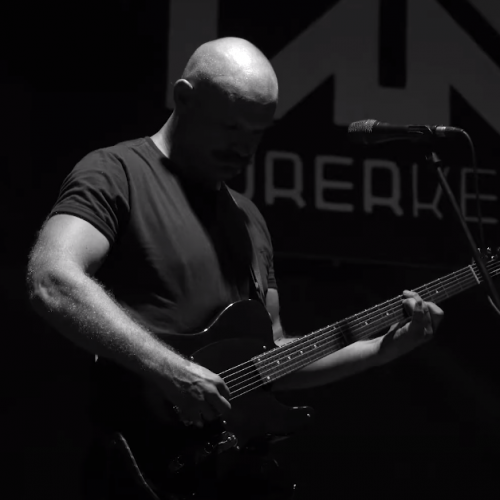 Read More
See all Devil’s Trade, The news
Call From The Iron Peak 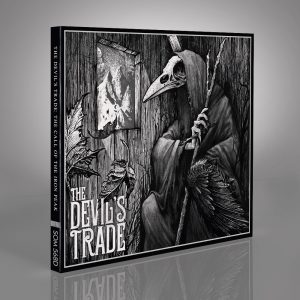 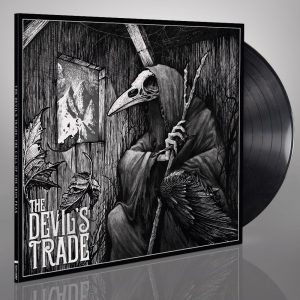 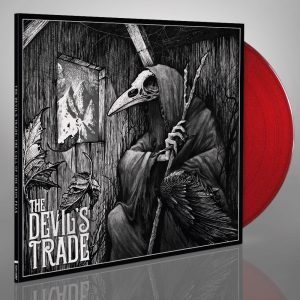 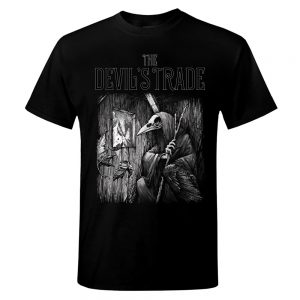