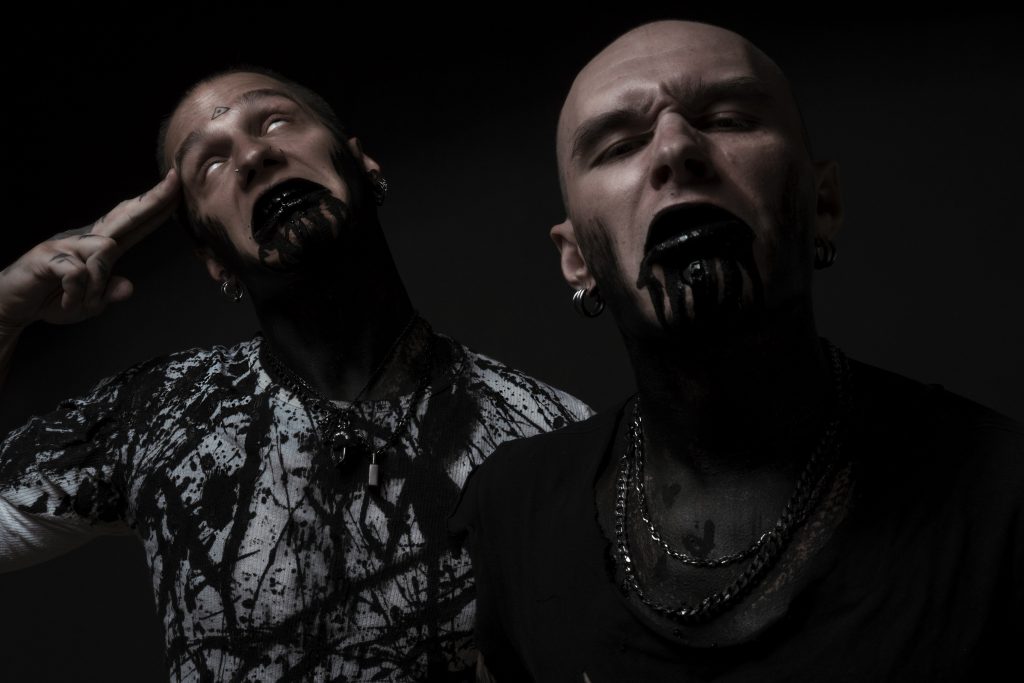 Welcome to the unnerving and anger driven world of MORA PROKAZA where madness reigns! Just like MORA PROKAZA, the upcoming new opus ‘By Chance’ cannot be contained nor be put in one single musical category. A mixture between Avant Garde Black Metal meets New School Trap, integrated with the Belarusian arts roots that lay so deep within.

The band with the cunning name MORA PROKAZA was formed back in 2013 by Farmakon (guitars, vocals) and Isvind (drums). Both musicians have a long-term experience of playing in many local Belorussian extreme metal bands. The material for the first release “Bringer of Plague” was quickly composed and released in early 2015 and with that, MORA PROKAZA shared Russian stages with bands such as HELL SPIRIT, SUSPERIA, DARKEND, CLAYMORDS, MORIBUND OBLIVION and many others. In the winter of 2015, the band even supported INQUISITION in St. Petersburg (RU).

Shortly after the release of their debut album, Isvind leaves MORA PROKAZA and furious drummer Hatestorm joins the band commencing the recording of new material. With the addition of Hatestorm, the band opened up for new opportunities and In May 2015 the musicians present a brand-new EP “My Awakening” shorty followed by a new full-length “Dark Universe” (2016).

In 2018 MORA PROKAZA completely changed their approach to composing and sound concept and with the release of the single ‘Blacker than Black’, the band reinvened themselves with great feedback from fans all around the world. The band set out for new musical horizons and started recording a brand-new full length after signing a deal with Season of Mist.

Take what you will from ‘By Chance’. The underlying aggression in its purest form or perhaps the philosophical glance towards spiritual growth. In the end, WIMG? 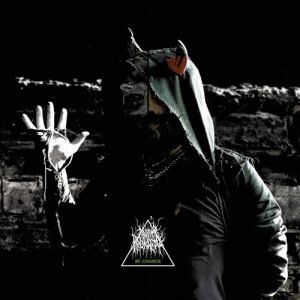 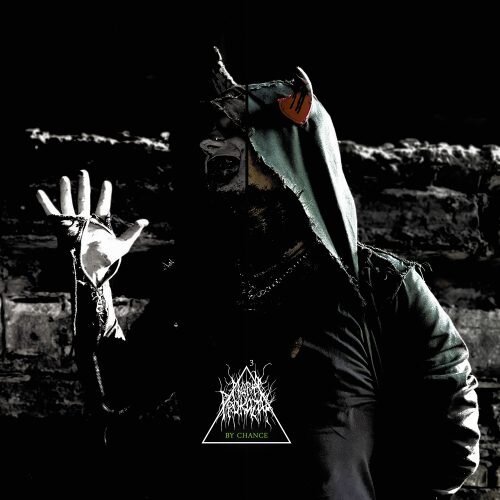 Extreme Belarusian Avant Garde duo MORA PROKAZA are now releasing the second brand new track taken from their forthcoming album ‘By Chance’. The album is scheduled for release on July 3rd, 2020. The new offering ‘WIMG’ can now be viewed via HERE

Season of Mist is proud to announce the signing of new school black metal formation MORA PROKAZA. The Belarusian duo are currently in studio writing their brand new album which will be released in 2020 via Season of Mist. 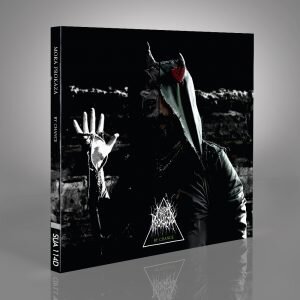 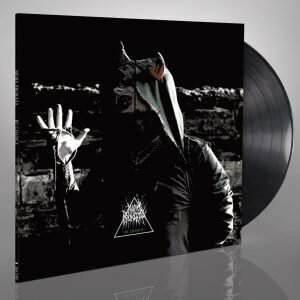 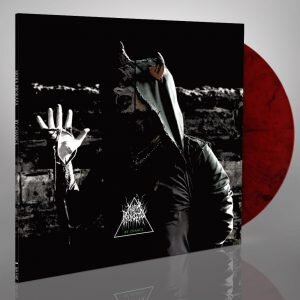 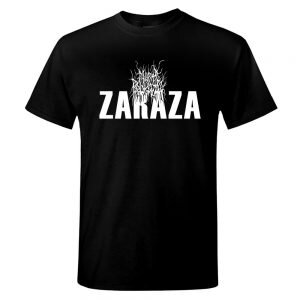