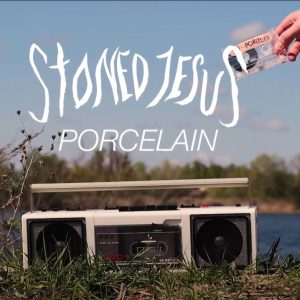 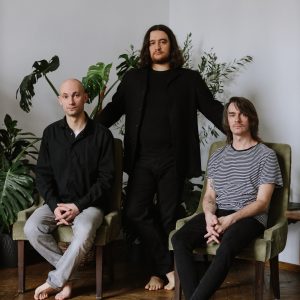 STONED JESUS sign to Season of Mist
Posted on March 30, 2022