BARISHI comment: “‘Blood Aurora’ was one of the first songs we wrote and recorded for our new album ‘Old Smoke.’ The writing process felt very natural and fresh to us. The song really came together after playing it on a tour we were doing with Tombs. We feel as though this is a solid representation as where we are now as a band and the new record as a whole.”

The cover artwork of “Old Smoke” can be found below.

“Old Smoke” can be pre-ordered in the Season of Mist shop. 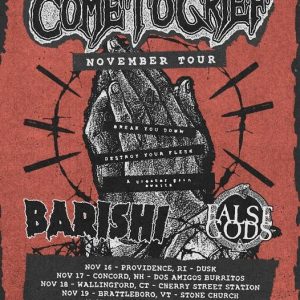 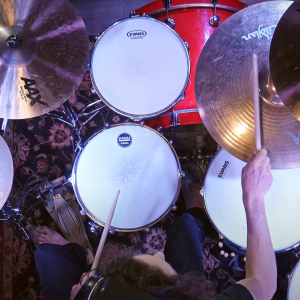 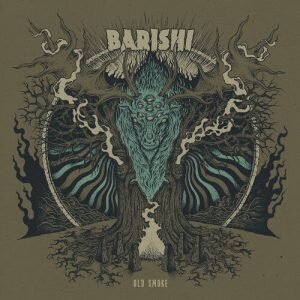 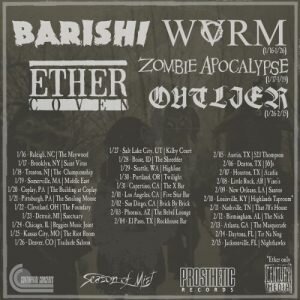 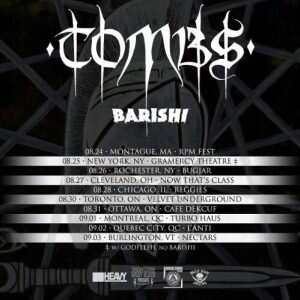