Season of Mist are proud to announce the signing of BLACK COBRA. The American sludge metal band will enter studio in the near future to record their Season of Mist debut album for a late 2015 release.

Regarding their new album and signing, BLACK COBRA comment: “We are very excited to be on Season of Mist with such a great group of people and an amazing roster of diverse artists. We will be entering the studio in the next couple months to record our new album. We are super stoked on the new tracks and cannot wait for you guys to hear them.” 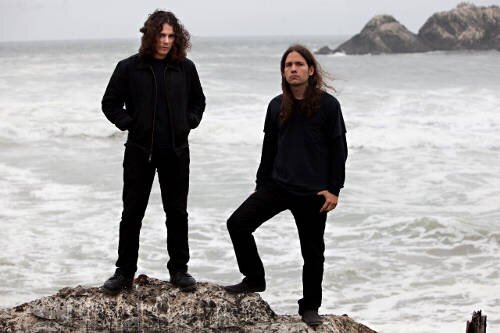 BLACK COBRA were formed in 2001 by guitarist and vocalist Jason Landrian (ex-CAVITY), who was joined by Rafael Martinez (ex-ACID KING, -16, GAMMERA). The duo exploded from the underground with their scathing take on hardcore-fuelled sludge metal. After the release of 4 well-received full lengths, BLACK COBRA have levelled venues across the United States and internationally alongside such cult acts as HIGH ON FIRE, WEEDEATER, PELICAN, THE SWORD, YOB, SLEEP, TORCHE, KYUSS LIVES and more.

What the press said about BLACK COBRA:

“As the band marks its 10th anniversary in 2011, they do so with their greatest achievement yet. This is what metal should be.” The Obelisk

“No longer just getting by on primal brutality, Landrian and Martinez are hell-bent on making an album that can hit as hard sitting at home as it does in a club.” About.com 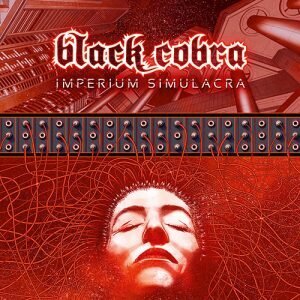 Critically-acclaimed metal band BLACK COBRA are kicking off a run of U.S. dates this Thursday, April 25 in Boston, MA as support for label-mates WEEDEATER. Find a list of all tour dates below. 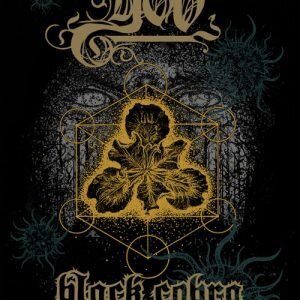 BLACK COBRA have already kicked off their European tour in support of doom icons YOB at the prestigious Incubate festival last weekend. The heavy road trip of the American sludge duo will continue to burn stages for over a month throughout Europe in support of their current album ‘Imperium Simulacra’. See below for a lit of confirmed shows. 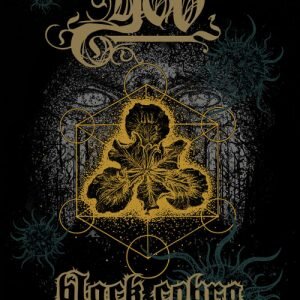 BLACK COBRA have announced a European tour in support of doom icons YOB. The heavy road trip of the American sludge metal act will kick off at the Incubate Festival in Tilburg, The Netherlands on September 11 and continues for over a month throughout Europe. A list of all currently confirmed dates can be viewed below.

BLACK COBRA are firing off new crushing track taken from their forthcoming full-length ‘Imperium Simulacra’, which has been slated for worldwide release on February 26th. The song “Eye Among The Blind” is exclusively streaming with the official media partners below. 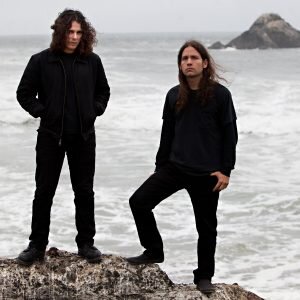 BLACK COBRA will kick of their European tour in the UK at London’s Desertfest tomorrow. The hardcore-fuelled sludge metal act will be joined by ACID KING for the first part of their road rage until Innsbruck, Austria on May 9th and then continues without the Californians for six more shows. A full list of concerts can be viewed below.