More information about Where The Corpses Sink Forever

CARACH ANGREN will be performing select festival dates across Europe this summer as well as a few off-dates with support from WOLFHEART. Find all dates listed below.

The band will first be hitting up Inferno Metal Festival 2019 in Oslo, Norway on April 21 and as of now, will wrap up their run during the weekend of July 19 at Gefle Metal Festival in Gavle, Sweden. The full run is as follows:

Additionally, the band will be reissuing 2012’s ‘Where The Corpses Sink Forever’ on gold and black LP formats. This was not only the band’s third studio album, but their debut to Season of Mist.

Dutch horror masters CARACH ANGREN take you to the hell of war with ‘Where The Corpses Sink Forever.’ The trio’s dark, black metal-based sound is bombastic, theatrical, and perfectly portrays the groups’ cinematic horror concepts. Artwork can be viewed below.

Find all CARACH ANGREN merchandise on the official Season of Mist shop. 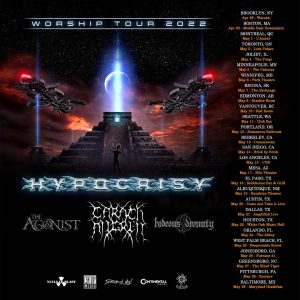 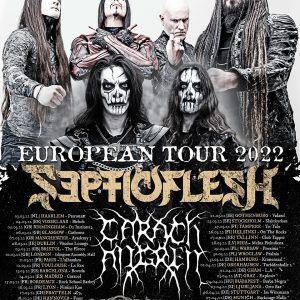 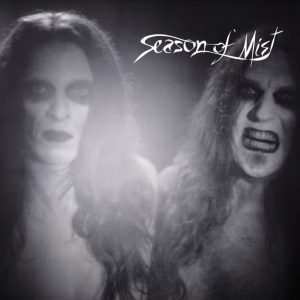 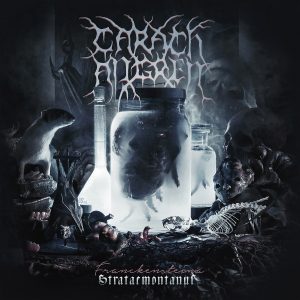 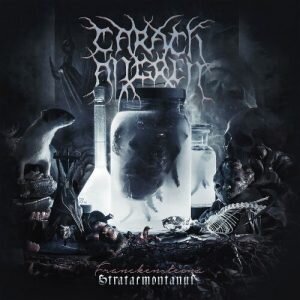