DER WEG EINER FREIHEIT are now releasing a guitar and bass playthrough for the song “Am Rande der Dunkelheit” from their latest record ‘Noktvrn’. Watch the playthrough via the band’s Youtube Channel HERE.

Alongside the video, the band has announced the release of their entire catalogue in tab books. Pre-orders for the tab books are available in the Season of Mist shop HERE and via the band’s official store HERE.

DER WEG EINER FREIHEIT comment: “It’s been a lot of work, but after having released the tab books for the self-titled album, ‘Agonie’ and ‘Unstille’ last summer, we finally finished the books for ‘Noktvrn’, ‘Finisterre’ and ‘Stellar’ and can now offer them for pre-order. All guitar and bass tabs have been personally transcribed by Nikita Kamprad and are digitally included as Guitar Pro tabs in each book. The first edition of 150 copies each comes signed by Nikita!

To celebrate this we recorded a guitar and bass playthrough in Nicolas’ and Nikita’s studios in Berlin and Würzburg and offer a free tab for the song “Am Rande der Dunkelheit” to be found in the video description. Guitarists and bassist out there, show us what you’ve got!”

‘Noktvrn’ was released in November 2021 and made the Offizielle Deutsche Charts (official German charts) (#34) and cracked the Billboard Charts for the first time ever. In the U.S., the band landed the Current Hard Rock Music Albums (#27) and Top New Artist Albums (#30). 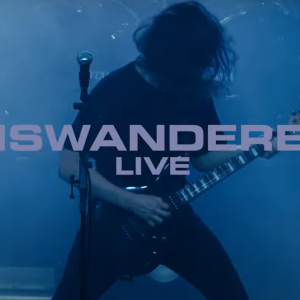 The German black metal experimentalists of DER WEG EINER FREIHEIT are now releasing a brand new live video for the song ‘Eiswanderer’, which was recording during their European headlining tour with label mates REGARDE LES HOMMES TOMBER and BIZARREKULT in September 2022. The video can now be viewed via the official Season of Mist YouTube channel HERE. 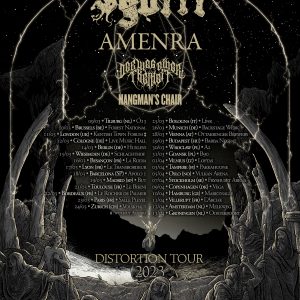 The German black metal experimentalists of DER WEG EINER FREIHEIT are proud to announce a massive new European tour together with IGORRR, AMENRA and HANGMAN’S CHAIR in March & April 2023! 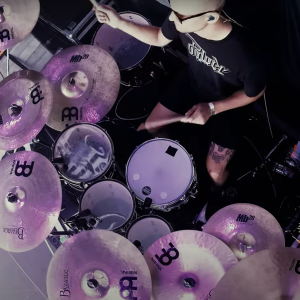 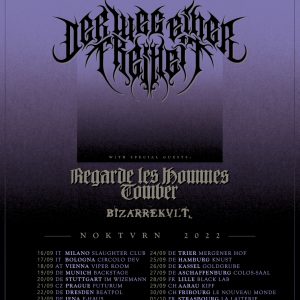 The German black metal experimentalists of DER WEG EINER FREIHEIT are proud to announce new European tour dates for the Fall of 2022. The rampage will kick off at the Slaughter Club in Milano (IT) on September 16th and continues to wreak havoc throughout 5 more countries until a final curtain in Strasbourg (FR) on October 1st. 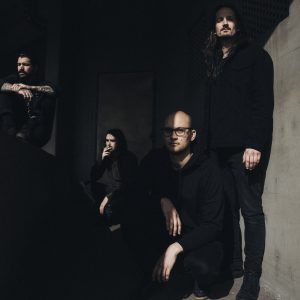