THE DEVIL’S TRADE comments on the video: “After a seven months long hiatus in playing live especially in these times of uncertainty and resignation stepping on a stage was such a moving experience! I know I am amongst the luckiest musicians to have the chance to do what I love the most and can’t thank enough the people who made this possible. The venue Dürer kert is one of the last independent underground facilities in Hungary that is home for so many musicians and music lovers since 2008. It is now the next victim of the greed of our government. Not only do we have all these beautiful memories of the concerts of the bands we admire or our own shows but a few hundred bands had their rehearsal places and studios here. Both of the last two The Devil’s Trade albums got recorded here. This place was a shelter for us but we have to move out and the venue has a hopeless future too. The release show of ‘The Call Of The Iron Peak’ was the last one for me there.” 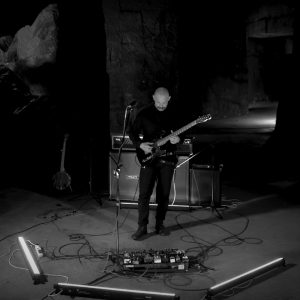 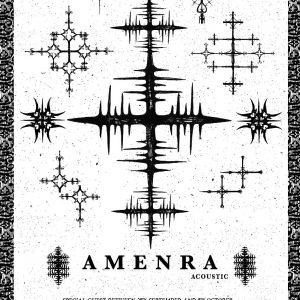 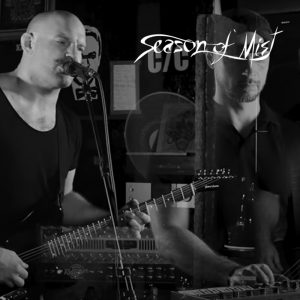 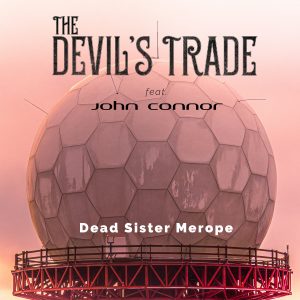 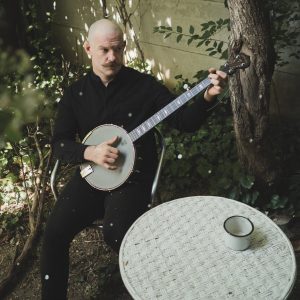 Dark singer-songwriter act THE DEVIL’S TRADE is now streaming his entire upcoming album ‘The Call of the Iron Peak’. The album is slated for release tomorrow, August 28, but can already be heard in full HERE.