GAEREA release second new track and video for ‘To Ain’

GAEREA comment on the single: “‘Slaves of our own creation’ and the dismantlement of the lost society in its most natural and organic form. A majestical Ode to the Nightmare of Existence and all its flaws. TO AIN is for all of you forgotten souls who have fallen into the most morbid and putrid Hole. A Place so below you might never reach to the surface again. Towards the Earth. Wondering the Abyss, To Ain. Being this song one of the most raw and intimate pieces Gaerea has ever written, this visual content serves its unique purpose of bringing the most grotesque truth upon us all. In this One Single Shot Performance we embrace what really makes us human: our Agony towards our very last breath. With no Gimmicks, no cuts, no edits, let this performance show you a brighter glimpse of what we feel, cry and crawl among our Fallen, Vast, Void Society.”

GAEREA have previously released the cover arwtork for ‘Limbo’, which is created by the talented Eliran Kantor. The artwork and album details can be found below. 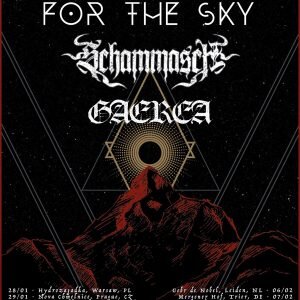 GAEREA announce European tour with Harakiri for the Sky and Schammasch

Cathartic black metal outfit GAEREA are not only wreaking havoc with their freshly released new single ‘Null’, the band are now also announcing brand new tour dates to commence the downfall of mankind. GAEREA are proud to announce to hit the road throughout Europe with HARAKIRI FOR THE SKY and SCHAMMASCH in January/February 2021. A full list of confirmed dates can be found below. 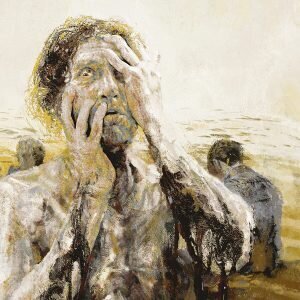 Cathartic black metal outfit GAEREA are now releasing a brand new track taken from their forthcoming album ‘Limbo’. The album is slated for release on July 24, 2020. A first chapter of the fallen society tale can now be viewed in the form of a music video HERE. 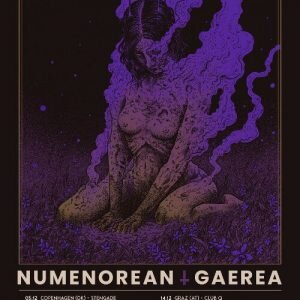 Recently signed cathartic black metal outfit GAEREA are now releasing a brand new live video for the 2018 track ‘Whispers’. The video was shot during their performance at Amplifest in October 2019. Find the video at the link below. 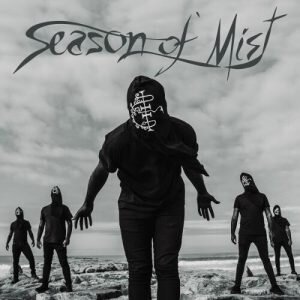 Season of Mist are pleased to announce the signing of cathartic black metal outfit GAEREA. The band will release their brand new album via Season of Mist in 2020.