Finland’s new heroes GHOST BRIGADE are hard at work on their upcoming third album, which is nearly completed! The band issued the following statement:

“Fuck webisodes, studio blogs and soulless press statements. We have made a new record and it’s called ‘Until Fear No Longer Defines Us’. Expect a late summer release on Season of Mist.” 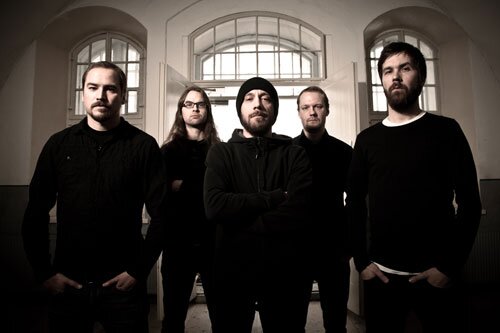 More news on “Until Fear No Longer Defines Us” soon.