Iceland post rock outfit SÓLSTAFIR are now announcing the details for their new album ‘Endless Twilight of Codependent Love’. The record will be released on November 6, via Season of Mist. The cover artwork and tracklist can be found below.

The band have also released a teaser for the new record, which can be viewed at the official Season of Mist Channel HERE. 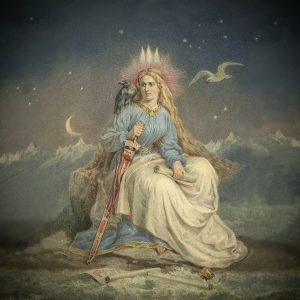 Iceland post rock outfit SÓLSTAFIR are premiering the first track from their new album ‘Endless Twilight of Codependent Love’. The live premiere of the song “Akkeri” will start at 16:00 pm CEST via the official Season of Mist Channel HERE. Vocalist Aðalbjörn Tryggvason will be present in the chat to answer any questions.

SÓLSTAFIR have now entered the studio for the recording of their seventh full length, which will be released later this year via Season of Mist. The recordings take place at the mighty Sundlaugin Studio (Iceland), where ‘Svartir Sandar’, ‘Ótta’ and ‘Berdreyminn’ were also recorded by producer Birgir Jón Birgisson (Sigur Rós, Alcest, Damien Rice). 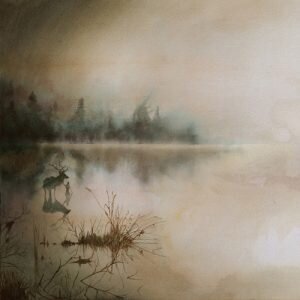 On October 19, 2019, Icelandic rock giants SÓLSTAFIR performed an intimate set, during a live appearance at KEXP Studios in Seattle WA (US), as part of ‘Reykjavik Calling’. KEXP has since shared the full footage of the performance, which can be seen at the link below. 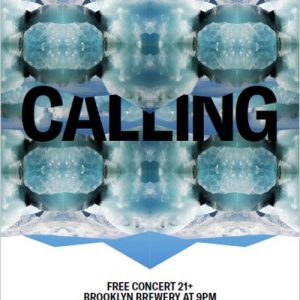 Icelandic rock giants SÓLSTAFIR will be performing a free, intimate show for the public THIS Saturday, September 14, at Brooklyn Brewery in Brooklyn, NY. Find more info about the concert below. 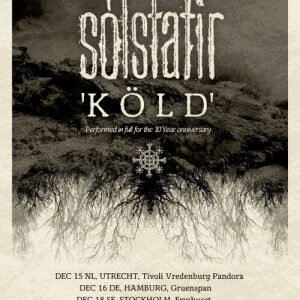 SÓLSTAFIR are now announcing a special run of shows later this year. The band is celebrating the 10-year anniversary of their third full length ‘Köld’ (2009) and will perform the entire album during these shows. A full list of confirmed dates can be found below.