THY CATAFALQUE are now unveiling the first brilliant track taken from their forthcoming new masterpiece, ‘Naiv’. The album is scheduled for release on January 24th, 2020.

The Hungarian multi-instrumentalist is now streaming “Szélvész” via the official Season of Mist YouTube channel at the link HERE.

Mastermind Tamás Kátai comments on the new album: “The title comes from the “Naïve Art” movement from the visual art field. Naïve artists have no formal training and education and they lack the professional & conventional approach of trained artists and their art is recognized for their childlike nature and frankness. During making this album I realised this approach is in line with what I have always done in music and lyrics since the beginnings. Naiv is the shortest and probably the least heavy album in the catalogue however there are 11 friends contributing on plenty of exciting instruments. We have the violin, viola, cello, oud, citera, trombone, saxophone, quena and fretless bass and of course Martina Horváth and Gyula Vasvári again on vocals. The first song is kind of a traditional one, an easy, simple piece to start with.”

THY CATAFALQUE are furthermore releasing the artwork of ‘Naiv’, which has been created by Irene Saíz Guerrero and can be viewed together with the album details below.

‘Naiv’ is available for pre-ordering in the Season of Mist shop. 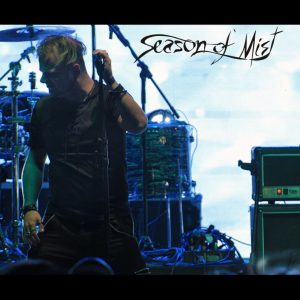 Avant-garde act THY CATAFALQUE is proud to release another video from their upcoming Blu-ray ‘Mezolit – Live at Fekete Zaj’, containing their very first live show ever. The event took place at the Fekete Zaj festival (Budapest) in August, 2021 and shall be released on November 25, 2022 via Season of Mist. A glance of things to come can be found HERE. 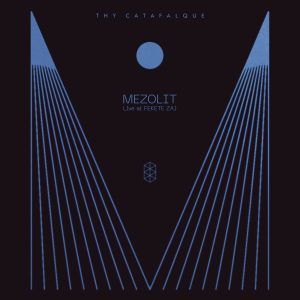 THY CATAFALQUE about to release Blu-Ray of first ever performance!

Avant-garde act THY CATAFALQUE is proud to announce the release of a Blu-ray, containing their very first live show ever, which took place at the Fekete Zaj festival (Budapest) in August, 2021. The entire performance was beautifully captured and shall be released on November 25, 2022 via Season of Mist. A first glance of things to come can be found HERE. 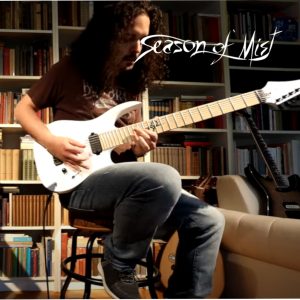 Avant-garde act THY CATAFALQUE is now revealing their first official guitar-playthrough for the track “Szarvas”. The video can be found on the official Season of Mist YouTube channel HERE. 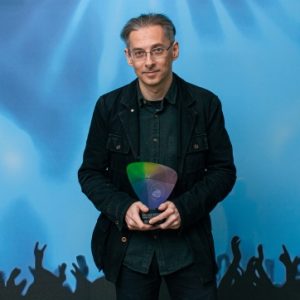 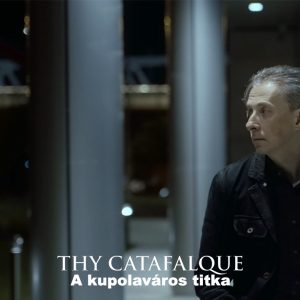 In celebration of the new release ‘Vadak’, avant-garde act THY CATAFALQUE is now reveiling a brand new music video for the track ‘A kupolaváros titka’. The video can be found on the official Season of Mist YouTube channel HERE.