Season of Mist is proud to announce the signing of US Stoner / Sludge act WEEDEATER. Born from the ashes of BUZZOV•EN in the late nineties, WEEDEATER released four albums so far: ‘…And Justice For Y’All’, ‘Sixteen Tons’, ‘God Luck And Good Speed’, and ‘Jason… The Dragon’. All four will be reissued on Season of Mist!

Those four American Metal milestones will be re-released digitally on December 10th worldwide, and the physical reissues will hit the stores some time next year. WEEDEATER’s forthcoming fifth full-length will also be released on Season of Mist.

About the signing to Season of Mist, the band issued the following statement: “When we heard we would be working with Season of Mist, we almost wrecked our pants. Can’t wait for y’all to check out this shit.” 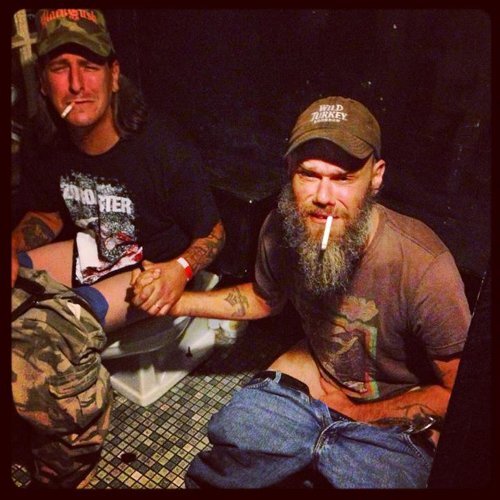 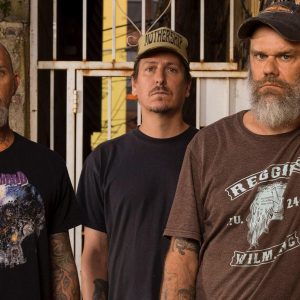 Cape Fear metal legends WEEDEATER are kicking off the first leg of their U.S. tour! The tour will conclude in Asheville, NC on August 20 and will resume its second leg on September 9 in Atlanta, GA. The full run of dates can be found below! Tickets for all shows can be found at THIS LOCATION. 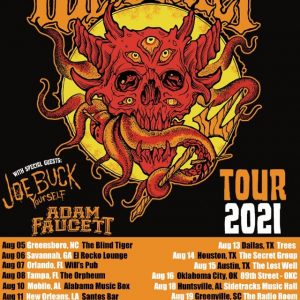 Cape Fear metal legends WEEDEATER are hitting the road in August with support from Joe Buck Yourself and Adam Faucett! The trek will kick off in Greensboro, NC on August 5 and will conclude in Asheville, NC on August 20. All confirmed dates can be found below and tickets are on sale now! 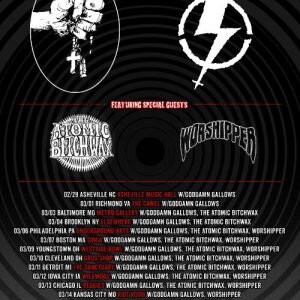 Cape Fear metal legends WEEDEATER have announced a headlining U.S. tour, in which they will be supported by THE GODDAMN GALLOWS on all dates, with rotating support on select dates from ATOMIC BITCHWAX, WORSHIPPER, and LEFT LANE CRUISER. 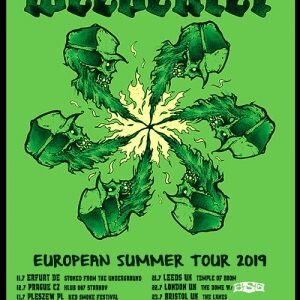 WEEDEATER are about to kick off their previously announced European tour dates. The Southern smoked band will start inhaling deeply at Klub 007 in Prague (CZ) tonight and continue until a final curtain at the Spakemotuto venue in Cerea (IT). A full list of confirmed dates can be found below. 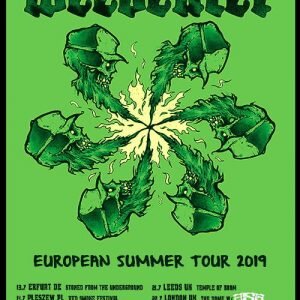 WEEDEATER have announced new European tour dates this July. The Southern smoked band will start inhaling deeply on July 13 at the ‘Stoned From the Underground’ festival in Erfurt (DE) and continue until a final curtain at the ‘Crystal Mountain’ festival in Moos in Passeier (IT). A full list of confirmed dates can be found below.