Blackened death metal outfit WITHERED are now releasing the second brand-new track of their upcoming album ‘Verloren’, which is set for worldwide release on June 25, 2021, via Season of Mist Underground Activists! The single ‘Casting In Wait’ can now be viewed along with a music video via No Clean Singing HERE.

The band comments: “Humanity’s obsession with glorifying the ego beyond death through legacy is one of the biggest exercises in futility. It’s perhaps the most elegant & noble way to waste one’s existence here. No matter the effort put forth, the earth will rise in tide, open up in darkness, and puke ash into the atmosphere erasing all traces. There is nothing immortal except what we all become. Worm shit that fuels earth’s inevitable return to harmony & humility.”

‘Verloren’ can be pre-ordered in various formats HERE. 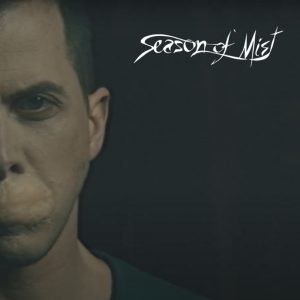 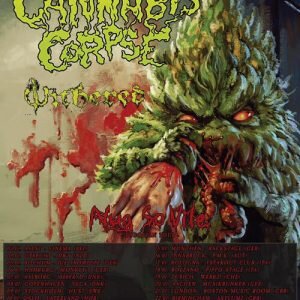 Tortured blackend death metallers WITHERED have teamed up with Distorted Sound Magazine for the premiere of their brand new single “Somnium Decay”. The single is now streaming in the form of a haunting lyric video and can be heard on all digital streaming platforms now. 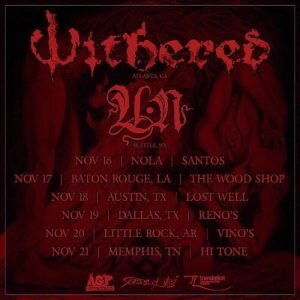 WITHERED have announced a brief Southern US tour. The trek kicks off on Nov. 16, and a full list of confirmed tour dates can be found below. 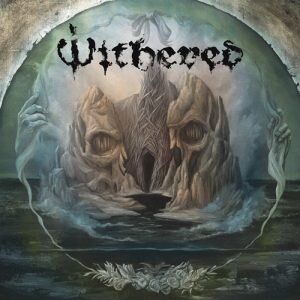 Pro-shot footage of WITHERED who are touring in support of their latest album ‘Grief Relic’, has been published. Watch the live footage at the link below.

WITHERED kicked off their previously announced North American winter tour last night in support of their latest release ‘Grief Relic’. A full list of confirmed tour dates can be found below.