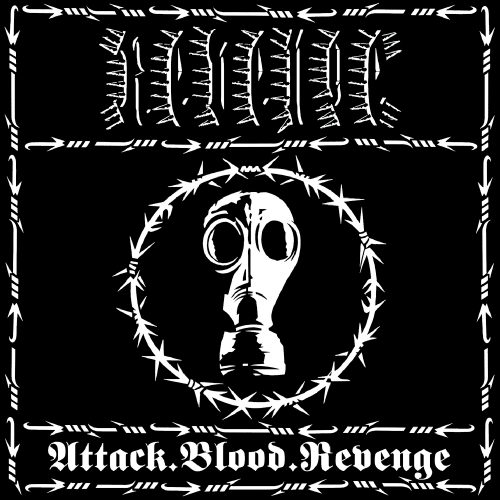 Amidst the nuclear fallout caused by the recent release of their album ‚‘Strike.Smother.Dehumanize‘, Canadian Black Metal Chaos machine REVENGE has announced a follow-up strike for 2020 in the form of a re-issue of their ‘Attack.Blood.Revenge‘ EP with bonus tracks. Originally released by Dark Horizon records as a four song EP and then again by Nuclear War Now! Productions with bonus tracks, the band has now partnered with Season of Mist Underground Activists to re-release this long sold out collection. This eight song collection of EP‘s and one-off tracks represents the band‘s earliest recordings and displays the focused and hostile, relentless and raw vision that eventually transformed into the twenty years reign of Black Metal Chaos. The viciousness of REVENGE’s unparalleled assault on this collection of songs remains after all these years and is easily one the most hostile displays of frenzied Chaotic Black Metal to ever come out of the bowels of the North American Black Metal underground. With the chimes of death ringing in their 20th year in 2020, alongside the prominence that REVENGE has earned releasing multiple albums and EP‘s over the past two decades, it seems fitting to now once again re-issue this debut that declared to the world the band‘s intentions of being a solitary black mist of death that smothers the trends tainting the black metal underground. This edition contains the Attack.Blood.Revenge EP and four additional bonus tracks including the “Superion.Command.Destroy” EP, REVENGE’s track from the split 7” with ARKHON INFAUSTUS, and the band’s cover of VON’s “Lamb” that it recorded for inclusion on the 2009 NWN! Fest compilation. 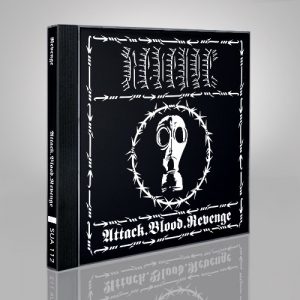 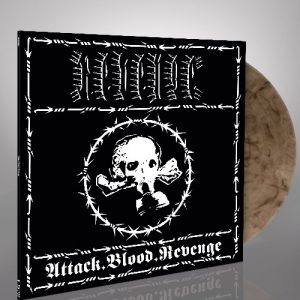 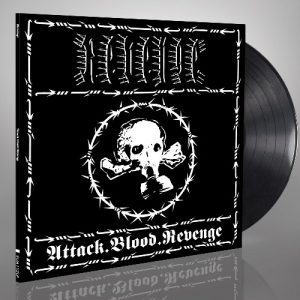 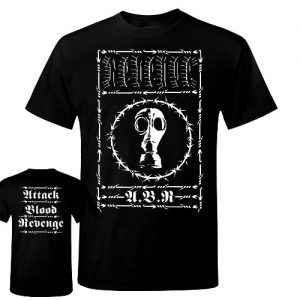 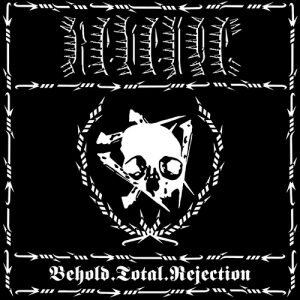 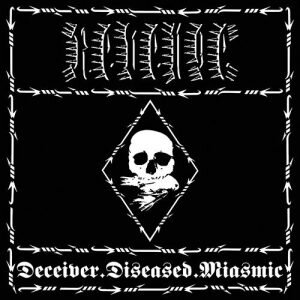 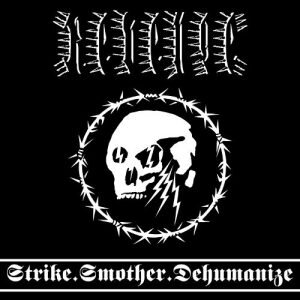