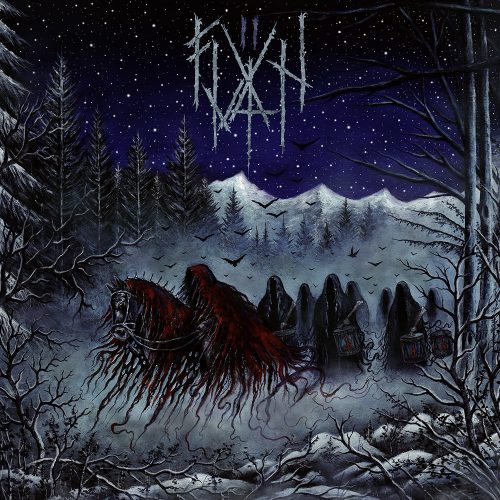 Translated as “hatred” in Gaelic, FUATH is the atmospheric black metal offshoot of SAOR’s Andy Marshall. Taking inspiration from arguably black metal’s most fertile and explosive period — the early to mid-1990s — the music channels the unrelenting tenor and iciness of forebears BURZUM, DARKTHRONE and MAYHEM. Originally slated as a one-off project after the release of 2016’s I, Marshall has decided to turn FUATH into a serious project. Early 2021 will see the release of the band’s second album, II, via Season of Mist’s Underground Activists sub-label. Marshall’s Scottish roots seemingly belie a Scandinavian black metal influence. While SAOR leans heavily on Scottish themes and melodies that he has classified as “Caledonian” metal, FUATH is a through-and-through purveyor of the black arts, firmly heralding a time when there was mystery and intrigue within extreme metal. BURZUM and DARKTHRONE were Marshall’s initial black metal discoveries and DRUDKH and WINDIR provided balance due to their unyielding ability to convey atmosphere. It adds up to an array of influences dedicated solely to recapturing black metal’s storied spirit and atmosphere. The rugged landscapes, harsh climates and foreboding darkness make winter the perfect backdrop to ’90s black metal. There is perhaps no climate greater celebrated within a subgenre of metal — winter and black metal are permanently entwined. Therefore, it is no surprise that it is the favored season of many battle-tested black metaller — including Marshall, who has always been attracted to darkness in nature as well as pagan mysticism. He cites his ritual of walking through the forest in the frost and snow as “spiritual,” and the primary source of inspiration for FUATH’s new studio album. Written during the winter of 2019 and then recorded in August and September 2020 at Fortriu Studios in Scotland, ‘II’ features Marshall handling vocals and all instrumentation except for drums, which were performed by Carlos Vivas in Spain. Whereas ‘I’ dutifully remained within the boundaries of conventional black metal, ‘II’ finds the songs going further into the frozen plains with elaborate doses of melody, ominous riffing and hypnotic blast-beat sections. ‘II’ marks a huge progression for Fuath from ‘I’. When writing the debut album, Marshall was treading FUATH as a side-project and didn’t have a formalized idea of how he wanted it to sound. In contrast, ‘II’ is an improvement across the board with better-crafted songs, sharper black metal vocals from Marshall and enhanced production values. In contrast to SAOR’s lyrics about Scottish heritage and history, Marshall has decided to keep FUATH’s lyrics behind a veil of secrecy and will not be released along with the album. It’s another throwback to black metal of the 1990s when its core constituents were dark and evasive in both presentation and their lyrics. However, song titles such as “The Pyre,” “Into the Forest of Shadows” and “Endless Winter” do, at least, give a glimpse into Marshall’s headspace — they leave plenty to the imagination, especially in the context of the cold and wintry landscape depicted on the album’s cover art. After the release of ‘I’ in 2016, Marshall often stated in interviews that FUATH would be a “one-off” project with no chance for future recordings. But, the never-ending desire to travel into the dark the wilderness of black metal’s most chaotic — and beloved — period was too much to resist. FUATH is now a serious band and has shed its side-project status, ensuring that Marshall will be venturing back into the heart of winter for future releases. 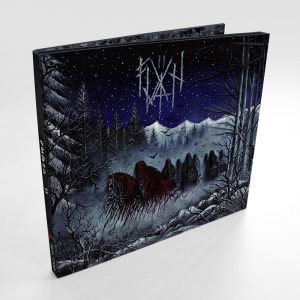 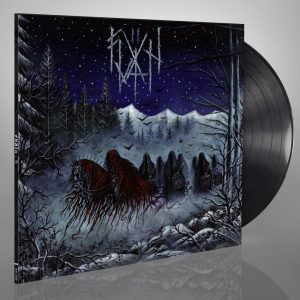 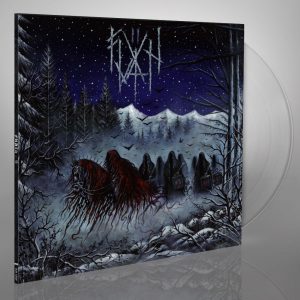 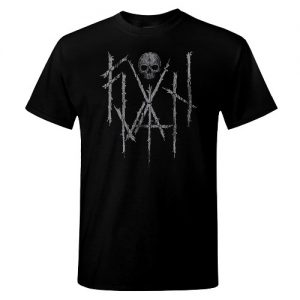