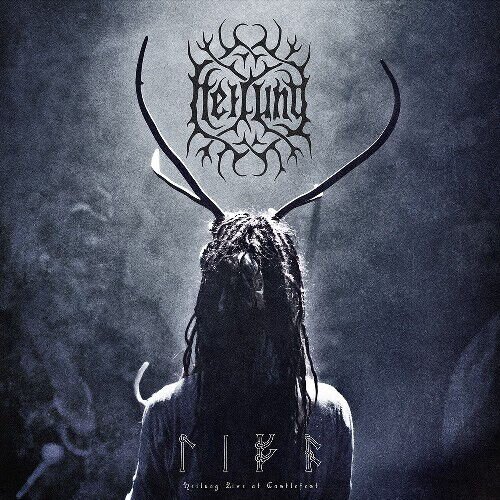 Each live appearance of HEILUNG is a spectacular affair, where the lines blur between musical performance, ancient pagan rituals, past, and present. The Danish band found a fitting name for their opulent stage set and huge production: amplified history. Their viewers use other words such as "amazing, mind-blowing, goose bumps, unforgettable". As a tribute to the overwhelming demand of their fast- growing host of supporters, HEILUNG released a complete live show under the banner of 'LIFA', which was recorded at Castlefest 2017. Since this recording sold out as quickly as the band's self-released debut full-length, 'Ofnir', Season of Mist is proud to make it available again on a worldwide scale. 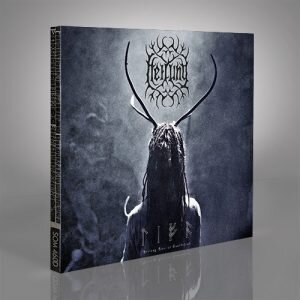 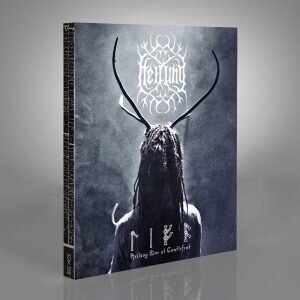 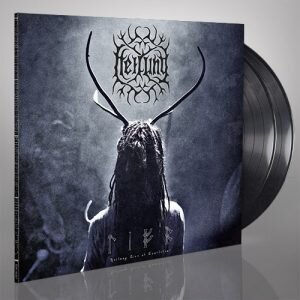 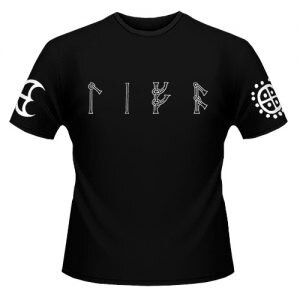 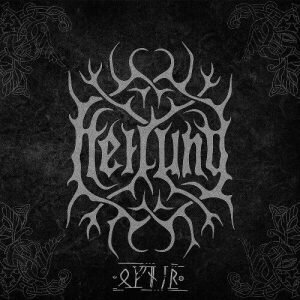 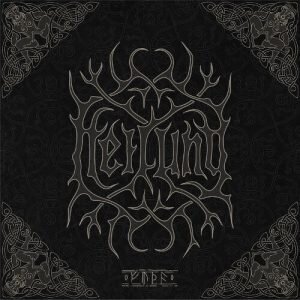 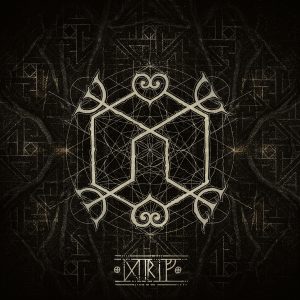