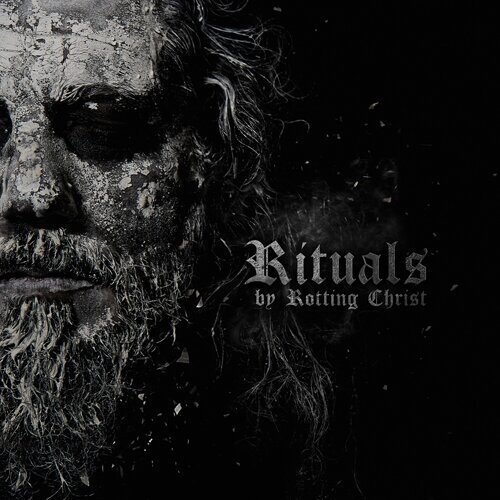 ROTTING CHRIST have stood the test of time. 'Rituals' is an album that has obviously been written by veterans. The Greek legends inject a 27-year career, 12 albums, and more than 1.200 shows into their songwriting. With confidence and skills derived from experience, each song represents its own sonic universe. Guitarist / vocalist Sakis Tolis and brother Themis on drums achieve a perfect balance of amalgamating their classic and unique style of riffing and rhythm with exciting new elements sprinkled in to keep their material exciting and fresh. Carefully chosen guests are being added for better effect, not name dropping such as the spoken words of Nick Holmes (PARADISE LOST) on "A Voice Like Thunder" or SAMAEL's Vorph mesmerizingly quoting from Charles Baudelaire's "Les Fleurs Du Mal" throughout the song "Les Litanies De Satan". Goosebumps moments such as these are liberally sprinkled throughout the record, which manages the feat to sound rock solid and made out of one heavy piece as well as diverse and far ranging at the same time. The experienced is enhanced by Jens Bogren's equally clear and transparent yet also massive as well as sombre mix and mastering at his widely renowned Fascination Street Studios (AMORPHIS, BORKNAGAR, MOONSPELL, DEVIN TOWNSEND, and many more). 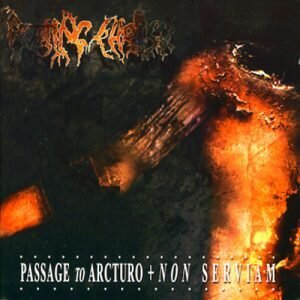 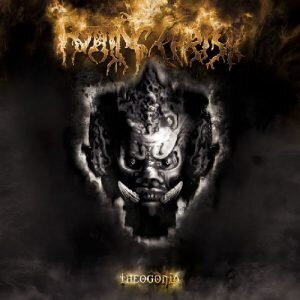 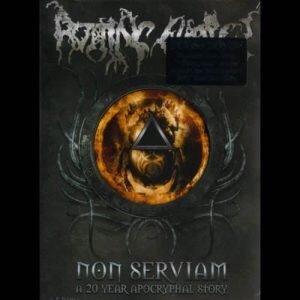 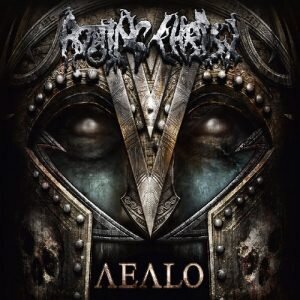 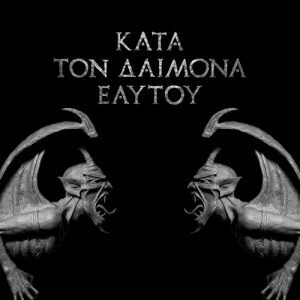 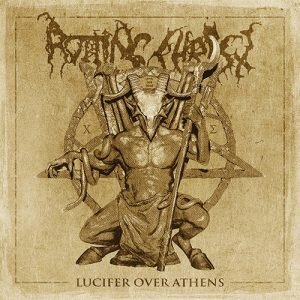 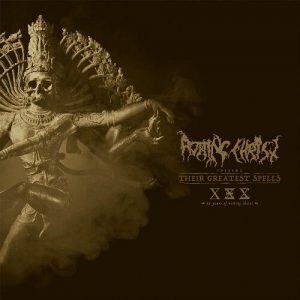 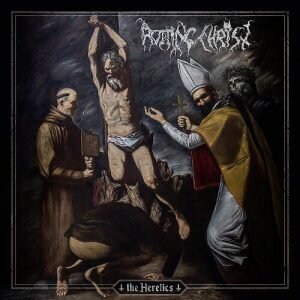