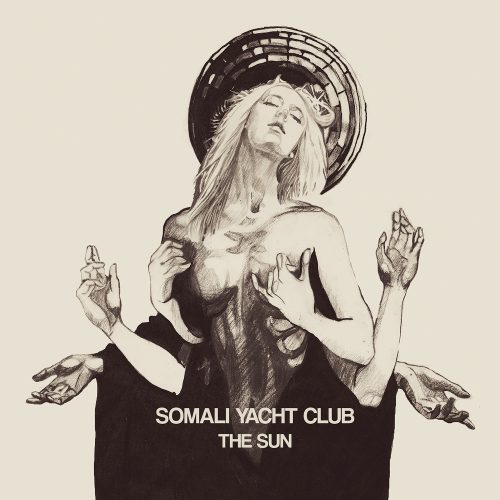 Originally released in 2014, the debut album of psychedelic stoner rock trio SOMALI YACHT CLUB is a testimony to the band’s ability to mix a variety of heavy genres into a colorful entity. ‘The Sun’ blends stoner rock with psychedelia, post metal and shoegaze elements. With this record, the band quickly gained a large following all around the world and received international praise from the press. This reissue contains the track “Sun’s Eyes” from the eponymous 2015 EP. 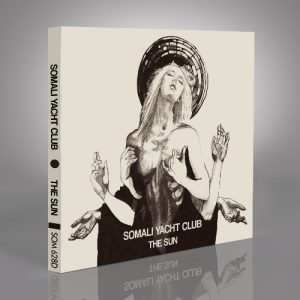 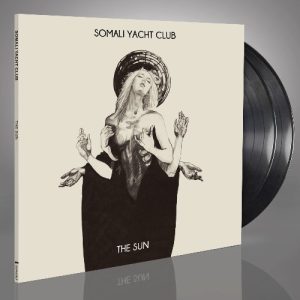 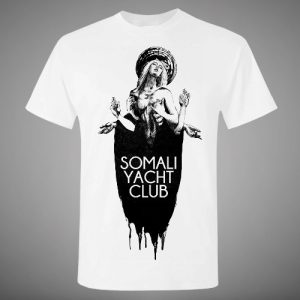 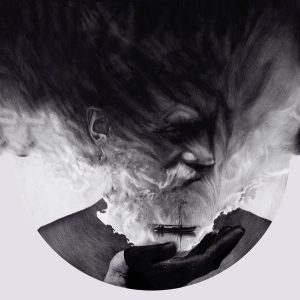