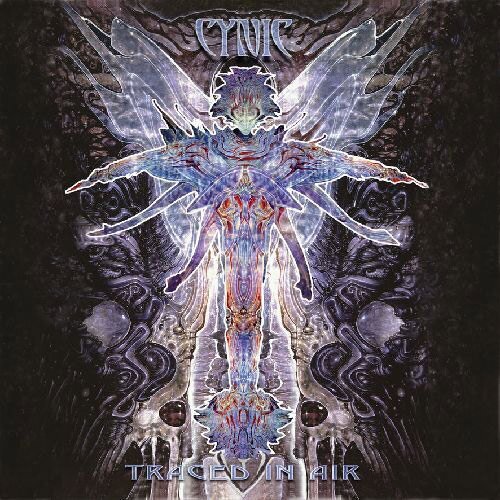 When the legendary US band announced their reunion in 2007, all hell broke loose: a myriad of offers for festivals and tours immediately arrived on their desk and their dedicated fans as well as the press sang their praises. An obvious reaction for anybody versed in the history of progressive Death Metal. When guitarist Paul Masvidal and drummer Sean Reinert founded CYNIC in 1987, they had more in mind than just another brutal sound. Extreme Metal riffing was fused with Jazz and Progressive Rock gaining the Americans recognition far beyond the "scene". Their debut and until now only album "Focus" (1993) soon became a sought after cult classic. Now CYNIC come back stronger than ever: "Traced in Air" witnesses the band ascending to an even higher spiritual level of musicianship. Mathematical melodies pearl over oscillating soundscapes in glorious moments of pain and joy joining somewhere out in space: a monument of pure fascination! 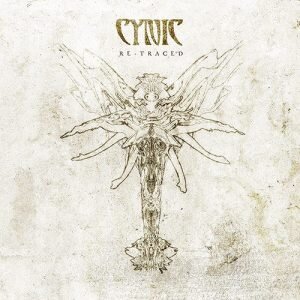 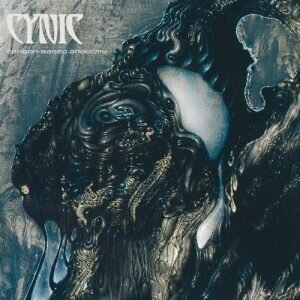 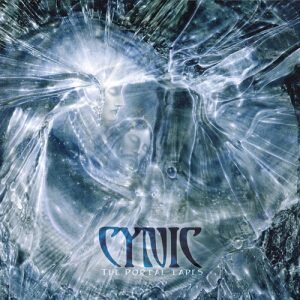 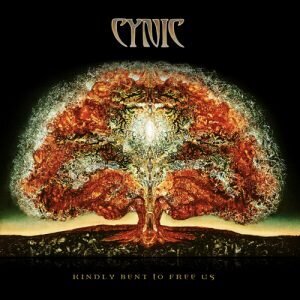 Kindly Bent To Free Us
SOM300 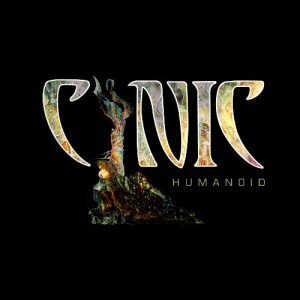 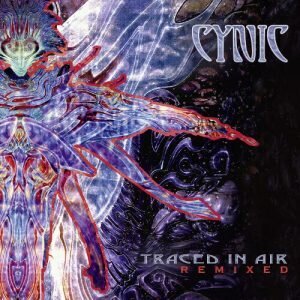 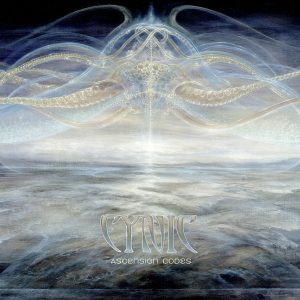