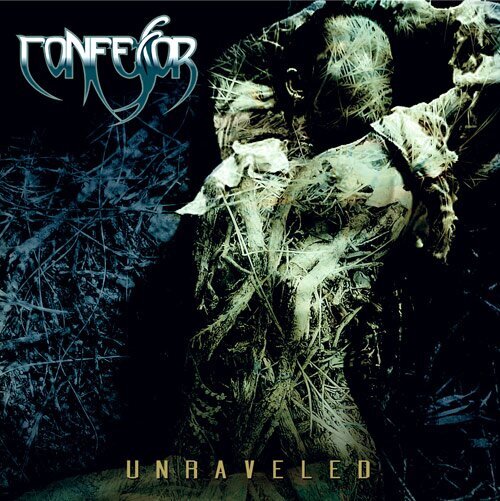 CONFESSOR made its mark on the underground metal scene in the late 80's by combining some of the genre's essential elements in a way that no band had attempted yet, and that few, if any have successfully blended since. Once dubbed "the world's most obstinately technical metal band", CONFESSOR never failed to bewilder their fans with ability to follow huge gut-wrenching guitar harmonies and wailing vocals with intricately woven riffs that could not be assigned time signatures. The band stood alone on an island it had created in a sea of redundant, cookie cutter metal bands until putting their instruments down in 1994. Emerging from over a decade of hibernation, CONFESSOR have returned to form, hungrier and more focused than ever! "Confessor was the soundtrack to the beginning of LAMB OF GOD. This was the music that inspired us to push ourselves beyond what was comfortable for us as players. Far ahead of their time, Confessor laid down the tightest, mind-bending calculus metal we had ever heard." Chris Adler – LAMB OF GOD "Confessor has always been a pillar for top notch 'complex riffing' and amazing drumming with the guts to have a vocalist who sings how he wants to, ignoring any trends for over a decade now..." Philip H Anselmo – SUPERJOINT RITUAL, PANTERA "So f*cking heavy, sophisticated and tasteful, the crème de la crème. They were 10 years ahead of their time! Godly!" Karl Sanders – NILE "Like a f*cked up mix of TROUBLE and WATCHTOWER, CONFESSOR raped my ears in the early 90's - I am glad to see them back!!" Michael Amott – ARCH ENEMY 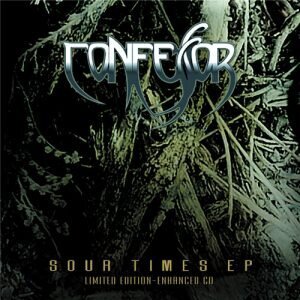 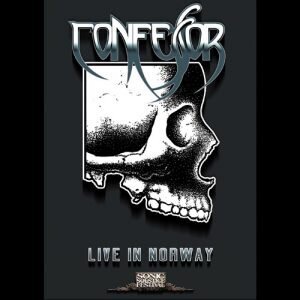