Your Gods, My Enemies 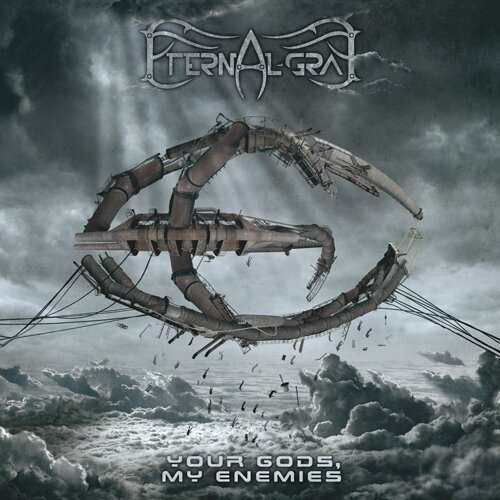 ETERNAL GRAY entered the Metal scene with a blast. Their debut "Kindless" (2002) captured worldwide attention by their unique brand of melodic Death Metal with a dark twist and scored full grades and "Album of the month" titles in major Metal magazines! After this impressive kickstart ETERNAL GRAY were invited to share stages with the likes of MESHUGGAH, DESTRUCTION, MEGADETH, DISMEMBER, BEHEMOTH and ROTTING CHRIST to name but a few. Yet it took the Israelis eight years to follow up this success with "Your Gods, My Enemies" now to be released on Season of Mist. During their long break they fine-tuned their musical skills by incorporating fresh elements inspired by such favourites as GOJIRA, DECAPITATED, and NEVERMORE. Walk with ETERNAL GRAY towards a new peak!