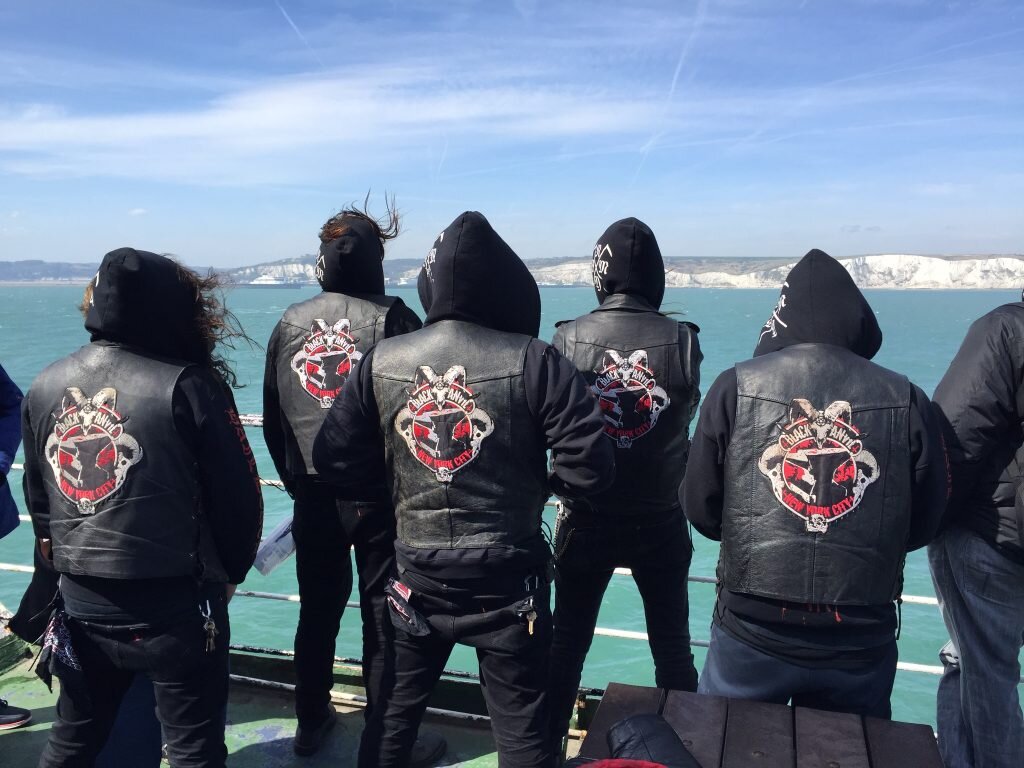 ‘Triumvirate’ was followed in 2014 by ‘Hail Death’, a 70-minute journey of intensity that further established BLACK ANVIL as a modern Black Metal powerhouse and was praised by many publications. Constantly bringing their live ritual to the masses, BLACK ANVIL has participated in numerous high profile tours with black metal legends such as Mayhem, Watain, Urfaust and Marduk as well as dates with Aura Noir, Nachtmysticum, Eyehategod and Cannibal Corpse. Additionally, the band has appeared at various festivals including the Scion Rock Fest (US), Beyond The Gates in Bergen (NO) and the renowned Roadburn Festival (NL).

In 2017, BLACK ANVIL dropped their fourth studio-album ‘As Was’ the staggering 50-minute follow-up to 2014’s ‘Hail Death’. Atmospheric and melodic without relenting on any of the ferocity that BLACK ANVIL have always been known for, ‘As Was’ seamlessly weaves through eight monumental passages of extreme metal art. More diverse, complex, and thought-provoking than anything they’ve done before, ‘As Was’ is a stellar representation of modern Black Metal and of BLACK ANVIL‘s continuous progression and songcraft. Featuring cover art by Metastazis (Behemoth, Watain, Morbid Angel) and recorded at Menegroth by Colin Marston (Krallice, Gorguts, Panopticon) with mixing and mastering done by Tore Stjerna at Necromorbus Studio (Tribulation, Funeral Mist, Watain).