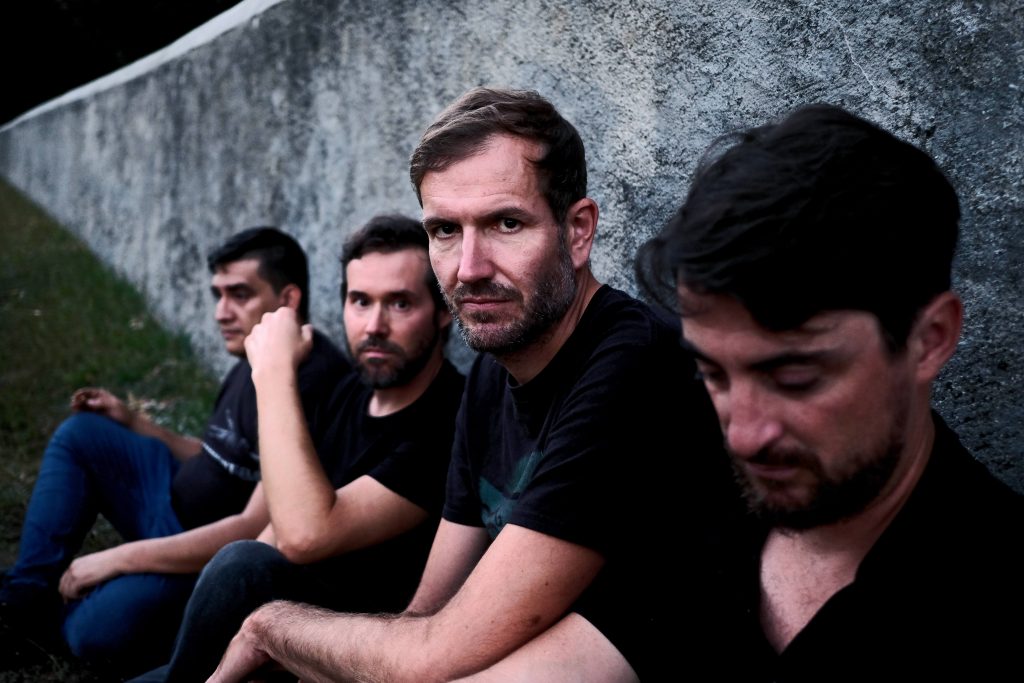 For 25 years, IMPURE WILHELMINA has been creating a singular music on the borders of rock and metal. The Geneva quartet has never been afraid to reinvent itself and to push back the stylistic barriers, without ever losing its strong identity. Intensity, melody, power and melancholy are the key words that guide the band’s discography, shaping record after record a subtle blend of metal, post-hardcore, new wave and indie rock sounds.

IMPURE WILHELMINA has experienced many line-up changes over the years around Michael Schindl, singer-guitarist, main composer and lyricist. Founded in 1996, the group quickly built a reputation in the local, then Swiss and European independent scenes.

IMPURE WILHELMINA has regularly collaborated with sound engineers and producers Serge Morattel (I Can’t Believe I Was Born In July – 2001, L’Amour, La Mort, L’Enfance Perdue – 2004, Prayers And Arsons – 2008) and Raphaël Bovey (Black Honey – 2014, Radiation – 2017). These five albums illustrate the constant musical evolution of the band, which from a very dark and metal base gradually incorporates more rock elements. The clear vocals occupy an increasingly important place in the compositions, reinforcing the intensity and melodic depth.

In 2015, thanks to the great response to Black Honey, IMPURE WILHELMINA  signed with the reference metal label Season of Mist, which published ‘Radiation’ two years later in 2017. Skilfully navigating between melodies and dissonances, always at the service of raw emotion, this sixth album was unanimously acclaimed by the press and the public, opening the doors to wider recognition.

After intensely touring all over Europe to promote ‘Radiation’, the band received great reward by being one of the four recipients of the 2019 grants for contemporary music awarded by the City of Geneva. This support has allowed Impure Wilhelmina to approach their new album with confidence and the will to develop their sound and get out of their comfort zone. The band put a lot of efforts in the elaboration and production of its new songs, notably by calling on Yvan Bing, producer and sound engineer, to accompany the four musicians throughout the creation process of the album. This successful collaboration began in the summer of 2019 and continued for over a year, giving rise to IMPURE WILHELMINA’s seventh album, ‘Antidote’.

In the context of the pandemic that marked part of the recording of ‘Antidote’ and its long completion, this title also resonates in a very particular way. Welcome to this journey into uncharted musical lands. 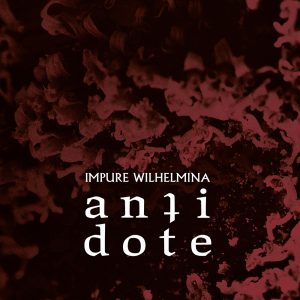 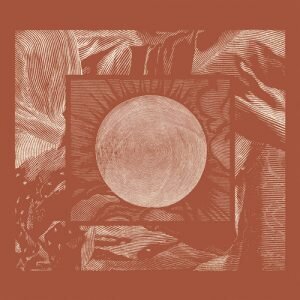 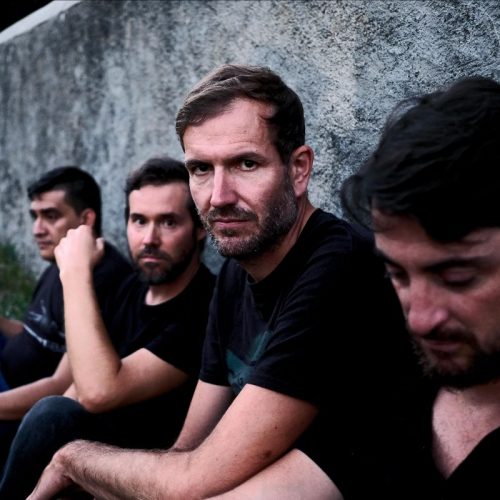 IMPURE WILHELMINA are now releasing the second track of their upcoming full-length ‘Antidote’, which is set for worldwide release on May 21st, 2021. Their brand-new track ‘Dismantling’ can now be viewed in the form of a lyric video via the official Season of Mist YouTube channel HERE. 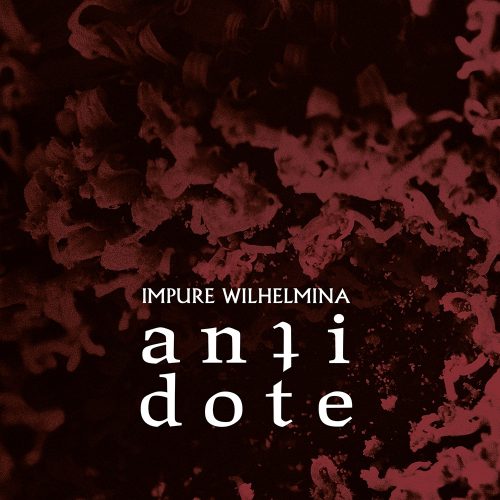 IMPURE WILHELMINA are proud to release the very first track of their upcoming 7th full length ‘Antidote’. The album is set for worldwide release on May 21st, 2021. The first new chapter ‘Gravel’ can now be viewed, in the form of a music video, via the official Season of Mist YouTube channel HERE. 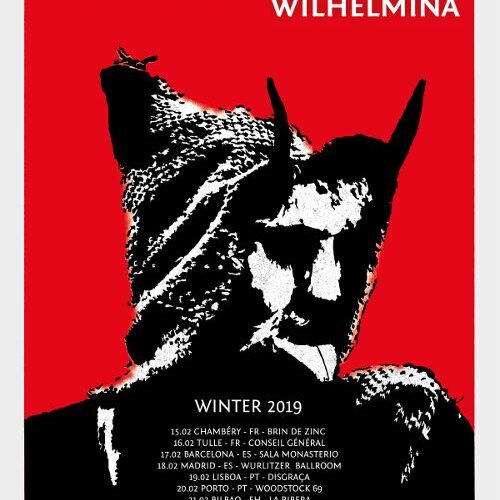 IMPURE WILHELMINA have kicked off their tour with RORCAL. The tour started last Friday, February 15 in Chambéry (FR) and sees the band playing in Southern Europe. The full list of confirmed dates can be found below. 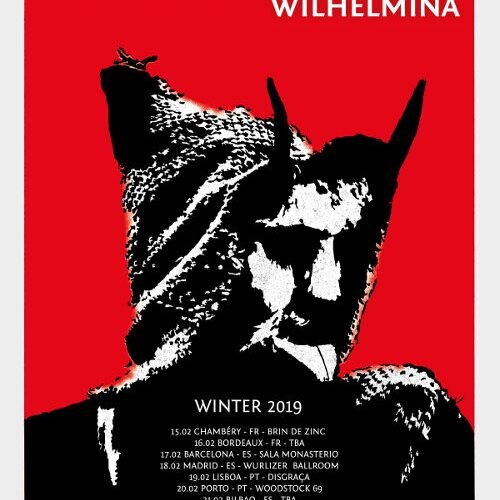 IMPURE WILHELMINA are now premiering their brand new video for “Murderers” which was taken from the band’s latest album ‘Radiation’ (2017). The video can be found below. 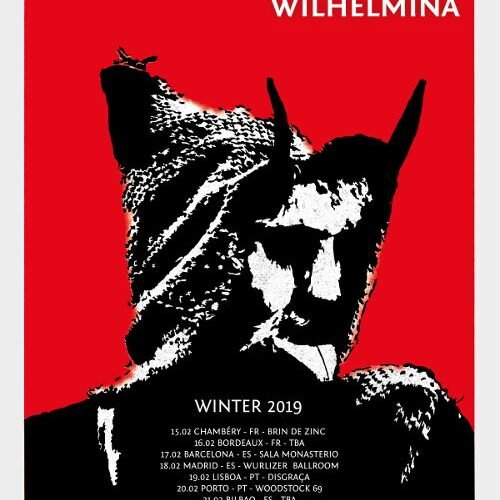 IMPURE WILHELMINA have announced a string of shows with RORCAL in February 2019. The tour starts on February 15 in Chambéry (FR) and sees the band playing in Spain and Portugal as well. Find a full list of tour dates below. 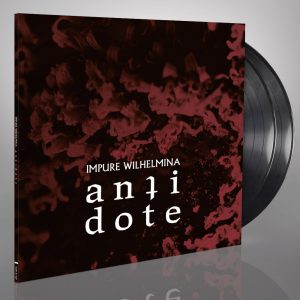 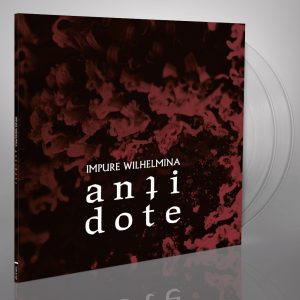 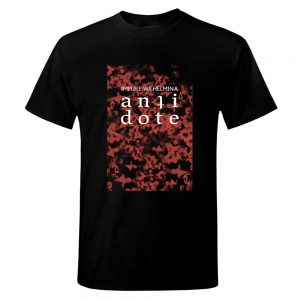