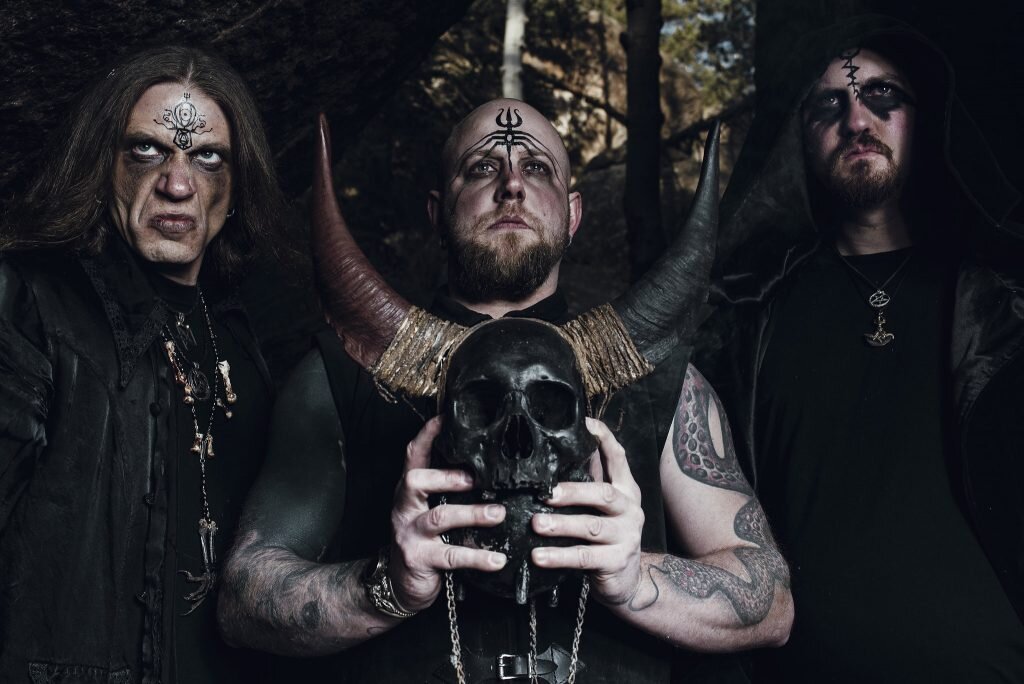 NIGHTBRINGER are pushing forward in their fast-track evolution with grim determination. Their forthcoming fifth full-length ‘Terra Damnata’ takes at least as big a step into new musical dimensions as its predecessor ‘Ego Dominus Tuus’ (2014) – yet without straying from the band’s original black course.

While ‘Ego Dominus Tuus’ amalgamated traces of quintessential elements taken as inspiration from EMPEROR, DARK FUNERAL, and DIMMU BORGIR among other black classics into a dark American alloy, ‘Terra Damnata’ seems to systematically sever such ties to the previous orthodoxy found on ‘Hierophany of the Open Grave’ (2011). NIGHTBRINGER have sharpened their claws and unafraid of dissonance dare to take their songwriting where it hurts.

At the time of their founding, NIGHTBRINGER were conceived as a conduit for contemplations on the mysteries of death as it is understood in the tradition of the magical arts. Formed in the year 1999 by vocalist and guitarist Naas Alcameth and former member Nox Corvus, the outfit from Colorado, United States chose Scandinavian black metal as the foundation of their artistic expression. NIGHTBRINGER developed along the lines of second generation Black Metal, while continuously expanding their own unique sinister mark on sound. After unleashing several demos and split releases between 2001 and 2006, their debut album ‘Death and the Black Work’ arrived in 2008. Two years later, sophomore opus ‘Apocalypse Sun’ followed. Erupting from the US underground, NIGHTBRINGER found themselves opening for major scene acts such as WATAIN, KRIEG, and PROFANATICA.

Having firmly established their place within the elite circle of US black metal, NIGHTBRINGER are bound to break through new boundaries with ‘Terra Damnata’. 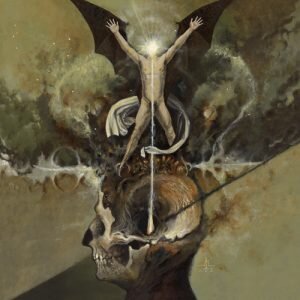 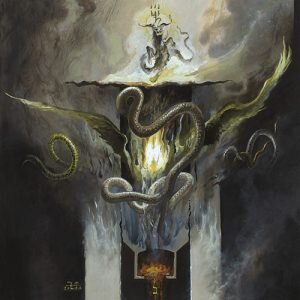 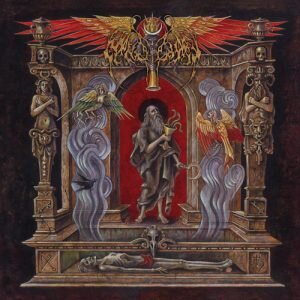 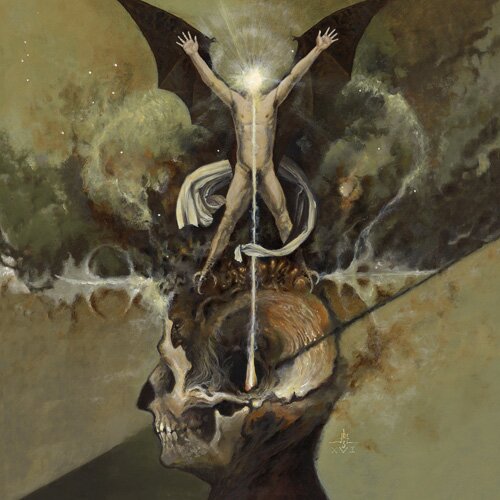 NIGHTBRINGER have unleashed their complete forthcoming new album ‘Terra Damnata’, which was scheduled for release on April 14th.

NIGHTBRINGER are now streaming the third track taken from their forthcoming album ‘Terra Damnata’, which has been scheduled for release on April 14th.

NIGHTBRINGER have unleashed the second song taken from their forthcoming album ‘Terra Damnata’, which has been scheduled for release on April 14th.

NIGHTBRINGER have streamed the first track taken from their forthcoming album ‘Terra Damnata’, which has been scheduled for release on April 14th. 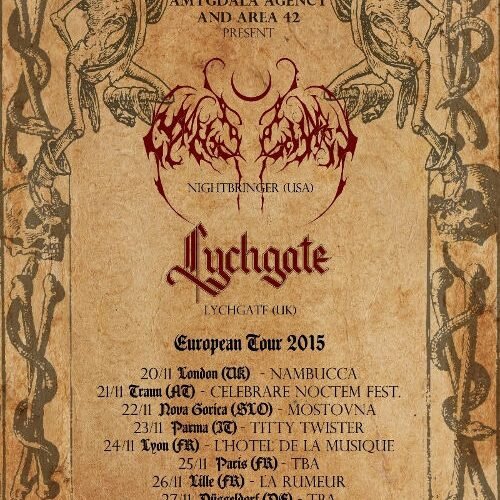 NIGHTBRINGER have already kicked off their European shows. The US underground champions are joined by the dystopical UK black metal outfit LYCHGATE on their dark crusade. NIGHTBRINGER will also perform at the Nidrosian Black Mass IV in Bruxelles. All remaining dates can be viewed below.