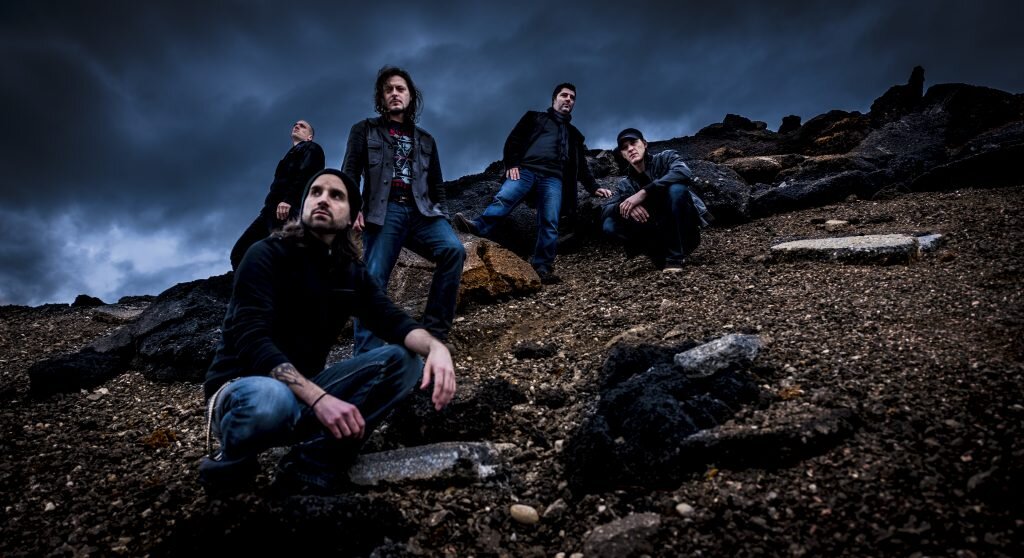 The Swiss have a reputation for taking things somewhat slower in order to achieve excellence and clockwork precision. Yet not everything coming out of this Alpine country is chocolate and cheese. In darker times the halberds, pikes and swords of the fierce confederation’s mercenaries were feared on Europe’s many fields of battle. THIS MISERY GARDEN easily capture the dual nature of their home country on their second full-length “Cornerstone”. One side is marked by a catchy lightness of melodic rock, which will speak to friends of ALTER BRIDGE and STAIND. The other face of this five-piece is a melancholic darkness that reminds of early KATATONIA and the alienated strangeness of TOOL. When THIS MISERY GARDEN were founded in 2005 in that famous lake town, Geneva, by then ZUUL FX guitarist Laurent his declared intuition was to deliver a genuinely emotional and intense music. Anger, hope and sadness blended together into a vivid and illuminating sound. Mankind’s destructive misery reducing the so-called “Garden of Eden” to an exploited waste. In 2007, the Swiss recorded a promotional 3-track demo, followed two years later by debut album “Another Great Day on Earth” with SYBREED singer Ben on vocal duty. THIS MISERY GARDEN were picked up by BBC 6′ Bruce Dickinson “Friday Rock Show” and performed with Sweden’s PAIN OF SALVATION. After a creative break, the Swiss reformed in 2013 and recorded their second opus “Cornerstone” with new frontman Steve in Downtone Studio, Geneva. The album was produced and mixed by Drop (SYBREED) and mastered by Jens Bogren (KATATONIA, OPETH, PARADISE LOST) in prestigious Fascination Street Studio, Örebro, Sweden. Lean back, close your eyes and let your mind and soul be captured by “Cornerstone”! 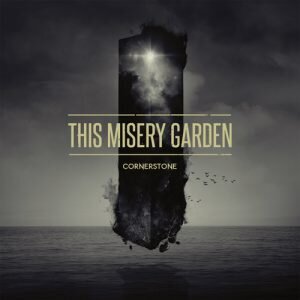 THIS MISERY GARDEN’s new album ‘Cornerstone’ is out today in North America! You can purchase it in limited Digipak edition with two bonus tracks from your usual retail store, on or Season of Mist’s e-shop

Switzerland’s THIS MISERY GARDEN recently shot a new video clip for “Siamese Again”, a song from forthcoming album ‘Cornerstone’, set for a release on April 12th (April 16th in North America). You can watch it at the following locations:

As previously announced, Swiss Metallers THIS MISERY GARDEN’s second album “Cornerstone” will be out on Season of Mist this year. The release date is April 12th (April 16th in North America). Here are the cover artwork and tracklisting:

Season of Mist is proud to welcome Swiss Metallers THIS MISERY GARDEN to the roster! Formed in Geneva in 2005, THIS MISERY GARDEN is a Dark Rock / Metal act influenced by bands such as KATATONIA, TOOL and A PERFECT CIRCLE, delivering genuinely intense music. 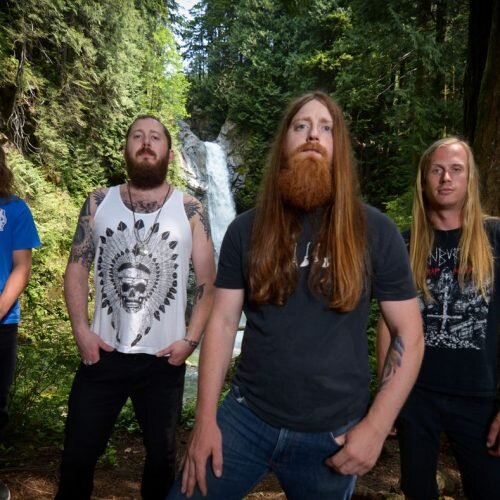 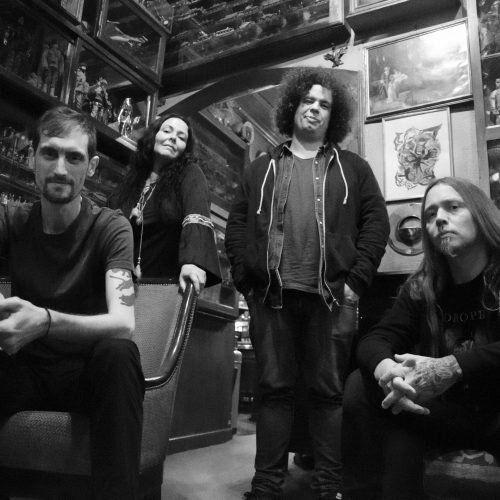 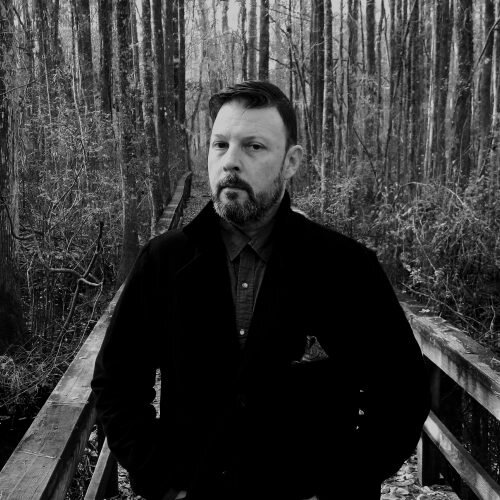 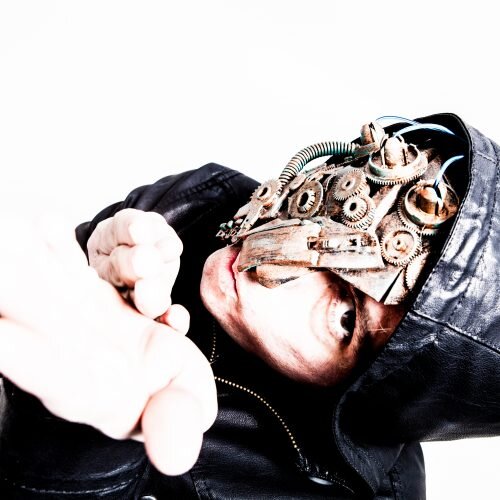 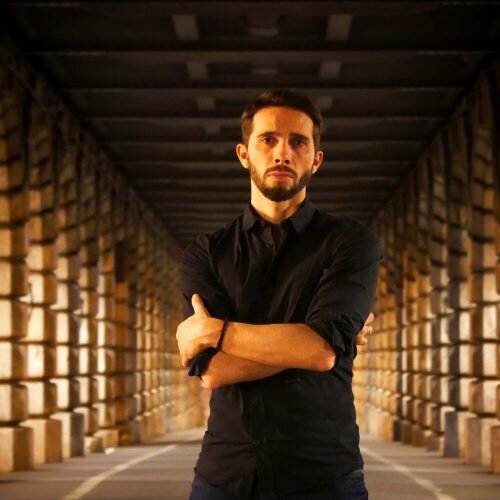 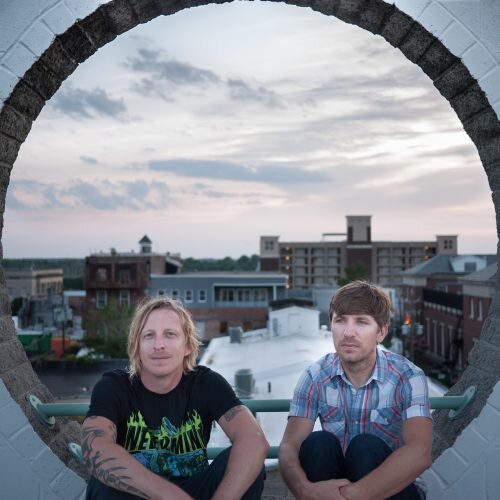