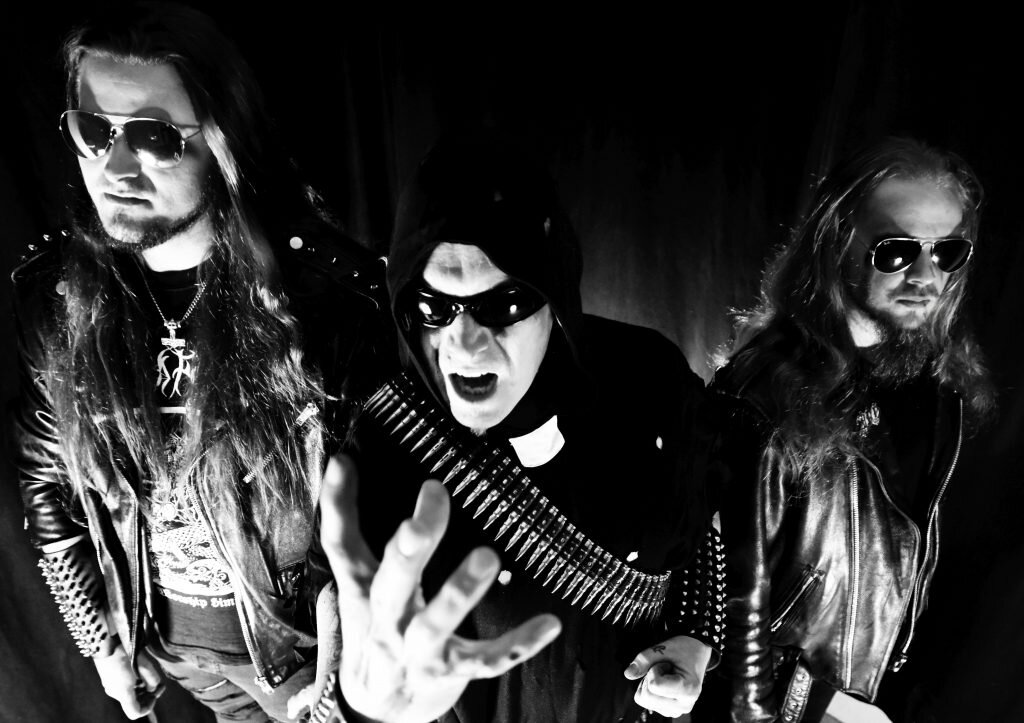 URN was formed during the winter of 1993, and the first rehearsal tapes were recorded shortly after that. In 1997 URN released their very first official promo tape, which was recorded at the infamous Perkele studio in kuopio, Finland. After a couple line-up changes, the band started performing live gigs as three-piece band which led to a first record deal with Dutch label Damnation Records in 1998. URN entered the studio to record their very first full-length which was created in only two days! In 2001, ‘666 Megatons’ was finally released upon this world and in that same year, URN toured alongside DESTROYER 666, CARPATHIAN FOREST, SABBAT (JP) and UNPURE.

2004 URN recorded a split album with DECAYED, which was specially recorded with an 8-track, directly followed by ‘Dawn Of The Devastation’ in 2006. The busiest years in the band’s career followed with extensive tours all around the globe. After years of playing live and several line-up changes, low motivation and lack of interest kicked in. All members of URN now focused on several other musical (solo) projects. With Revenant joining URN in 2011, the time felt right to start the engines of URN once again. First rehearsals were scheduled, and the creation of brand-new music was in full swing. The brand-new release ‘The Burning’ was born in 2017 and with it, new motivation and inspiration that made URN stronger than ever before.

With ‘Iron Will Of Power’, URN walk their own path more powerful than ever, and with a well-deserved ‘we do what we want’ mentality they salute grinning, whilst conquering the throne of Black Steel Worship! 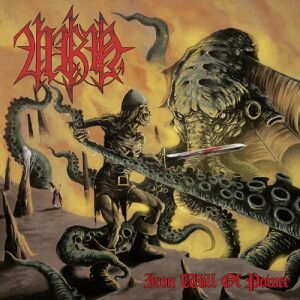 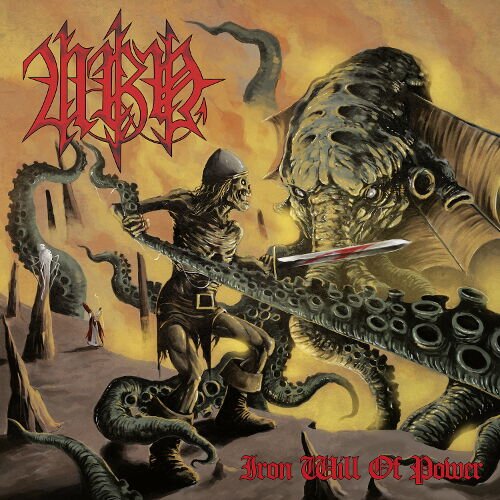 The Black Steel Worshipers of URN have premiered their new offer ‘Iron Will Of Power’ in full. The album was released on Friday, September 20th worldwide.

The recently signed Black Steel Worshipers of URN are now releasing the first brand new track and album details of their upcoming album ‘Iron Will Of Power’, which will hit the worldwide stores on September 20th 2019. 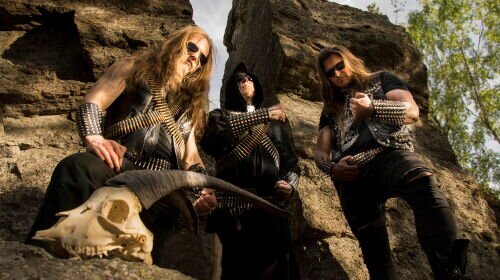 Season of Mist are proud to announce the signing of black metal worshippers URN. The band will release their new album via Season of Mist in 2019.