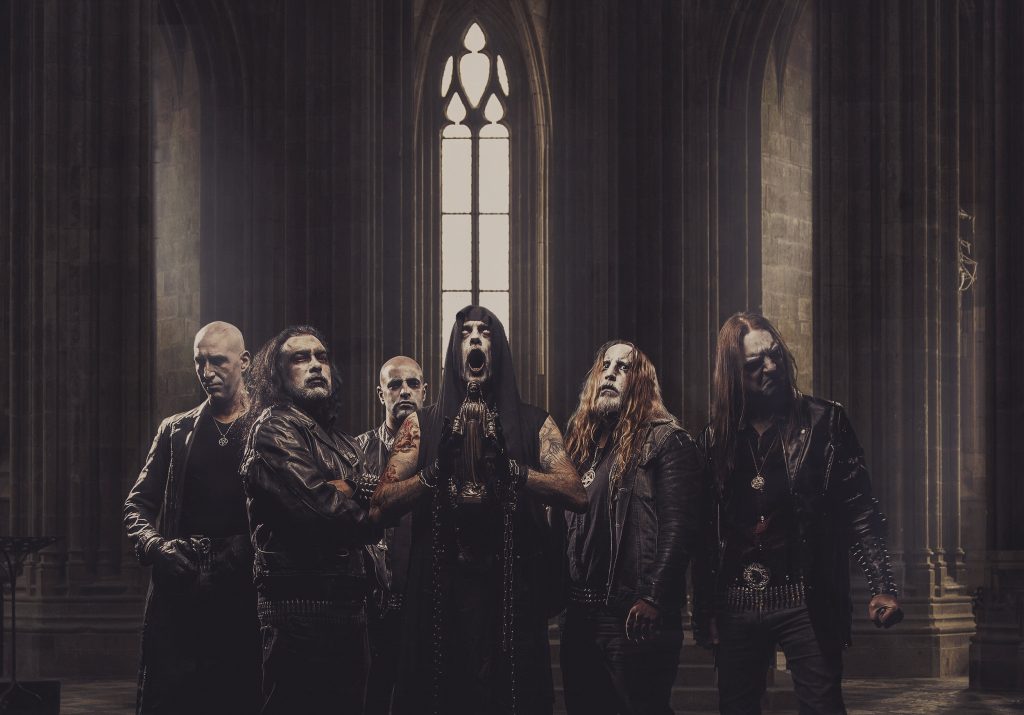 The history of black metal formation SETH and Season of Mist spans back to the early days of the French metal scene. The band’s debut ‘Les Blessures de L’Ame’ (1998) was one of the first releases on the label. This album is now regarded as a cornerstone in French black metal, pioneering the usage of their native tongue on a black metal record. SETH has lit up the flame of those early days again with ‘La Morsure du Christ’, which can be seen as sequel to the highly acclaimed debut.

The release of ‘Les Blessures de L’Ame’ quickly gained international attention and SETH built a solid fanbase. The French blasphemers signed a two-release deal with Osmose Productions and participated on the MAYHEM cult tribute album ‘Originators of the Northern Darkness’ alongside IMMORTAL and BEHEMOTH. The second full-length ‘The Excellence’ came out in 2000 and featured a contribution from none other than Fenriz (DARKTHRONE), who wrote the lyrics for the song ‘Let Me Be The Salt In Your Wound’.

Shortly after, the group recorded their third album ‘Divine-X’ (2002) at the Excess Studios in Rotterdam (EPICA, AFTER FOREVER, SINISTER). This record demonstrated the ability of the band to mix gloomy and violent atmospheres and received extensive coverage from the international metal press at the time.

Returning to the Netherlands to record the fourth album ‘Era-Decay’ (2004), two new members joined the ranks of SETH: vocalist Black Messiah and guitarist Cyriex. Afterwards, the band was invited to play at the prestigious Inferno festival in Norway in 2005.

A long hiatus followed, until the band returned in 2011 to play an exclusive show in Germany with the German cult act BETHLEHEM. The band re-joined the ranks of Season of Mist, eventually releasing ‘The Howling Spirit’ (2013) and embarking on a European tour with PESTILENCE. Several appearances at major festivals followed, including Hellfest and Graspop Metal Meeting, concluded by a Canadian headliner tour with new vocalist Saint Vincent (BLACKLODGE).

With the flame of SETH burning strong again, the French black metallers started writing new material. On the new record ‘La Morsure du Christ’ (a double meaning title: literally « The Bite of Christ » and phonetically « Christ’s death is certain »), they return to their original sound, employ French alexandrine verse in their lyrics and choose a striking image as an album art. The blazing inferno of the Notre-Dame de Paris is depicted on the cover, an event that shuddered the world on April 15, 2019. The release of the record marks the 2nd anniversary of the event.

It’s a powerful picture that conveys the very essence of ‘La Morsure du Christ.’ In a world moving further away from religion and spirituality, the demise of this landmark symbolizes the end of the Christian reign and the ultimate betrayal of God. From the ashes of the cathedral, a godless world will come into being. 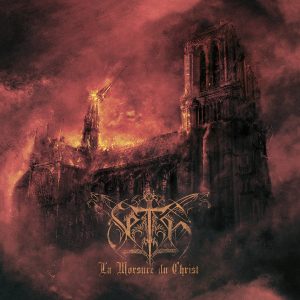 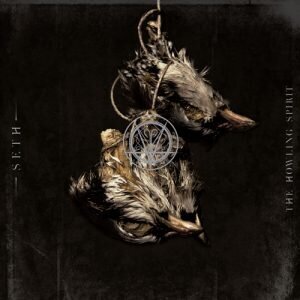 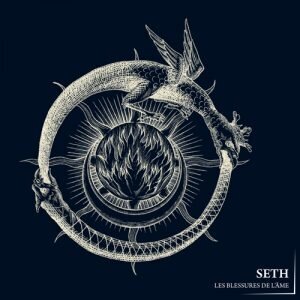 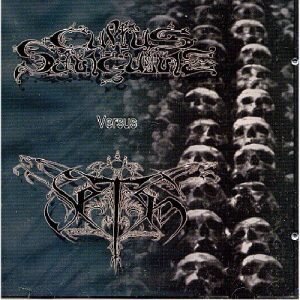 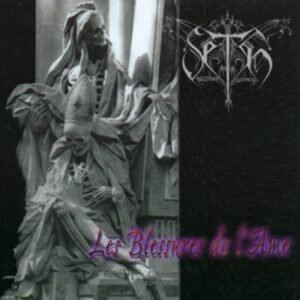 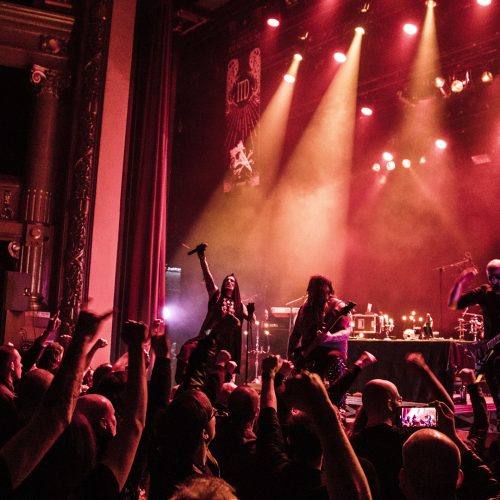 French black metal pioneers SETH are now announcing new dates for their ‘La Morsure du Christ’ ceremonies in 2022. The list includes performances at various European metal festivals such as Hellfest, Motocultor and De Mortem et Diabolum! A full list of confirmed dates can be found below. 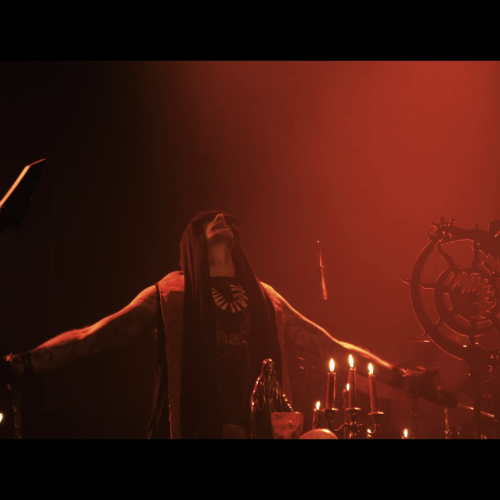 French black metal pioneers SETH are now releasing a brand new live video for the track ‘La Morsure du Christ’ which was captured by Motocultor Festival TV show, L’Emission Live in June 2021. The track is taken from the bands latest album, which was released upon the masses in May 2021. The video is available for via the official Season of Mist YouTube channel HERE. 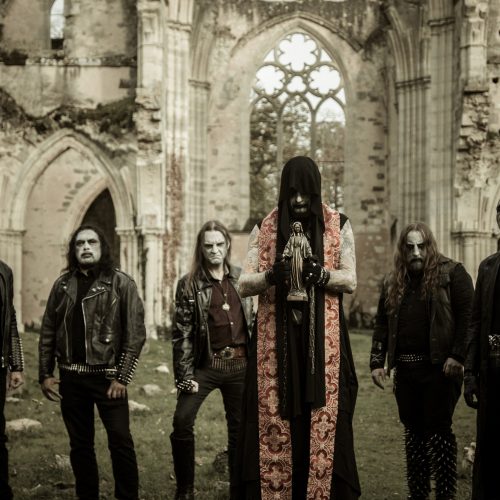 SETH stream full album in advance of release date
Posted on May 6, 2021

French black metal pioneers SETH are now streaming their upcoming album ‘La Morsure du Christ’ in advance of the release date. The new offering is going to be released tomorrow, May 7, 2021, in various physical formats and on all digital streaming platforms. Now, the album is available for listening on the official Season of Mist YouTube channel HERE. 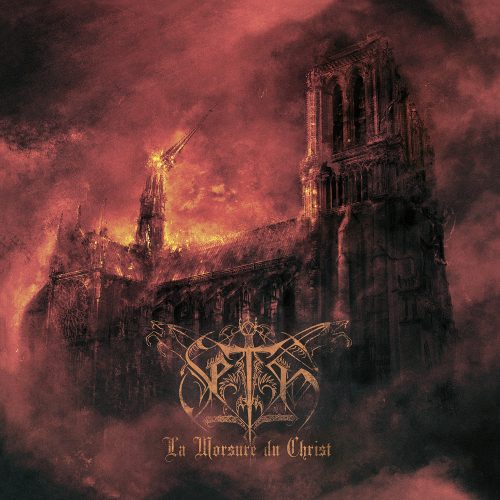 French black metal pioneers SETH have teamed up with Black Metal Promotion for the release of song and music video for “Les Océans du Vide”. Watch the video via Youtube HERE.

French black metal pioneers SETH have teamed up with Black Metal Promotion for the release of their new song “La Morsure du Christ”. The band’s new album is set for worldwide release on May 7, via Season of Mist. Pre-sales are available HERE. 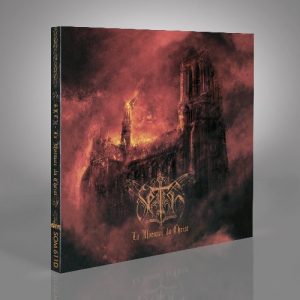 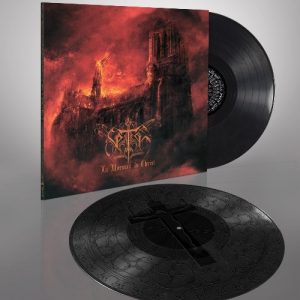 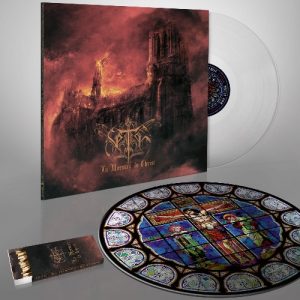 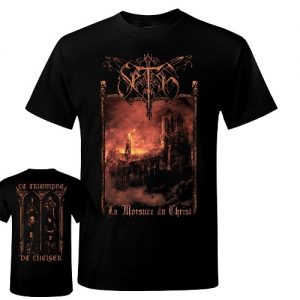 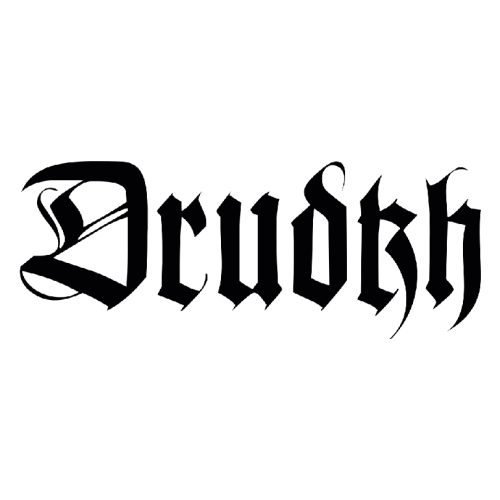