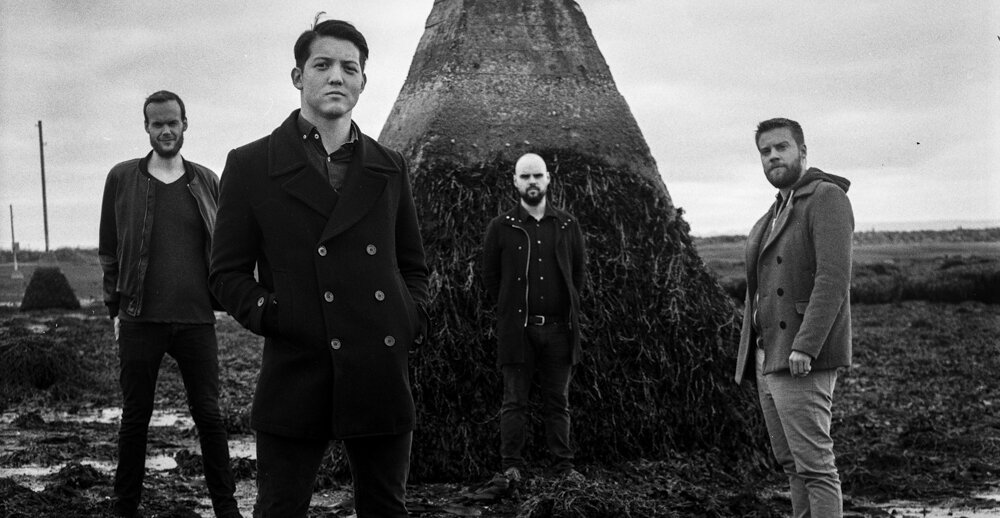 ZHRINE are part of an extreme musical phenomenon rising from the Kópavogur area of Iceland’s capital Reykjavik. Although the name is new, the band is not. Starting out under the GONE POSTAL moniker in 2007, they embraced a dark death metal approach at first. Easily winning the 2012 Wacken Metal Battle at home, the Icelanders scored very high at the famous festival itself in front of an international jury.

Darkness comes natural to the high north and black is very much present in the image of Iceland’s landscapes, where volcanic ash covers large stretches of land. Winter is long and harsh with a biting cold that seeps deep into the bones. Yet it would be too simplistic to just blame nature and the surroundings on the currently fast rising black metal scene of this fiery land situated literally on the edge of the Americas and Europe.

Bands from the polar circle are making their appearance at prestigious festivals such as the Inferno in Oslo, Norway or Roadburn in the Netherlands and the impact is beginning to be felt. As often with somewhat isolated scenes developing a distinguishable handwriting, the particular darkness emerging from Iceland is drawing heavily on the French sonic pioneers DEATHSPELL OMEGA. Yet the circle encompassing groups like SVARTIDAUÐI, MISÞYRMING, SINMARA, and of course ZHRINE translates those influences into their own musical language and each group stands for an individual expression, which can be clearly distinguished from the others.

When they were still known as GONE POSTAL, the band decided to bury this name alongside their old songs in a final memorable performance at the much talked about Eistnaflug Festival. Instead the Icelanders felt the need to continue further on a path already taken. Their music has with time turned darker, more atmospheric, and filled with bleak despair. Out of this metamorphosis ZHRINE finally came into being.

Their debut album ‘Unortheta’ is now more than proving that the band made the right choices. This amazing piece of a newly formulated expression of black and death metal, sludge as well as other heavy and dark ingredients has all the chances to be regarded as one of the cornerstones of the burgeoning Icelandic scene. We can confidently claim that ZHRINE will be worth your time. 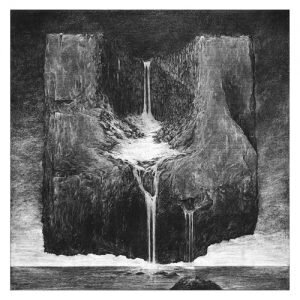 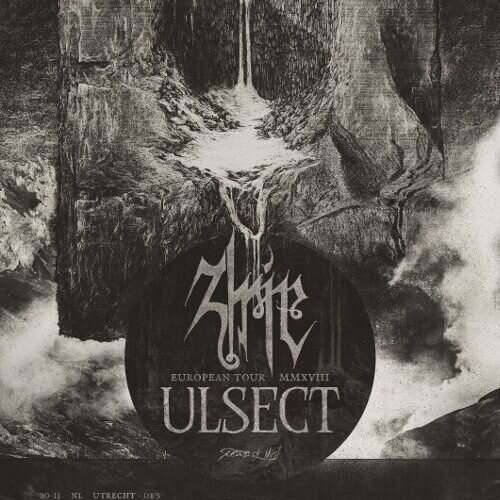 Icelandic blackened metallers ZHRINE have kicked off their European tour with Dutch label mates ULSECT. The full list of tour dates can be found below.

ZHRINE have announced a string of festival and headline performances in support of their latest release ‘Unortheta’. This includes shortly upcoming shows at the highly prestigious Inferno, Oslo (NO) and Roadburn, Tilburg (NL) festivals in April. 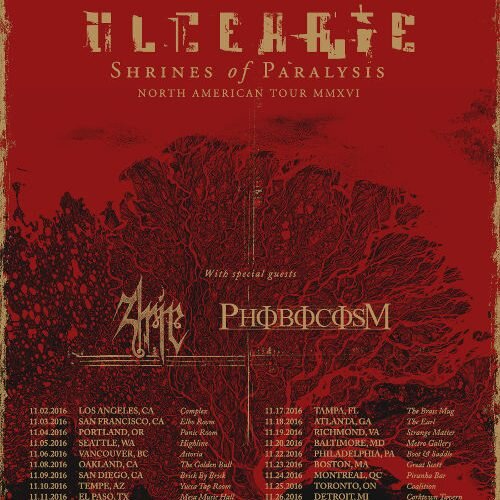 The Icelandic bringers of darkness have revealed an updated list of dates for their North American and Canada tour, kicking off in November. ZHRINE will be touring in support of their latest album ‘Unortheta’. 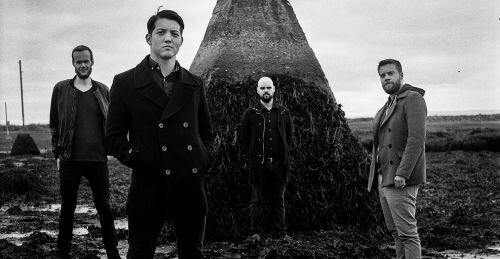 ZHRINE have announced that former ANGIST and OPHIDIAN I drummer Tumi Snær Gíslason will take over all duties on the sticks from long-time collaborator Stefán Ari Stefánsson. The dark Icelanders furthermore released tour-dates in the US and festival shows next year. Please see below for a list of concerts.