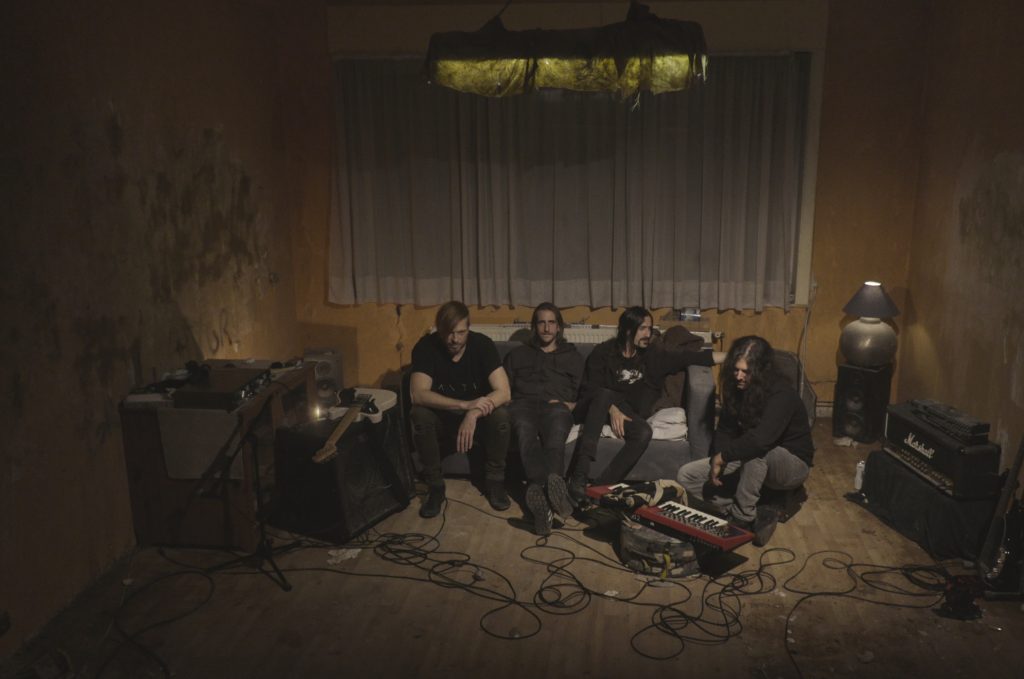 Extreme music has always been drawn towards the dark side of artistic expression. This has often led to an ever escalating race of trying to push the boundaries by just becoming harder, faster, and somehow louder. EMPTINESS beg to differ and their new album ‘Vide’ makes abundantly clear just how far the Belgian explorers of the tenebrous are willing to go.

Founded in Europe’s centre of gravity, Brussels, Belgium in the year 1998, EMPTINESS embarked on their musical journey with a burning vision to delve deep into darkness and horror. While the band was taking musical inspiration from different extreme styles such as black and death metal, the Belgians approached them in an open minded manner of continuous experimentation.

Following their inception, EMPTINESS first released the two demos ‘Eternal Rising’ (2000) and ‘Necrorgy’ (2002) that received a remarkable welcome in the underground. Yet with each new album, ‘Guilty to Exist’ (2004), ‘Oblivion’ (2007), ‘Error’ (2012), and ‘Nothing but the Whole’ (2014), the Belgians were also increasingly leaving a mark in mainstream music press.

EMPTINESS scored the devil’s luck in and won the perfect production set-up to create new sinister soundscapes during the recordings of ‘Not For Music’ in 2017. After recording in their own Blackout Studio, the Belgians received an invitation to further enhance the production of ‘Not for Music’ by Jeordie White aka Twiggy Ramirez (MARILYN MANSON, A PERFECT CIRCLE, NINE INCH NAILS). The final mix and mastering was done by Sean Beavan (GUNS N’ ROSES, NIN, SLAYER).

‘Vide’ (2021) was meant as a claustrophobic album, a journey of an infinite mind stuck into a world too small. Questioning the essence of once perceptions, this album invites you to rethink your grasp of reality. To that end, it was important for EMPTINESS to be isolated during its “experimentations”. Recordings would take place sometimes in confined spaces like apartments or a cabin in the woods, and sometimes on a city roof allowing to contemplate a strange human world from above. Involvement was strictly limited to the band members who took care of all audio production and visuals work. The pandemic and lockdown happened while recording was in progress; a materialization of the imaginary world being created. The album either by coincidence or not, is in tune with our dissonant times. 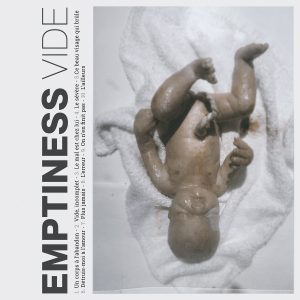 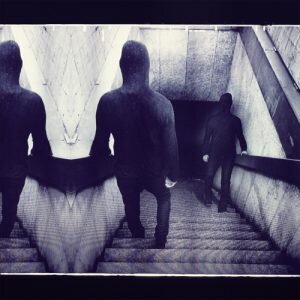 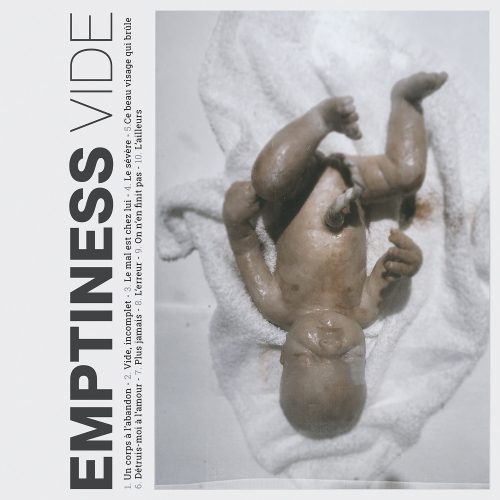 Emptiness reveal artwork and details of ‘Vide’
Posted on November 11, 2020

Belgian dark metal outfit EMPTINESS are now revealing the cover artwork, track-titles and other album details of their upcoming new full length; ‘Vide’! The album is produced by vocalist/bass player Jérémie Bézier, who is trying to create something authentic and avoid all external energies. The tracking mostly happenened during the Belgian lockdown, in his appartement and rooftop 7th floor in Brussels. 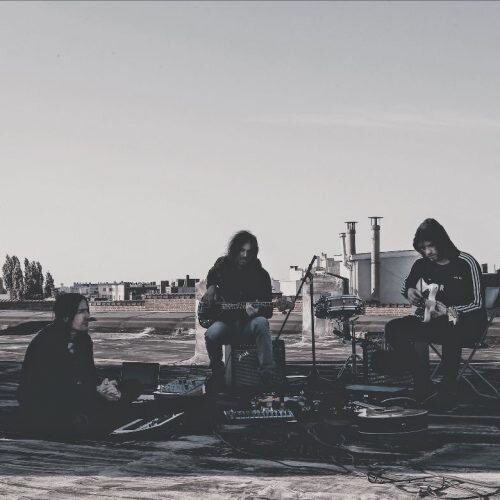 EMPTINESS enter studio for upcoming album
Posted on May 14, 2020

Belgian dark metal outfit EMPTINESS are currently in studio for the recordings of their brand new full length, which will be released via Season of Mist later this year. The album will be produced by vocalist/bass player Jérémie Bézier, who is trying to create something authentic and avoid all external energies. The tracking mostly happened during the Belgian lockdown, in his apartment and rooftop 7th floor in Brussels. 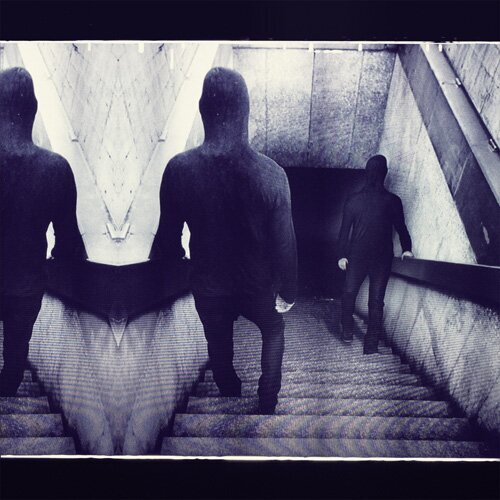 EMPTINESS have released a live music video for the track “Your Skin Won’t Hide You”, which was featured on their latest full-length ‘Not For Music’. The video, which was shot during their performance at the Botanique in the native Belgian capital Brussels on the 30th of March this year, is now streaming via the link below.

EMPTINESS have premiered their complete forthcoming album ‘Not for Music’, which will be out in stores on January 20th. 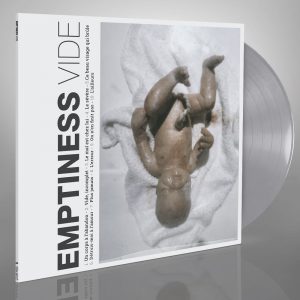 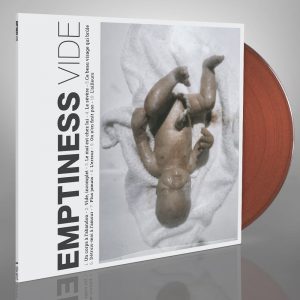 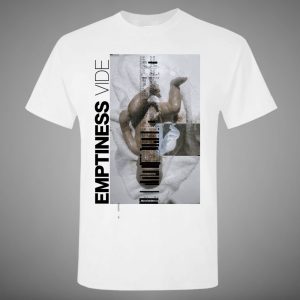 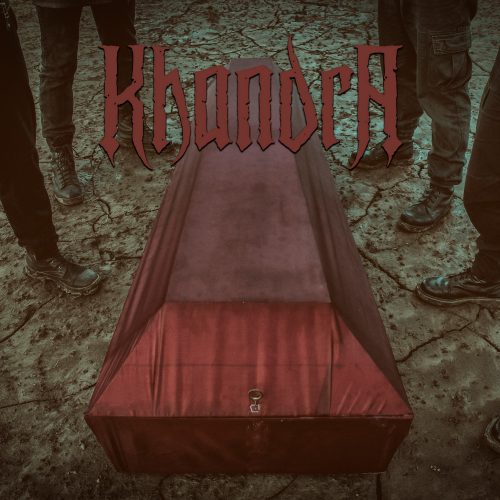