Progressive rock legend CYNIC’s long-awaited new album, ‘Ascension Codes,’ is out TODAY! To celebrate the release, CYNIC is now sharing the official music video for the song “Diamond Light Body,” featuring artwork by visionary artists, Martina Hoffmann and Robert Venosa. Design and animations by Randy Gaul and Jonatan Martinez (the latter worked with Masvidal on the Mythical Human Vessel trilogy). The video can be seen at THIS LOCATION.

In addition, CYNIC will be hosting an album release party in Masvidal’s hometown of Miami, FL on Saturday, November 27 @ Gramps from 8:00P.M. – 11:00 P.M. The event is free and entry is on a first come, first serve basis. Members of CYNIC as well as producer/engineer Warren Riker will be present for a meet and greet.

Cynic’s Ascension Codes is a remarkably far-reaching work, and if nothing else, a clear indication that they have landed in a place of mastery. The album, paradoxically, acts as both swan song and rebirth.

‘Ascension Codes’ can be ordered at the Season of Mist E-Shop, and official CYNIC shop. The album can be streamed/downloaded HERE. 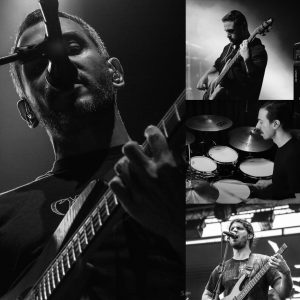 CYNIC to Perform ‘Focus’ at ProgPower USA and 70,000 Tons of Metal Cruise

Progressive music icon Cynic is pleased to announce two very special live performances set for 2023, for which the band will be celebrating the 30th anniversary of ‘Focus’ by performing the seminal album in its entirety! In addition, CYNIC will also be paying homage to late members Sean Reinert and Sean Malone as these are the band’s first live performances since the members’ passings. More anniversary and memorial tribute shows will be announced in the near future! 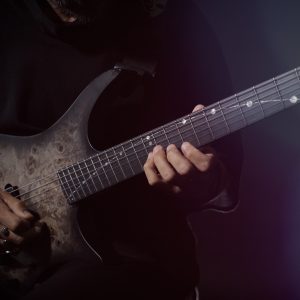 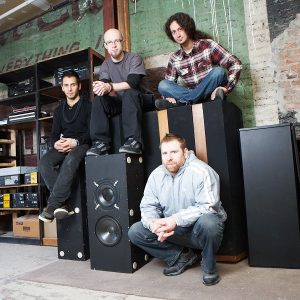 CYNIC releases rare live video of “King of Those Who Know”

Prog legend CYNIC have just released a rare, never seen before live performance video of “King of Those Who Know” from their 2010 ‘Traced in Air’ tour in Mexico City at the EYESCREAM METALFEST II. The footage was lost until recently, when producer/animation director, Gabriel Raso sent the recovered footage to the band. The video is dedicated to the memory of drummer, Sean Reinert. 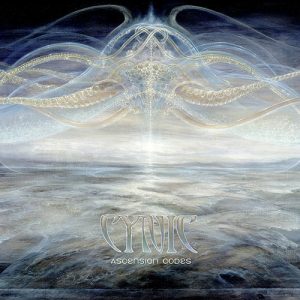 Progressive rock legend CYNIC will be releasing their highly anticipated new full-length ‘Ascension Codes’ November 26 via Season of Mist! Today, November 24, the band will host a live stream of the new record via the official Season of Mist YouTube. The stream will air at 21:00 CET and all band members as well as album producer/mixer Warren Riker will be present in the live chat! The premiere will be hosted at THIS LOCATION.

Progressive rock legend CYNIC will be releasing highly anticipated new full-length ‘Ascension Codes’ November 26 via Season of Mist! Tomorrow, November 24, the band will host a live stream of the new record via the official Season of Mist YouTube. The stream will air at 3:00 P.M. EST // 21:00 CET and all band members as well as album producer/mixer Warren Riker will be in the live chat to hang with fans! Set yourself a reminder and pre-save the premiere at THIS LOCATION.