“Option Paralysis” will be re-released in a “Paralyzing Edition” next week, exclusively as digital download. This first anniversary reissue includes four bonus tracks, plus a video in the iTunes version. Pre-order it now!

The various formats of the physical release of “Option Paralysis” are still available on Season of Mist’s e-shop. 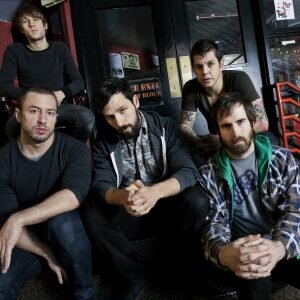 DILLINGER IS ON FIRE!

THE DILLINGER ESCAPE PLAN have teamed up with Zippo’s new music portal, ZippoEncore.com, for a giveaway of their track “Chinese Whispers” from new album “Option Paralysis”. The band recently finished a North American headlining tour and is now heading to Australia, Europe and the UK before going back to the US to play the main stage of Warped Tour all summer long.