More information about I Declare : Treason

You can now download “(Don’t) Waste It”, the first single from the album.

“(Don’t) Waste It” is also available as 7″ vinyl with digital download card and sticker, as well as digital download. Both formats include the fast paced, pumping “Sacrifice (The Napoleon Iscariot Chant)” as exclusive B side. 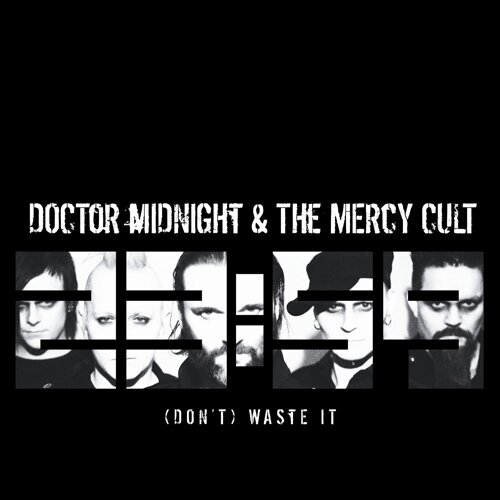