The track is taken from the band’s upcoming debut album, ‘Iconic,’ which will be released on October 28, 2022 via Season of Mist. Stay tuned for more info!

“I am aware that there are many fans of the band from Spanish-speaking countries. So I, as a Spanish speaker, felt a moral obligation to offer this gift to our Hispanic fan base, which is not small. Besides, it was an idea that had been on my mind for quite some time with this song, but I preferred to give it time to settle down and let the fans get used to the original song.” 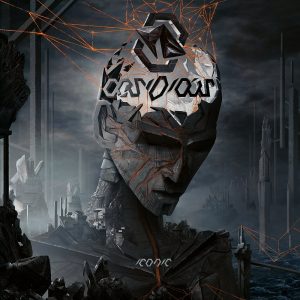 Modern progressive metal outfit OBSIDIOUS are now officially launching the pre-sales for their previously announced debut full-length, ‘Iconic,’ which is due on October 28 via Season of Mist! The album artwork, track-listing and additional info can be found below. In conjunction with the album sales start, the band are now revealing a brand new single “Devotion” along with a full band play-through video! The clip is available HERE. 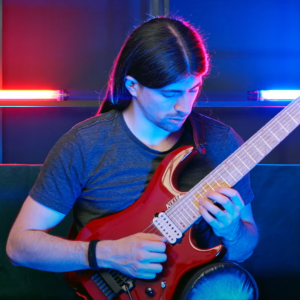 Technical prog band OBSIDIOUS are releasing a new guitar playthrough video for ‘Bound by Fire’, played by guitarist Rafael Trujillo. The video can now be watched on the guitar virtuoso’s own YouTube Channel HERE. 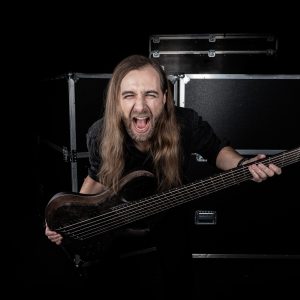 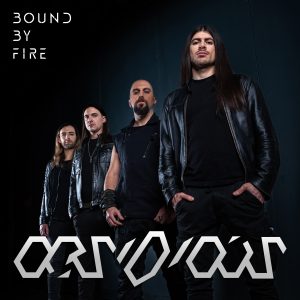 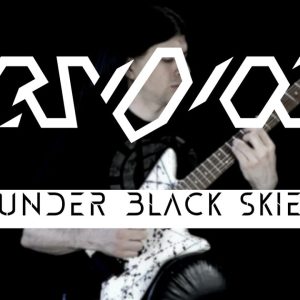