More information about Politics Versus the Erection

Kevin Sharp comments: “We wanted to do a record that sounded reactionary. We went into a studio wrote and recorded PVE in four days, in the age of digital thinking, records full of edits. Politics Versus the Erection is perfectly imperfect.”

‘Politics Versus the Erection’ will be released this Friday, August 28. The album is available in various formats HERE. 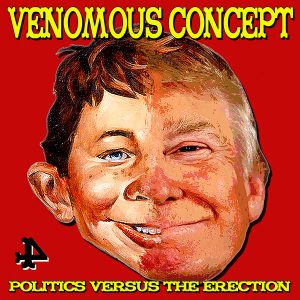 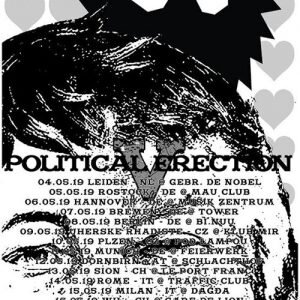 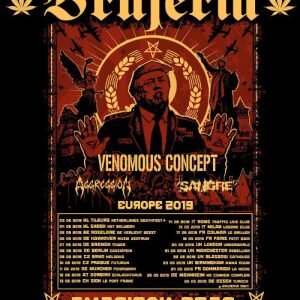 VENOMOUS CONCEPT, featuring current and ex-members of NAPALM DEATH, BRUTAL TRUTH, CORRUPT MORAL ALTAR, and more, will be embarking on a European tour in support of BRUJERIA. Find the full list of tour dates below. 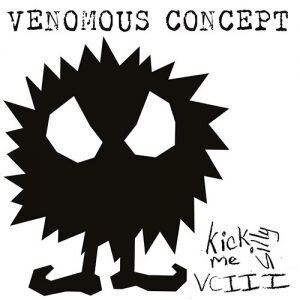 VENOMOUS CONCEPT are now streaming the first track taken from their highly anticipated third full-length ‘Kick Me Silly – VC III’, which has been slated for worldwide release on January 8h. The track “Anthem” is now exclusively premiered by the official media partners below.