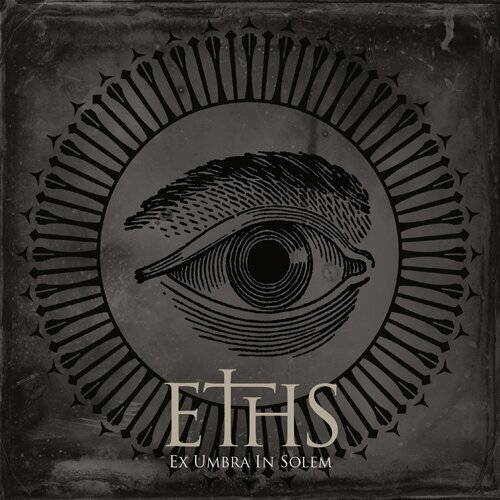 Having finally completed an extensive tour in support of their latest album 'III', French metallers ETHS recently recorded an EP with their new vocalist Rachel Aspe. The title-track of 'Ex Umbra In Solem' is a brand new song recorded, produced and mixed by ETHS guitarist Staif Bihl himself. It is backed by three classic tracks of the band, recorded live on last October 24th at the Divan du Monde in Paris, mixed by Nikhertz at Studio Phantom. Last but not least, the EP includes three songs from the 'III' album, re-recorded with Rachel's vocals. Once again, the artwork was created by photographer / designer Nicolas Sénégas, who already worked on the art of 'III' and has no equal when it comes to adapt ETHS' musical universe into graphic art. 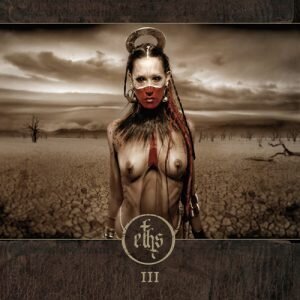 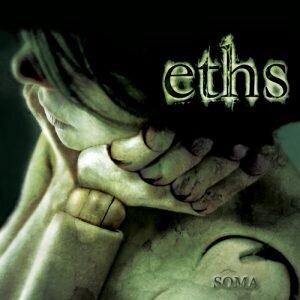 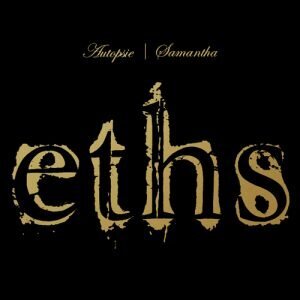