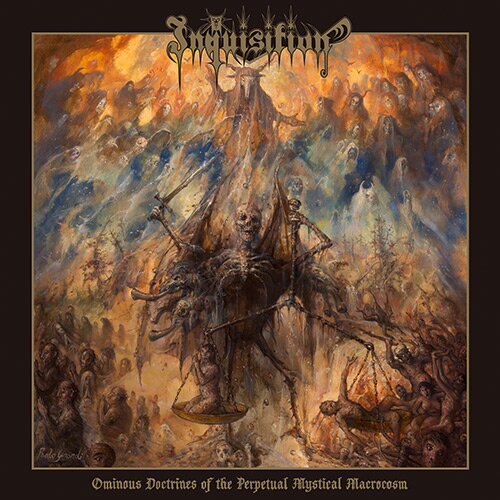 Cult black metal act INQUISITION exploded from the underground with 2013's full-length 'Obscure Verses For The Multiverse'. Prior to the release of this critically-acclaimed masterpiece, the American duo had unleashed five other albums that all contributed in establishing INQUISITION as a rising black star on the extreme metal scene. Originally published in 2011 and long out of print, 'Ominous Doctrines of the Perpetual Mystical Macrocosm' foreshadowed INQUISITION's arrival as the new kings of darkness. Now adorned with brand new cover art designed Paolo Girardi and closing the circle of the band's full back catalogue reissues, the album's ten paeans to the occult are at once hostile, hypnotic, and bombastic. 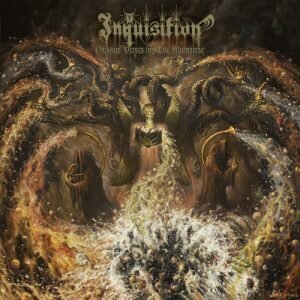 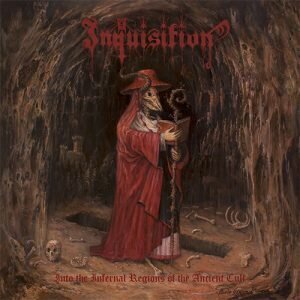 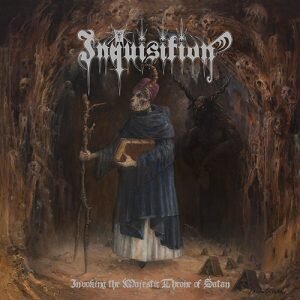 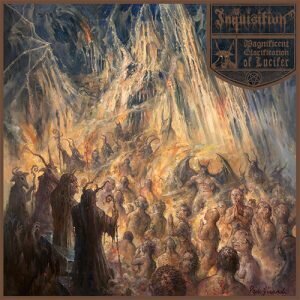 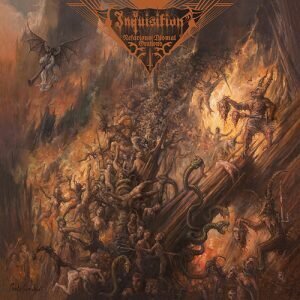 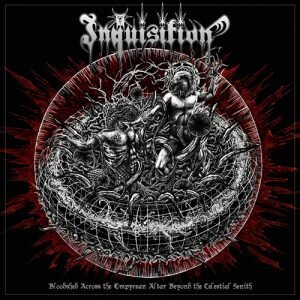