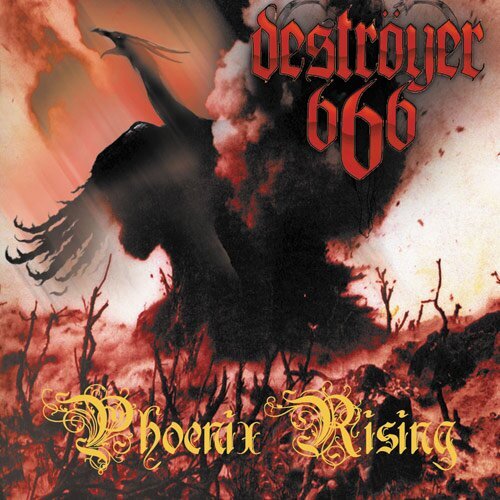 With the release of their second album "Phoenix Rising" DESTRÖYER 666 reached a new dimension. Terrorizer (UK) saw the Australian warriors enter "a new phase that mixes the best of old school barbarity with quality songwriting". Dutch magazine Aardschok chimed into this praise by giving 90/100 points with many critics following suit. Yet time proved to be the real test for "Phoenix Rising" and the album passed this challenge with flying colours as it continued to sell since its original release late 2000. Due to popular demand and persistent interest "Phoenix Rising" will now be released in a carefully remastered edition. The Australians added spectacular new artwork and liner notes as for the previous new edition of "Cold Steel... for an Iron Age". 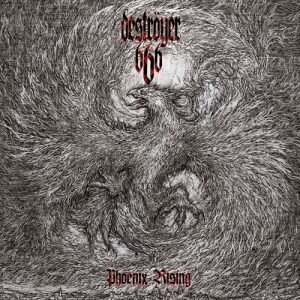 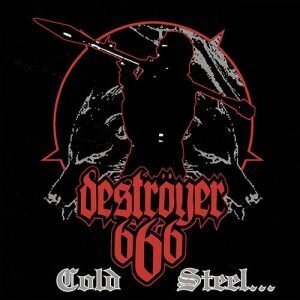 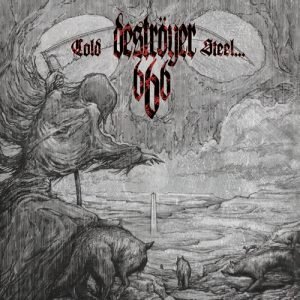 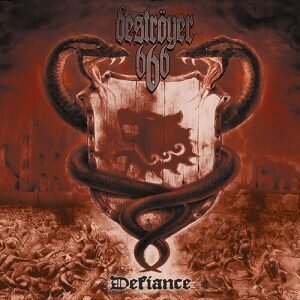 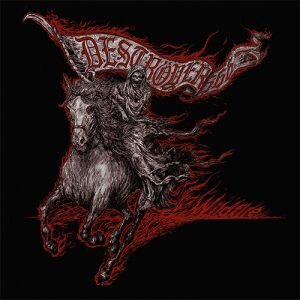 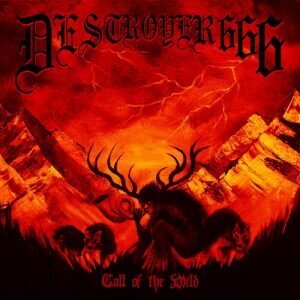 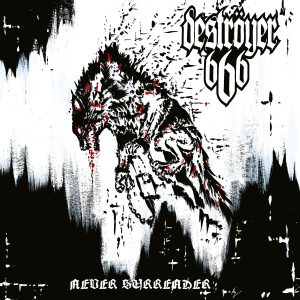