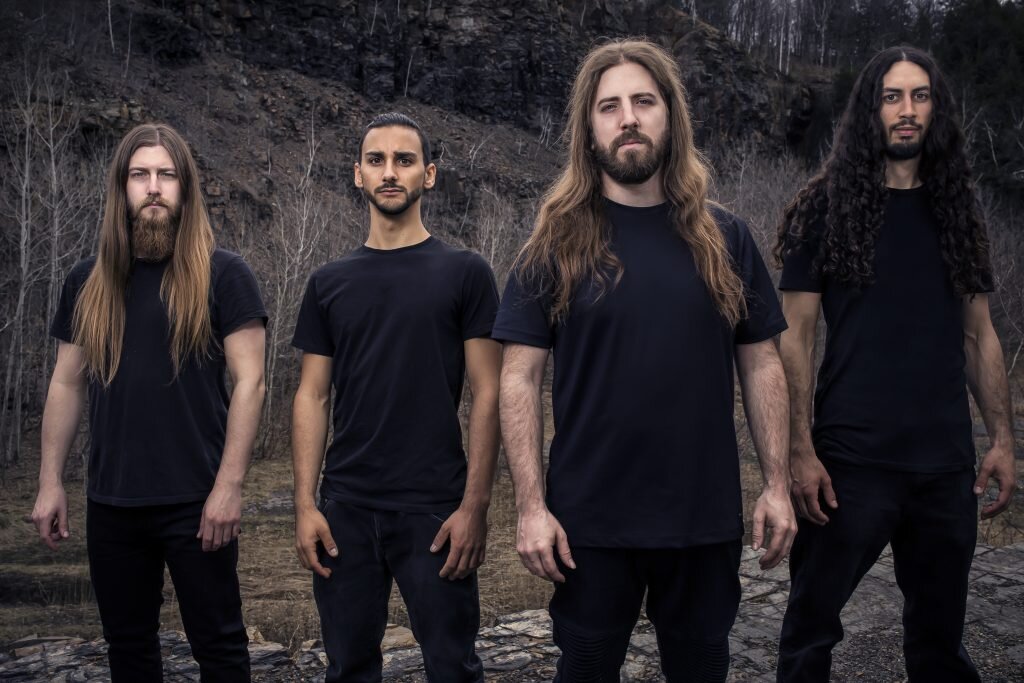 Feel the onrush of sweeping arpeggios, crushing waves of fretless bass, complex rhythmical patterns and erupting scales peppered with jazzy feeling and masterful execution under the mark of ‘Algorythm’, which names the third full-length of BEYOND CREATION.

The French part of Canada is home to a vibrant culture of technical Death Metal fostered by outstanding acts such as GORGUTS, CRYPTOPSY, MARTYR, and NEURAXIS. This illustrious family tree has produced many sprouts in the past, yet none of them are as brilliant as Quebec’s amazing scion: BEYOND CREATION!

BEYOND CREATION saw the light of day in 2005 in Montreal, Canada but it wasn’t until 2010 that the band was ready to hit the stage with their original line-up consisting of Simon Girard, Kevin Chatré, Guyot Bégin-Benoît and Dominic ‘Forest’ Lapointe. A year later, the band self-released their debut full-length album ‘The Aura’ (2011), which quickly became a highlight in the genre. Since then, BEYOND CREATION has been known as the progressive, innovative and exciting new metal sound of their homeland, Quebec.

In late 2012, the band had Philippe Boucher (Ex-FIRST FRAGMENT, INCADESCENSE, CHTHE’ILIST, DÉCOMBRES) take Guyot’s place on drums and things started moving at a faster pace in 2013, when they joined Season of Mist, re-releasing ‘The Aura’ and touring North America and Japan. In 2014, BEYOND CREATION released their second masterpiece ‘Earthborn Evolution’.

In 2018, BEYOND CREATION recorded their highly-anticipated third album ‘Algorythm’ at The Grid Studio in home land Canada, which is set for release on October 12th, 2018. With the new album, BEYOND CREATION delivers a ferocious blend of technicality, melody, and brutality aided by fang-filled growls, which is interwoven with beautiful progressive interludes. Prepare for the lightning evolution of the progressive technical death metal revolution! 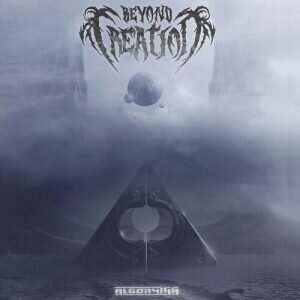 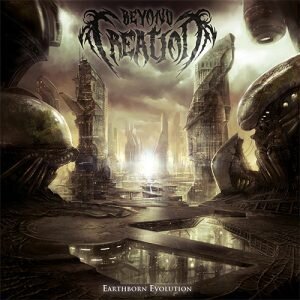 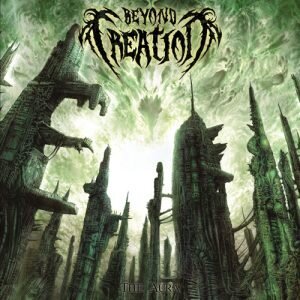 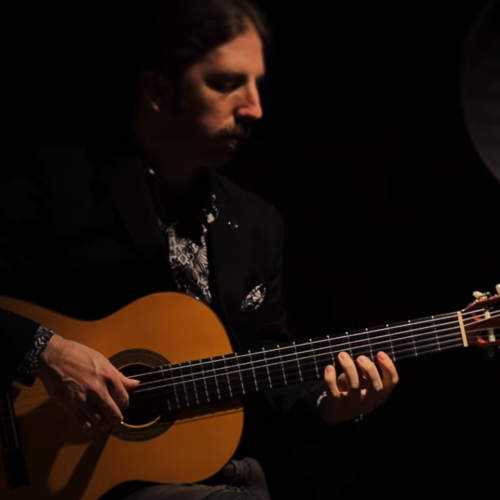 BEYOND CREATION frontman Simon Girard is now sharing his cover of the song “Tuyo” by Rodrigo Amarante, which is known as the theme song for the TV show, ‘Narcos!’ In the clip, Girard handles all instrumental duties, including singing! You can watch it at THIS LOCATION. 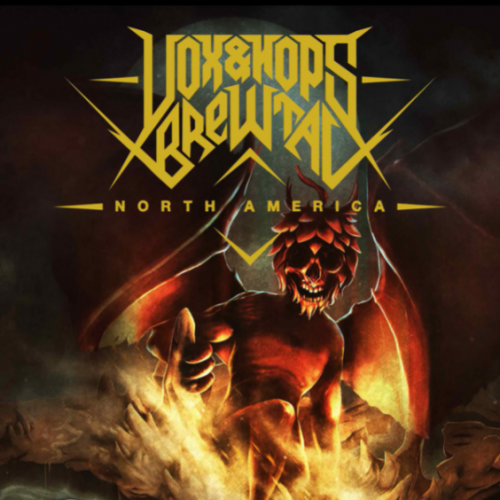 Canadian tech death titans BEYOND CREATION are pleased to announce a brand new signature beer in collaboration with Vox&Hops’ Brewtal North America! BEYOND CREATION’s “ENTRE STOUT ET MIRAGE” brew will be released this summer. It is a stout with brazilian coffee and amburana with a 6% ABV and it will be crafted by the Quebec-based microbrewery Overhop Canada. 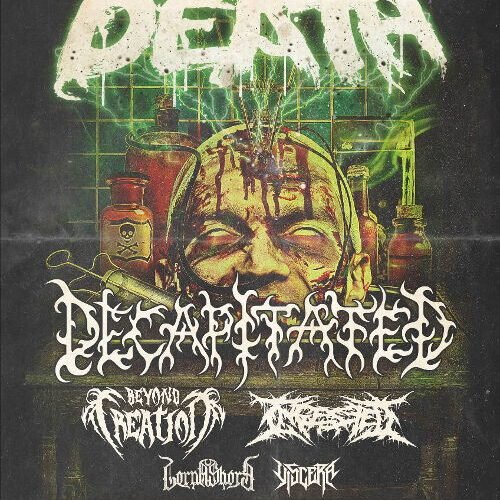 BEYOND CREATION are now announcing new European tour dates together with the mighty death metal formation DECAPITATED! The full list of confirmed shows can be found below. 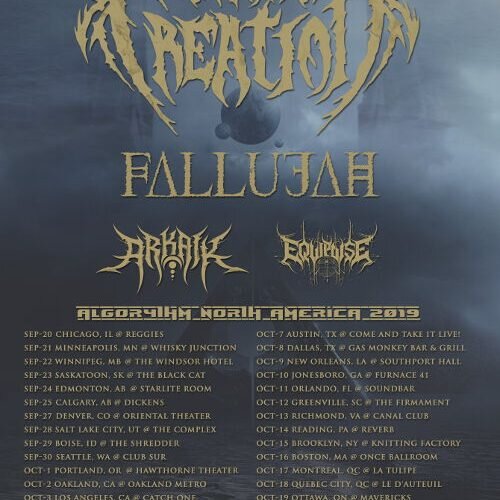 BEYOND CREATION have kicked off their North American headlining tour. The trek will run all the way until October 22 in Lexington, KY and will feature support from FALLUJAH, ARKIAK, and EQUIPOISE. Find a full list of tour dates below. 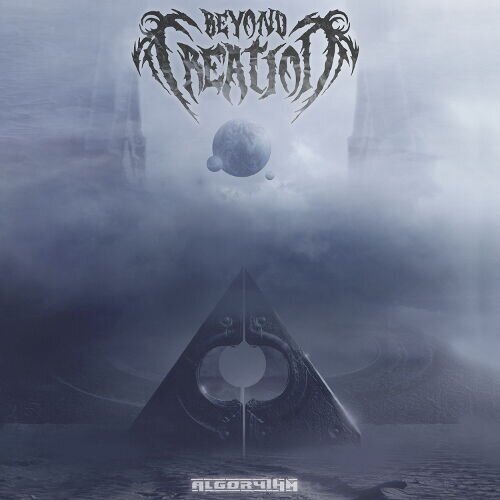 BEYOND CREATION drummer Philippe “Tyrant” Boucher has shared an elaborate drum play-through for the track “The Afterlife” via Sick Drummer Magazine! Watch it below. 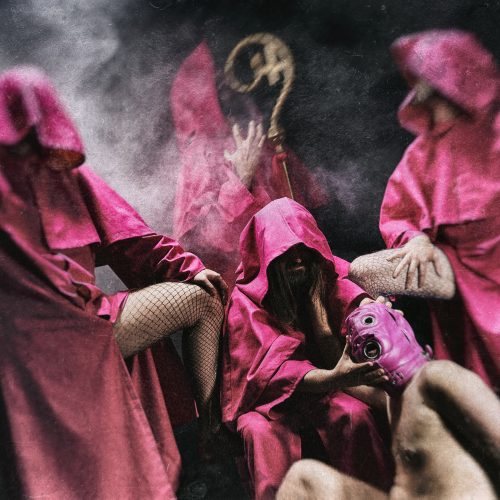 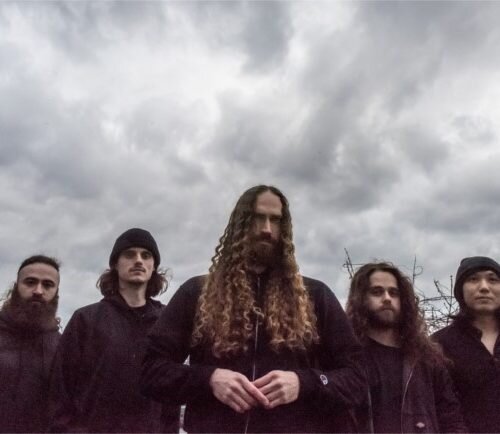