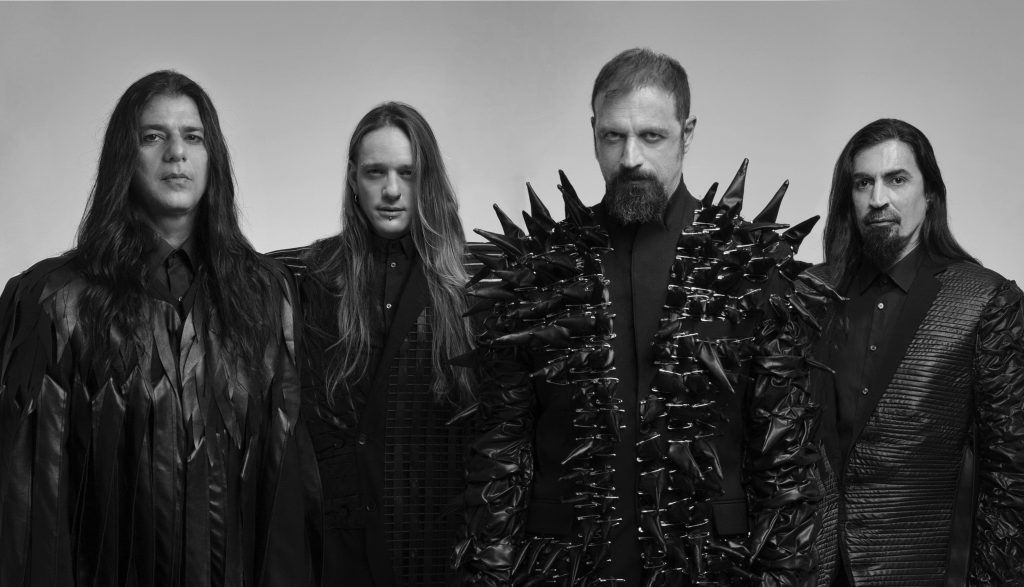 NIGHTFALL is one of Greece’s Holy Trinity; the other two are Rotting Christ and Septicflesh. It is the band that first signed an international deal with a foreign label back in the early 90s, officially introducing Greece to the world of international Metal. After a raging decade, the band took a hiatus and switched to a studio act exclusively. Now, with the reissues of early releases and a new album ready to launch, NIGHTFALL have made the decision to revisit music stages and make a comeback as a committed live act.

Season of Mist are pleased to announce the signing of Greek metal masters NIGHTFALL. The band will release their brand new album early 2021. 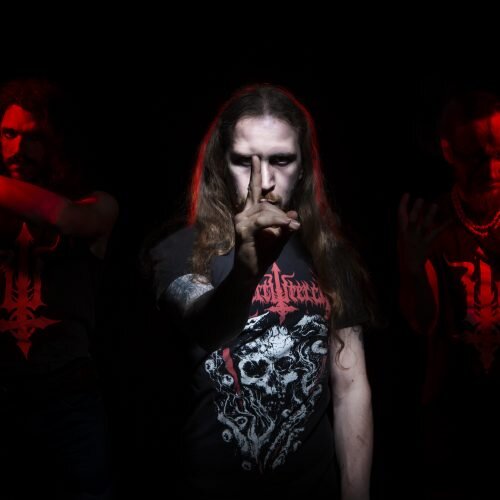