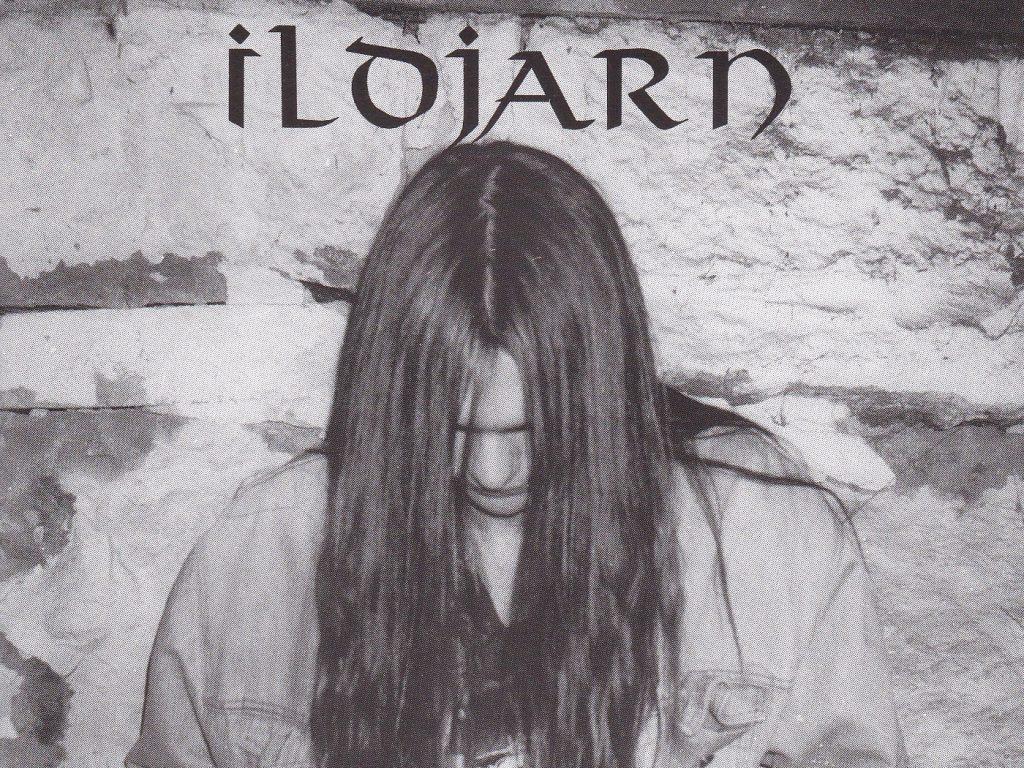 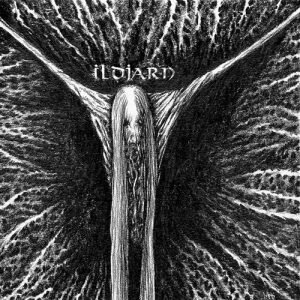 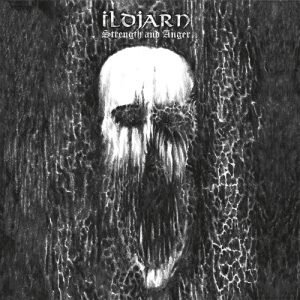 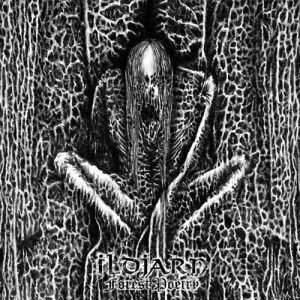 True to a life-long interest in underground extreme Metal, Season of Mist will release the full back catalogue of Norwegian cult act ILDJARN, as well as the ILDJARN-NIDHOGG and SORT VOKTER productions. Here is the comprehensive list of reissues: