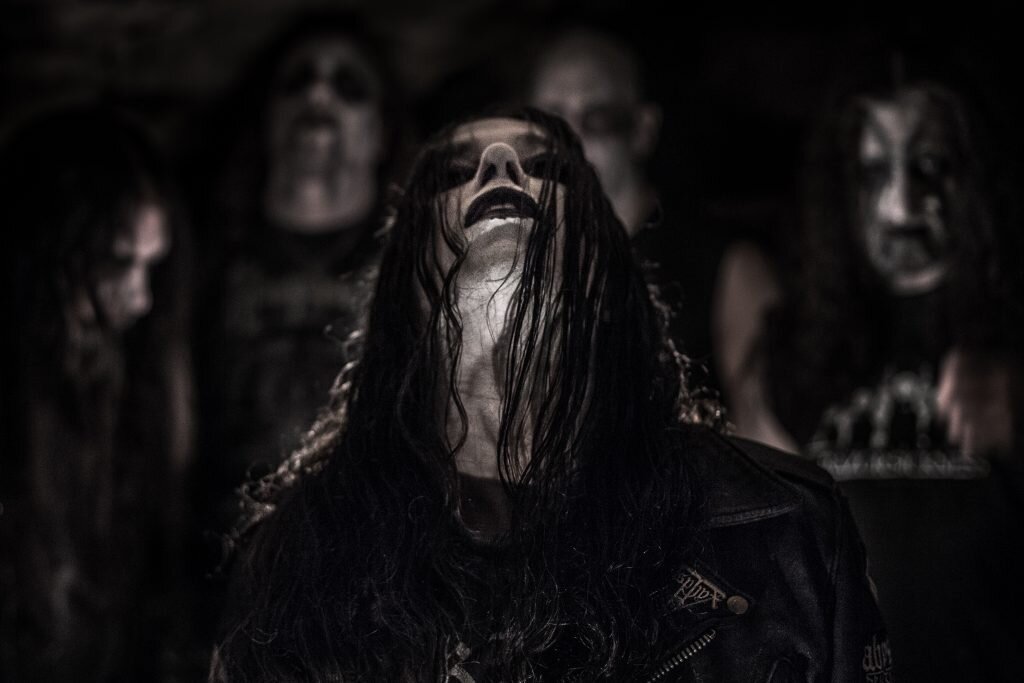 MERRIMACK’s acclaimed latest offer, ‘Omegaphilia’ (2017) has raised a rejuvenated interest in the French black metal pioneers’ rare debut full-length. ‘Ashes of Purification’ was originally released limited to 1.000 copies in the year 2002 and the rising demand is now being met by a one-time reprint of 500 CDs.

MERRIMACK can be categorised as extreme traditionalists that are driven by a burning desire to hone their skills and striving to bring their art to perfection.

The band was founded by guitarist Perversifier aka Amfortas in 1994 with a clear vision to keep the black metal flame burning as an act of aesthetic terrorism – as adamantly based in the underground as opposed to any attempts to co-opt, commercialise or turn the style into a self-parody.

Introduced by a number of demo recordings (‘Prologue’ – 1995, ‘Act 1’ – 1995, ‘Horns Defeat Thorns’ – 2001) and split releases (with Hirilorn in 1998 and Sargeist in 2002), the French gained respect in the scene by remaining true to their words. Although MERRIMACK decided to reach out to a larger audience with the release of their first full-length ‘Ashes of Purification’, the Parisians did not sever their roots with the underground at any time.

With the following albums, ‘Of Entropy and Life Denial’ (2006) and ‘Grey Rigorism’ (2009), MERRIMACK closed ranks with the most influential, active, and authentic acts of the French black metal scene. Their classic combination of harsh sound with epic structures appealed to critics and fans alike and put the band on their celebrated first US tour with MARDUK and NACHTMYSTIUM in 2009.

After recording ‘The Acausal Mass’ (2012) in the legendary Necromorbus Studio (WATAIN, DESTRÖYER 666) again, MERRIMACK embarked on a European tour with Norwegian icons MAYHEM and accepted invitations to prestigious festivals such as Hellfest in their native France, Germany’s Party-San Open Air and Summer Breeze as well as Montreal’s Messe des Morts in Canada.

With their latest album, ‘Omegaphilia’, MERRIMACK were breathing fresh life into an exhausted genre. While ignoring epithets such as progressive, post-, and avant-garde, the French focused on razor-sharp songwriting, captivating melodies, and close to perfect arrangements.

Now MERRIMACK offer the opportunity to rediscover their early incarnation via the re-issue of ‘Ashes of Purification’ – for as long as the limited stocks last. 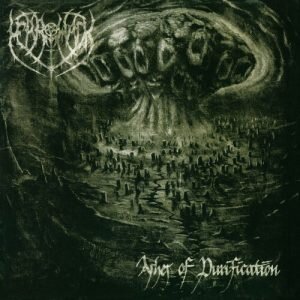 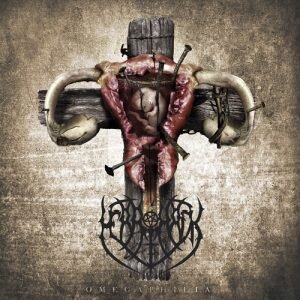 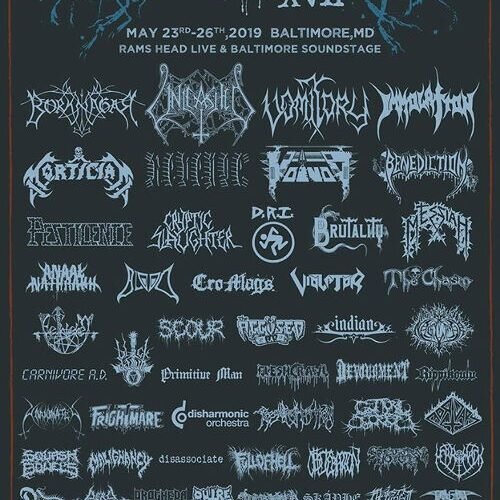 French Black metal legion MERRIMACK have announced a handful of live performance dates in North and South American territories. The full itinerary can be found below. 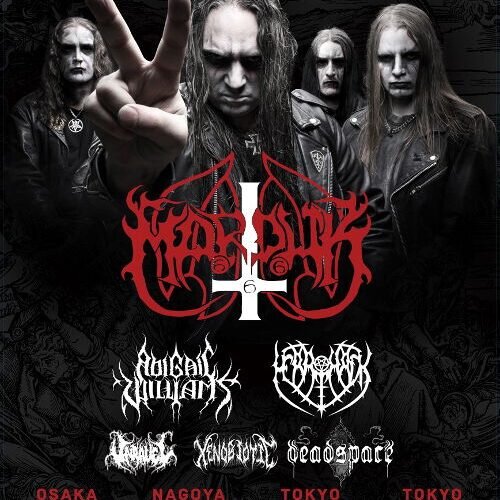 MERRIMACK have announced Japanese tour dates in support of their latest album ‘Ashes of Purification’, which was released May 4th, 2018. The band will join MARDUK for four shows. See the full list of tour dates below. 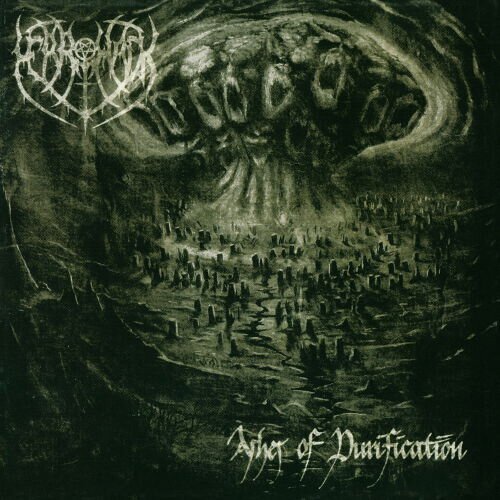 French black metal purists, MERRIMACK will reissue their debut full-length, ‘Ashes of Purification’ (2002), which was originally released limited to 1.000 copies as a one-time reprint of 500 CDs on May 4th, 2018 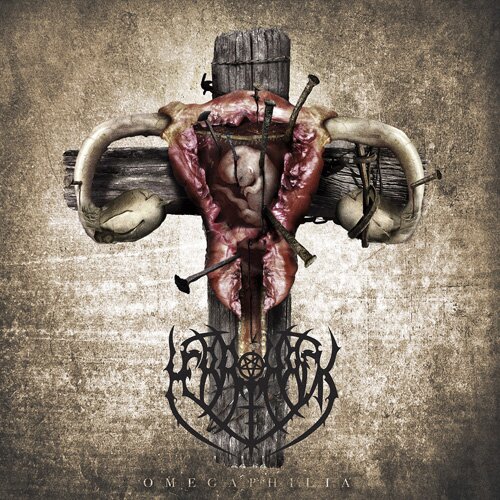 MERRIMACK are now premiering their complete forthcoming fifth album, ‘Omegaphilia’, which will be released this Friday, June 9th. The album is exclusively streaming via the official media partners listed below.

MERRIMACK have premiered the third track taken from their forthcoming fifth full-length, ‘Omegaphilia’, which will be released on June 9th. Listen to this vicious song at the link below.