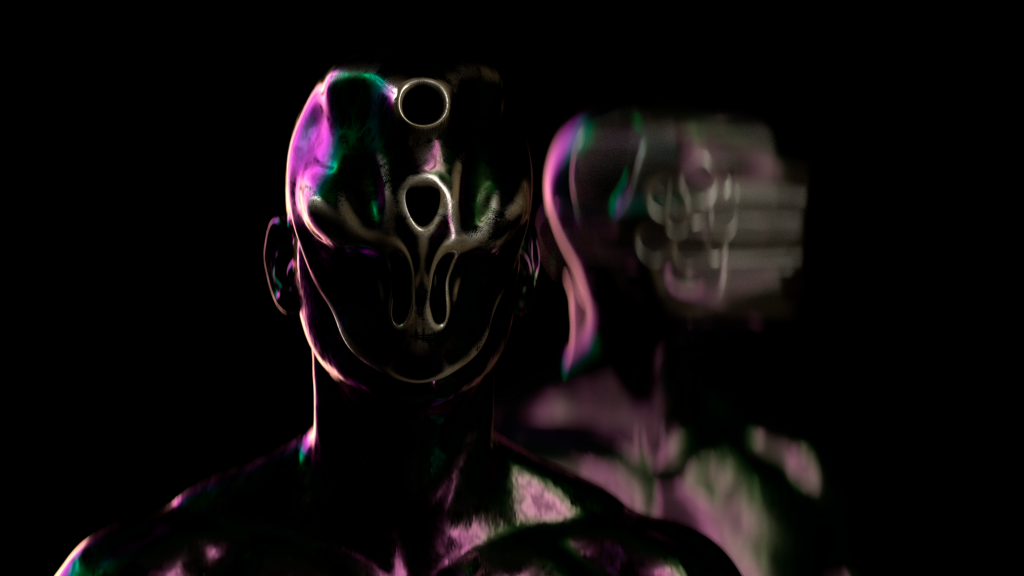 VOUS AUTRES is a two-headed post metal / black metal band hailing from Nantes, France. As enigmatic as it gets, the duo creates a dark, ambient, and tormented sound, blended into the everlasting retrieval of what seems forever lost to human’s inherent evil.

Formed in 2017, band members ₣ and β introduced the world to their experimental and modern take on black metal with the debut EP ‘Trente Pièces d’Argent’.

Two years later, the transcendental and epic sophomore record ‘Champ du Sang’ (2019) followed. Always summoning the darkest and most sublime melody, VOUS AUTRES battled with their demons through powerful riffs and breakdowns, sounding like the trample of the marching feet of a thousand-men army, ready to engage in a one-way fight against their enemy.

The French black metallers now return with ‘Sel de Pierre’, an album where a glimpse of light cracks into the gigantic wall of despair and melancholy VOUS AUTRES used to build.

As sharp and beautiful as a blooming black thistle, ‘Sel de Pierre’ summons wide panoramas of nature: from the crumpled lands to the menacing seas, taking the listener from place to place without ever revealing when and where this unique sound came from. The journey through ‘Sel de Pierre’ is as intense as its predecessors. Only now, hope is summoned into a place where is has no apparent meaning, yet it has a reason to be.

VOUS AUTRES is not just another French blackened metal sensation you have to keep an eye on, but a quantum leap into the epic proportions modern black metal can take. 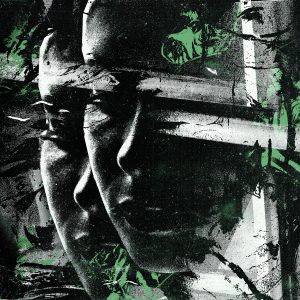 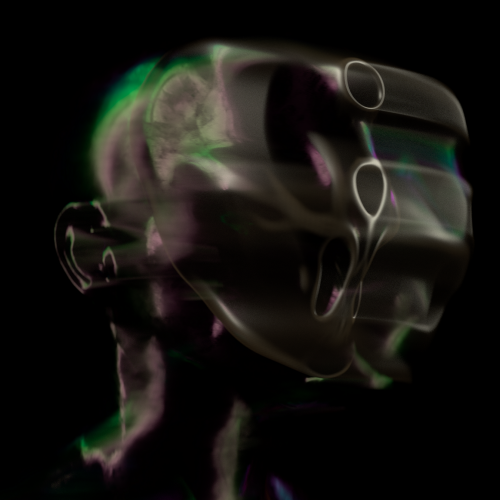 French post black metal formation VOUS AUTRES are now premiering their entire new album ‘Sel de Pierre’. The record will be released this Friday, September 25 via Season of Mist Underground Activists. Listen to the record via the Season of Mist Youtube Channel HERE. 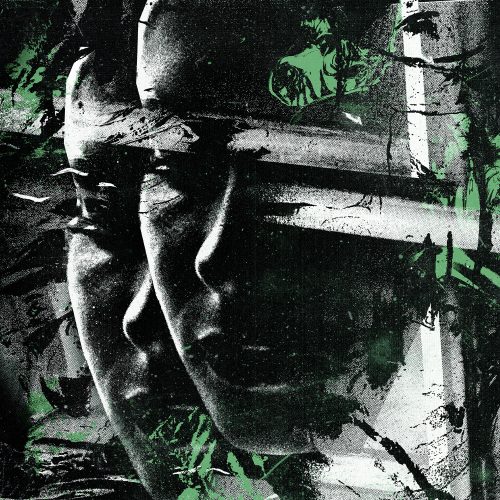 French post black metal formation VOUS AUTRES are now premiering a dark, beautiful track visualizer for the song “Onde”. The video can be viewed via the official Season of Mist Youtube Channel HERE.

French post black metal formation VOUS AUTRES are now releasing a music video for their brand new song “Vesuve”. The track is taken from the band’s forthcoming album, ‘Sel de Pierre’, which is set for worldwide release on September 25, via Season of Mist Underground Activists. 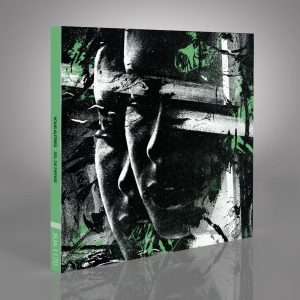 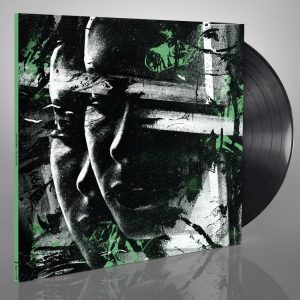 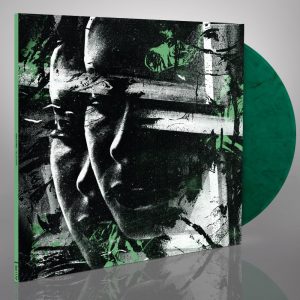 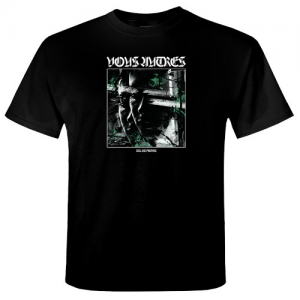 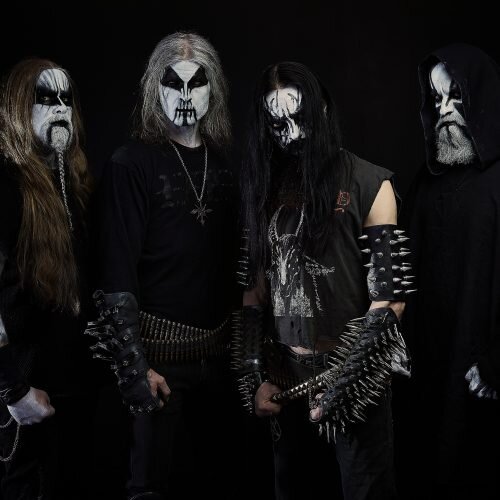 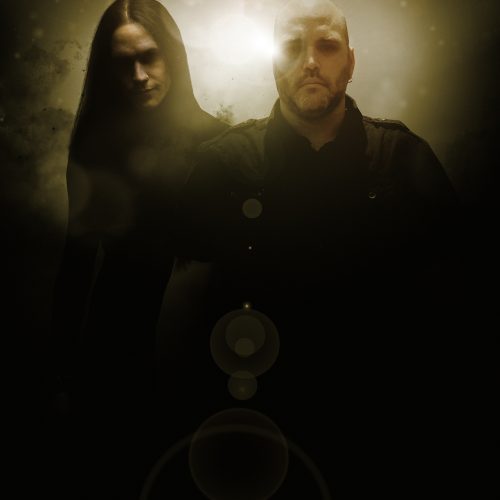 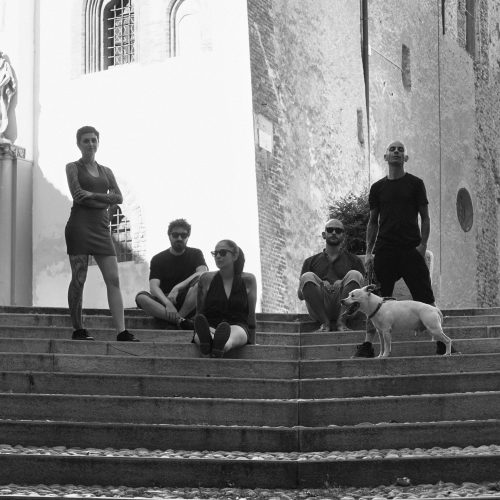