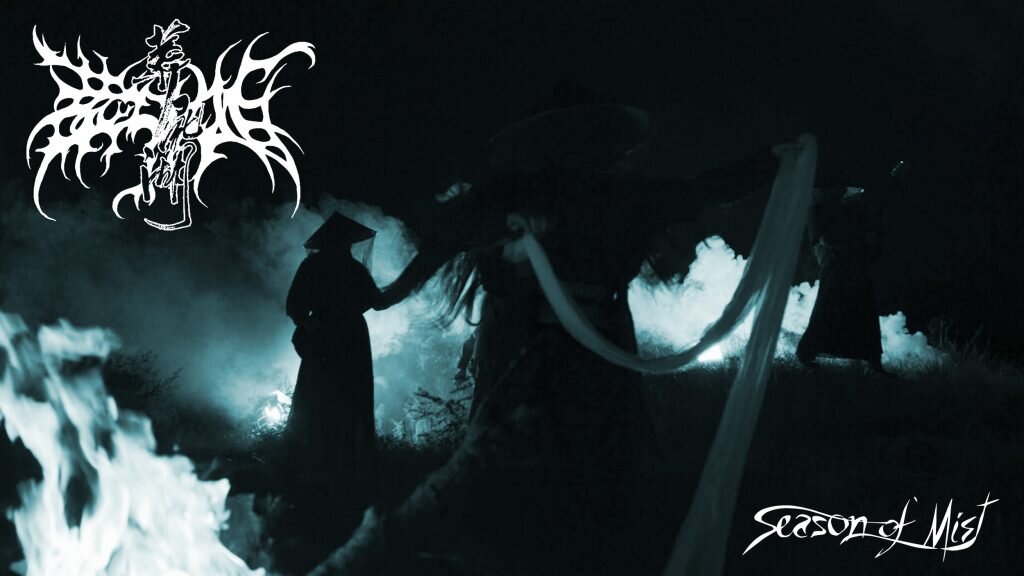 Founded by Blood Fire and Blood Sea in Jinan city, Shandong Province, ZURIAAKE is one of the earliest extreme metal bands in China.

After signing to Black Happiness Production, the first black metal record label in China, the band released a demo subseries with YNGIZARM, Blood Fire’s personal black metal project. In this subseries, ZURIAAKE began to explore Chinese black metal in both form and ideology. In 2006, ZURIAAKE signed to Pest Productions and started to write their debut ‘Afterimage of Autumn’ (released in 2007). `

This record turned into one of the most important albums in the history of extreme metal in China. ZURIAAKE, based on its simple expression technique and unique creative concept, further explored the integration of traditional Chinese music elements and black metal music in the form, and searched for the balance and intersection of Eastern and Western cultures. This record was popular outside of China as well, including Germany, the United States and Japan.

After a long break due to the studies of Blood Fire, the band returned with a new EP in 2015 and a second full-length “Gu Yan”. This record was highly praised by many professional metal media and fans at home and abroad.

In the following years, the atmospheric black metal act returned to various European festivals, such as Roadburn, Wacken Open Air, Brutal Assault and Midgardsblot, building their name in the international metal scene. Signing to Season of Mist will be the start of the next chapter