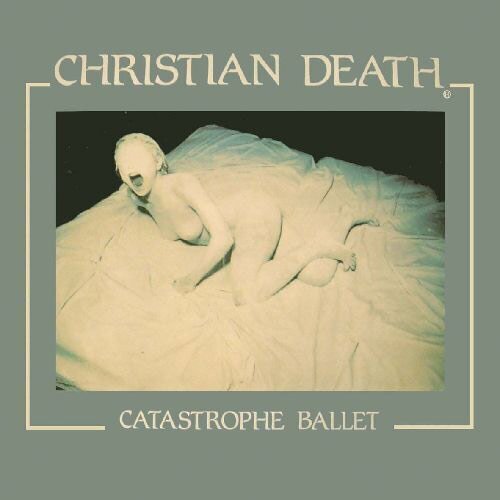 In every generation there are a few albums that remain as a legacy of their time and grow to become milestones in the evolution of music. "Catastrophe Ballet" by CHRISTIAN DEATH is such a landmark. This work is regarded as an archetype of the Gothic scene and played an important part in its evolution. As a major influence on the development of a whole subculture it was mainly "Catastrophe Ballet", which set many of its musical standards: CHRISTIAN DEATH took a decisive step from their previous gloomy Post-Punk towards a dark romantic sound sometimes even akin to legendary THE DOORS that was categorised as Death Rock, but went beyond with elegant hooklines and hypnotic tribal drumming. Late singer and band founder Rozz Williams broadened his charismatic vocal approach adding melancholic singing in the vein of LOU REED or DAVID BOWIE to his distinct rhythmical recitative. The driving power behind this development was guitarist and singer Valor Kand, who had joined forces with Rozz together with his collaborators Gitane Demone (keyboards and vocals) and David Glass (drums) from POMPEII 99 after working together for some time. Valor contributed some songs that had originally been written for POMPEII 99 as well as continuing their Armageddon theme within CHRISTIAN DEATH now. The bands lyrics shifted from the occult to a more widespread interest, which especially promoted Dadaism and Surrealism as "Catastrophe Ballet" is dedicated to French poet and writer André Breton, who was the godfather of the latter artistic movement's theory. Now, Valor has diligently restored the original sound and artwork, while carefully enhancing its sound by remastering the album with its integrity remaining untouched. As a very special treat the previously unreleased song "Beneath His Widow" featuring Rozz Williams' vocals has been added that was recorded during a jam session with Valor from the same period as the making of "Catastrophe Ballet". A legendary work of art can finally be enjoyed in its full glory as it was originally intended! 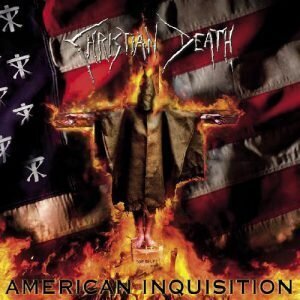 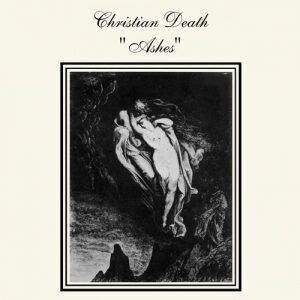 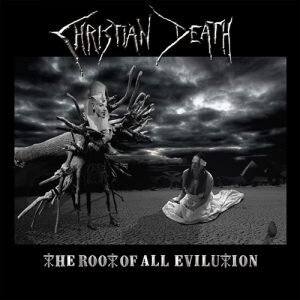 The Root of All Evilution
SOM370 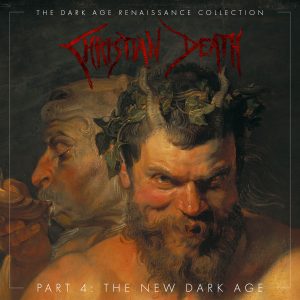 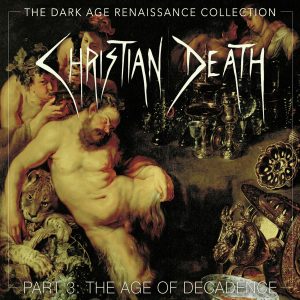 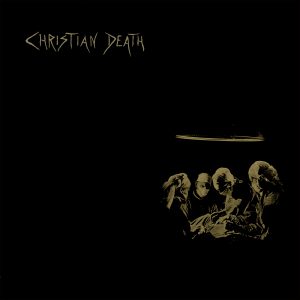 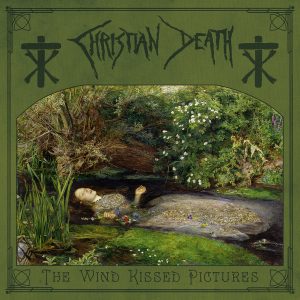 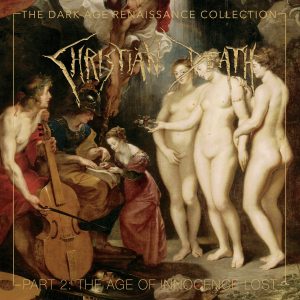 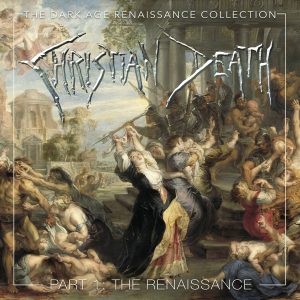