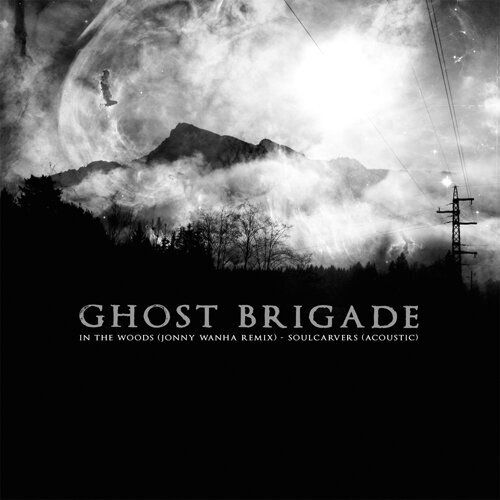 GHOST BRIGADE are ready to continue their rocketing success story with their third full-length "Until Fear No Longer Defines Us". After scoring high praise and top grades already for their debut "Guided by Fire" (2007) the Finns really took off with "Isolation Songs" (2009). This second album witnessed GHOST BRIGADE not only winning the soundcheck of German Metal Hammer and a second place in Rock Hard, but also gained them entries into 'Best of the year' lists all over Europe as well as invitations to festivals like Wacken Open Air, Graspop Metal Meeting, Hellfest, Summer Breeze and many more, where they performed memorable shows. As a final reward GHOST BRIGADE opened for their countrymen AMORPHIS during their European tour of 2010, which was sold out in many venues. Refining their original melodic and melancholic modern Metal sound with "Until Fear No Longer Defines Us", the Finns take the next step in their fast rising career. Time to get on board and take off! 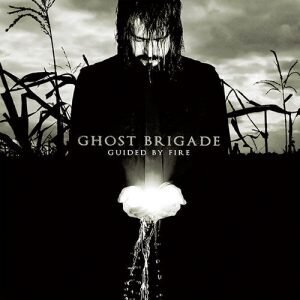 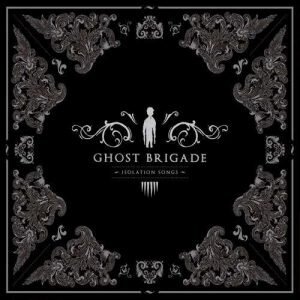 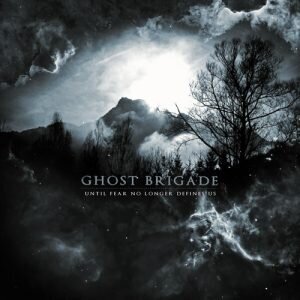