Welcome to PUNISH YOURSELF’s party of the century: the Pink Panther Party. Do not believe for a second you can just stand around. Those hammering beats are going to move your feet. Crushing guitar riffs are forcing that heavy head to bang. Loops and samples will force your ears open. Festering Ambient waves, EBM sequences and Techno parts are making themselves felt within your intestines. The voices of Miss Z and Vx “Cheerleader” will kick start your brain into frantic work as their words carry real meaning. And finally your eyes are going to gape wide in shock, when these luminous creatures take the stage. Yet the Pink Panther Party is far from just being a colourful bubblegum gathering. There is a well defined dark side to this Industrial band, which has taken deep roots in PUNISH YOURSELF’s music right from their beginning:

A sinister figure has always been waiting in the twilight at the crossroads. Many of all too eager and ambitious Blues musicians have been lured into selling their souls to this creature. Once the deal is sealed, the only remaining path is leading straight to hell. This story does not end there. Those daring to walk on, will reach the point where the roads of Industrial, Punk, Metal and Techno cross. There a fate far worse than enslavement by Lucifer or Baron Samedi awaits them: glowing figures are dancing in the dark. PUNISH YOURSELF do not wish to bargain for your soul – they just take it without a warning.

You are being taken for a ride into another universe for a total assault of the senses. The eyes get filled to bursting with body-painted, metal-grinding performers and dark dancers to the eerie glow of UV lights before a cascading stream of consciousness on a video backdrop. Don’t hold back or their total lack of inhibitions will rip it out off you. PUNISH YOURSELF are the ultimate answer to boredom. Their alien dimension mixes zombie obsessions with pure Russ Meyer-like exhibition, distorted samples with glam overtones, comic book extravaganza with ultimate angst.

If ALICE COOPER suddenly tried to play hardcore techno, it probably would sound a bit like PUNISH YOURSELF… but only a bit. Nothing can compare to the wild ride you take, when listening and watching to them. Since this colourful quartet has emerged out of Toulouse with their debut album “Feuer Tanz System” (1998), they have owned the roads. During their endless touring, the French have shared stages with bands like DAS ICH, THE YOUNG GODS, SAMAEL, EPICA, NITZER EBB, THERION, IMPALED NAZARENE, CONVERGE, PROJECT PITCHFORK, HOCICO, OOMPH, but also SUICIDAL TENDENCIES, FISHBONE or the SKATALITES. They also hit major European festivals like Dour (BE), Sziget (HU), or the Eurockéennes (FR).

Nothing has been able to stop these glowing zombies of dark entertainment. PUNISH YOURSELF have survived several changes in their line-up, while constantly pushing their creative boundaries further into the unknown. Five studio albums, a live recording as well as a compilation of their early material gained them a dedicated following and they are now regarded as a major Cyberpunk reference of European counterculture. Before the current release of their sixth full-length album “Pink Panther Party”, PUNISH YOURSELF together with their new partner Season of Mist have already reissued the complete early works “Crypt 1996-2002”, “Sexplosive Locomotive” (2004), and “Gore Baby Gore” (2006) as well as their amazing soundtrack exploration “Cult Movie”.

And now, PUNISH YOURSELF are coming for you as you have just reached their crossroads. Forget your name, forget who you are and simply let go. When these four horsemen of decadence hit the stage, anything can happen. The “Pink Panther Party” promises to be a hell of a party that you will never forget… welcome again! 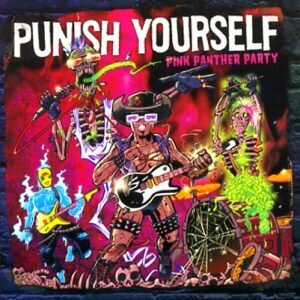 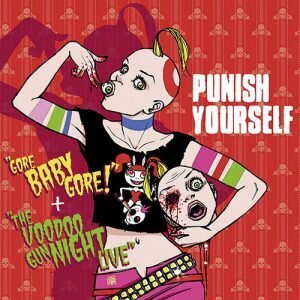 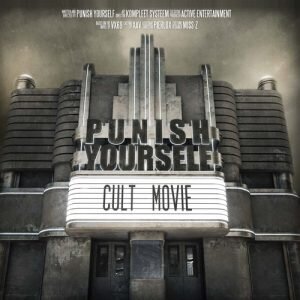 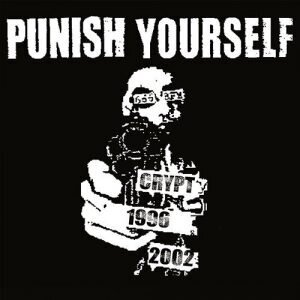 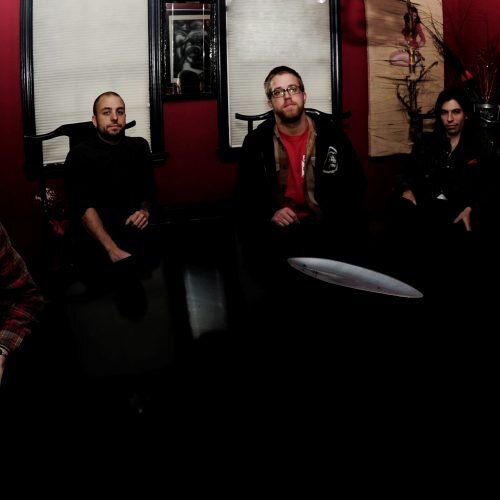 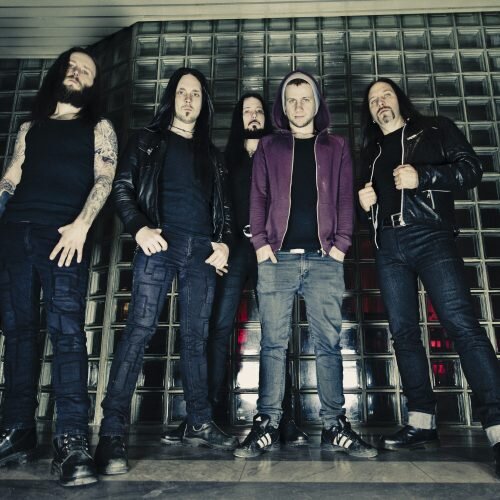 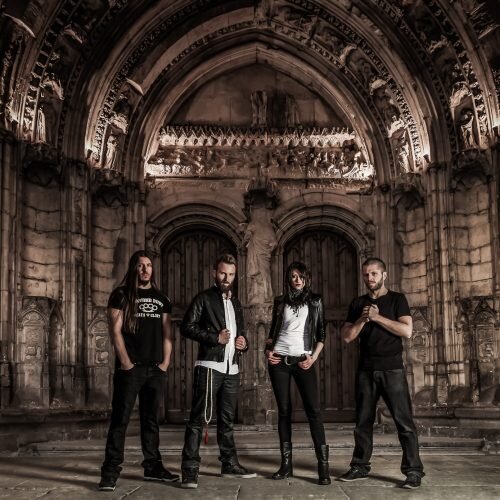