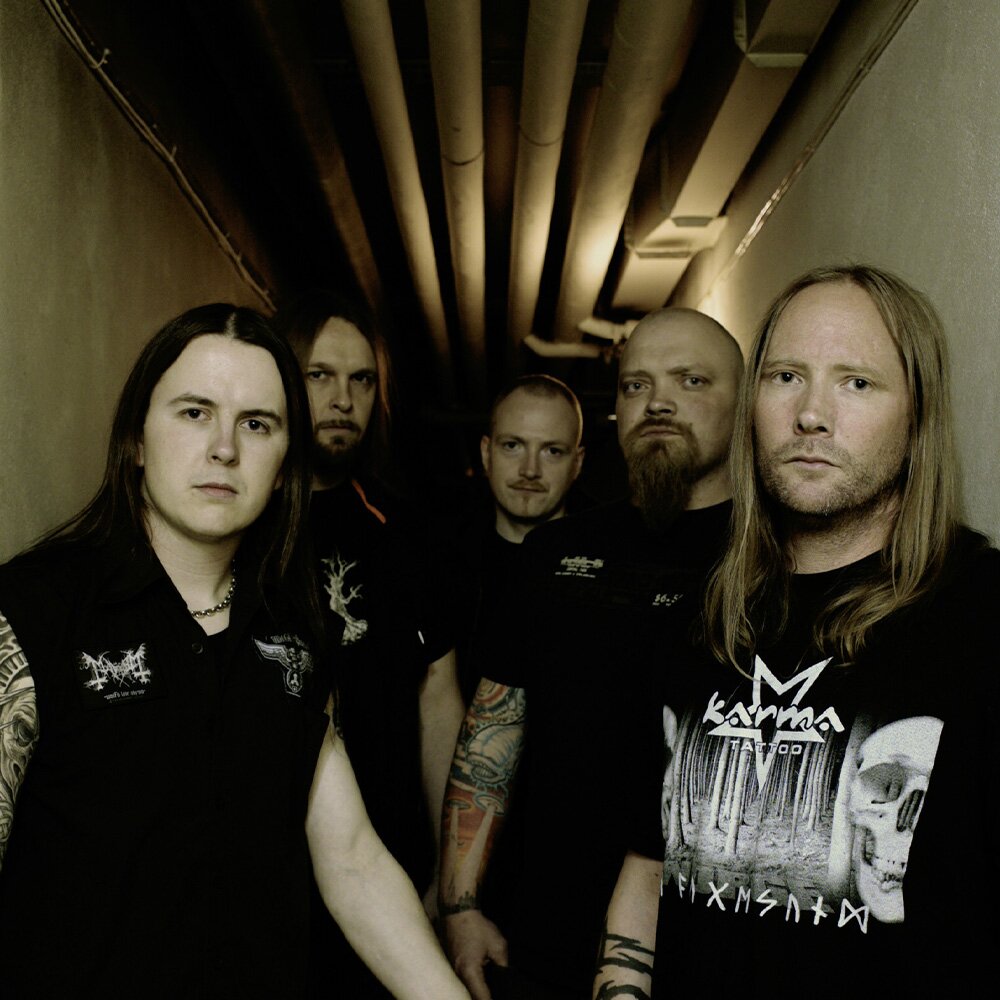 The seeds for the current band started growing many years ago. Thomas (bass) and Jimmy (guitar, vocals) met through an advertisement in a Norwegian metal fanzine during February 1987. Drummer Cato Bekkevold and guitarist Jan Nygaard joined the fold, and in 1989 RED HARVEST were born.

The first result of the band’s work was the demo called “Ocultica” which came out towards the end of 1989. In 1990 a second demo was unleashed, entitled “Psychotica”. RED HARVEST started recording their first album during the summer of 1991 and the result, “Nomindsland”, came out in 1992 on the Black Mark label. The quartet toured the UK in 1993 with CAVADER, and had for a couple of the gigs a very young CRADLE OF FILTH on the bill.

The result of intensive writing and rehearsing appeared in 1994 with the release of RED HARVEST’s second album “There’s Beauty in the Purity of Sadness” through the band’s new record label Voices of Wonder. Lars Sørensen (keyboards, drums), who helped out during the recording and mixing process of the album, joined RED HARVEST later that year. Jan quit RED HARVEST and was replaced by Ketil (guitars, vocals) from Lars and Jimmy’s side project DUNKELHEIT.

The band recorded the “The Maztür Nation” EP in 1995. With the line up settling down, the guys started working on their third full-length album. “HyBreed” was released in 1996. This album, the video for “The Burning Wheel” and more gigs across Northern Europe strengthened the band’s cult following. Cato left in 1997 and drummer Erik Wroldsen was recruited.

1998 saw a refreshed RED HARVEST record and launch the “NewRage World Music” EP. In 1999 the band signed to Nocturnal Art and shortly hereafter “Cold Dark Matter” was released to almost unanimous critical acclaim. The band’s fan base continued to grow and a European tour supporting MAYHEM took the band to ten different countries.

During the summer of 2001 the band started working on the “Sick Transit Gloria Mundi” album, which was recorded at Akkerhaugen Studios (EMPEROR, WINDIR, ZYKLON) with producer Neil Kernon (QUEENSRYCHE, NEVERMORE, JUDAS PRIEST). The album was released in April 2002 and got top scores in many specialized magazines. RED HARVEST was nominated for the Norwegian Grammy (Spelemannsprisen) and the alternative Alarm Award as “best metal act from Norway 2002”. In 2003 the band was among the headliners of the Inferno and the Quart Festival in Norway.

“Internal Punishment Programs” was recorded during the winter 2004 and mixed in Studio Fredmann in Gothenburg, Sweden, once again bending the limits and challenging the listener. The album was followed up with a number of concerts, a headlining gig at the acclaimed Hole in the Sky (NO) festival, and shows at With Full Force (DE) and Popkomm (DE) among others. “Internal Punishment Programs” was nominated for “best metal album 2004” at the Alarm Award 2005.

After recording four full-length albums for Nocturnal Art Productions, RED HARVEST decided to change labels and signed to Season of Mist. Their cooperation started with the recording of the band’s first live DVD in September 2005. “Harvest Bloody Harvest” saw the light of day on September 18th, 2006.

After a full European tour the band entered Multimono Studio to record their debut for Season of Mist. The amazing result entitled “A Greater Darkness” contains ten brand new tracks. Together they represent one of RED HARVEST’s coldest and most intense albums to date!

The artwork for the new album was handled by Halvor Bodin (SATYRICON, THORNS, DARKTHRONE, EARTH). 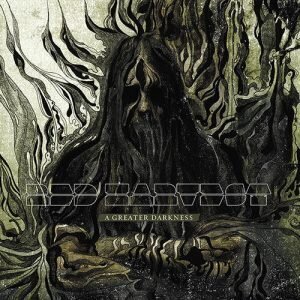 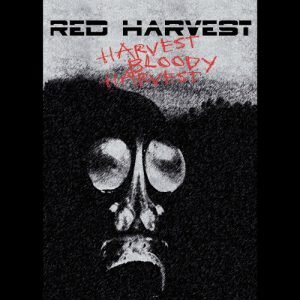 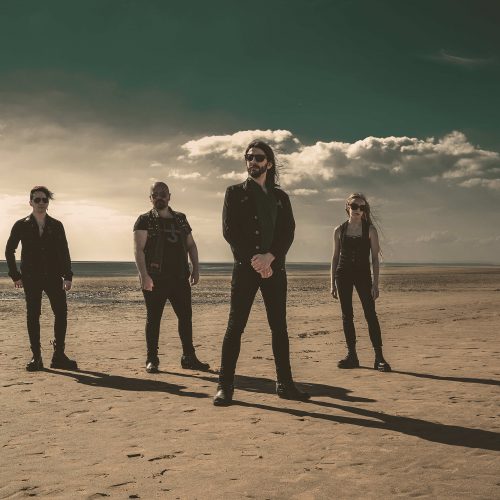 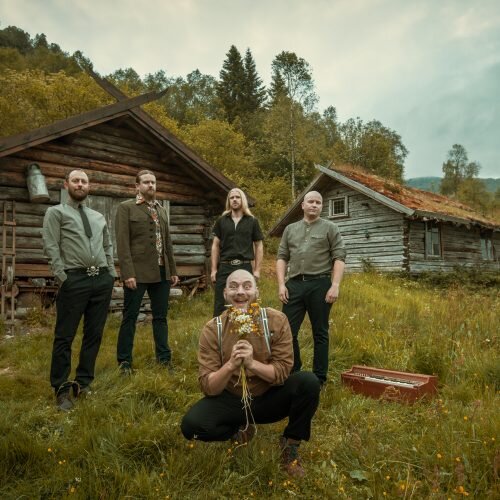