GHOST BRIGADE have set “Until Fear No Longer Defines Us” as the title of their forthcoming third album, which has been scheduled for an August 19th (August 23rd in North America) release.

In order to celebrate the release of “Until Fear No Longer Defines Us”, the band will embark on a Finnish tour in next September and October. Support for most of the shows comes from Finnish dark hardcore act Unkind. 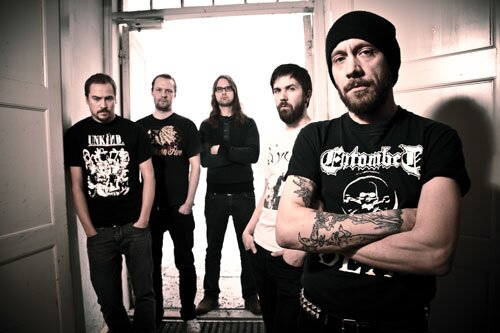